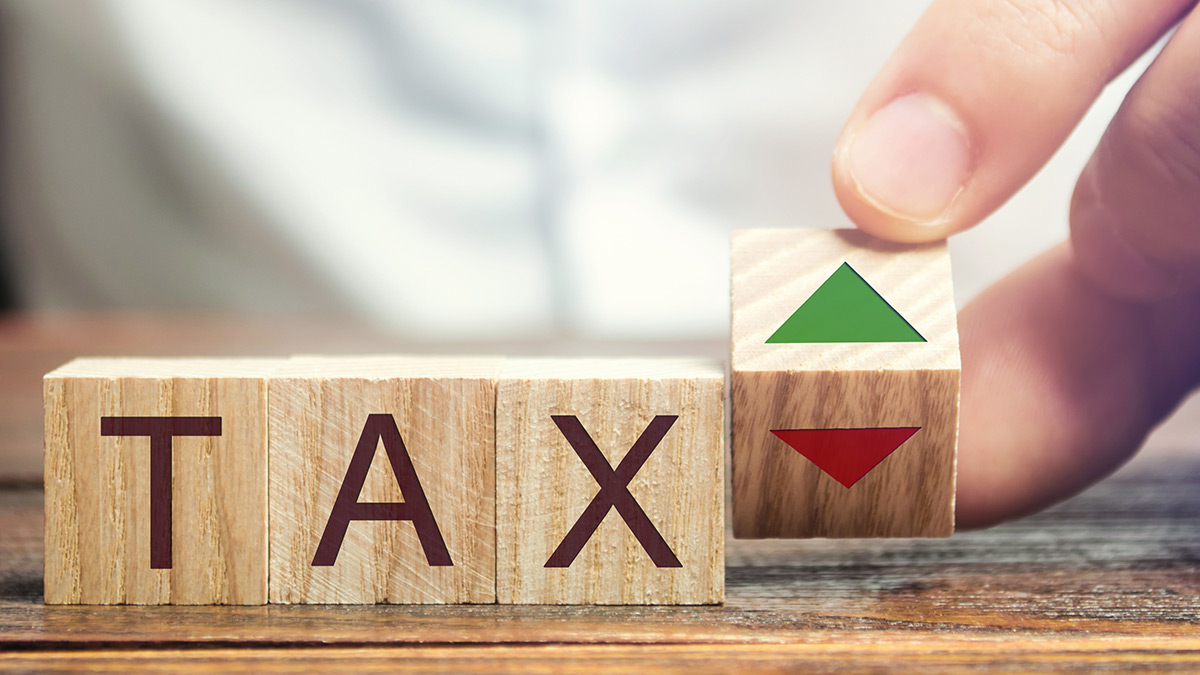 The IRS and the Department of the Treasury have released final rules for the so-called endowment tax, an excise tax created under the Tax Cuts and Jobs Act of 2017 levied against private higher education endowments that enroll at least 500 students and have a market value of at least $500,000 per student.

The final regulations recognize that colleges and universities are not strictly comparable to private foundations and make adjustments to the proposed rules that reflect that difference.

The rule changes also provide a safe harbor for calculating cash needs, rather than the proposed 1.5% of the fair market value of the institution’s non-charitable use assets. And regarding the calculation of net investment income, the changes exclude income that is derived from institutional student loans; income from housing for student, faculty, and staff; royalty income derived from patents and copyrights resulting from the work of students or faculty members; and appreciation income from a gift of donated property that occurred prior to the donation.

Additionally, the final rules allow institutions to carry over capital losses against capital gains in future years; excludes charitable lead trusts and charitable remainder trusts from the definition of related organizations, as well as 403(b) retirement savings plans and custodial accounts. The rules also streamline the requirements to gather basis information from donors of gifts of appreciated property and tailor the rules related to controlled organizations to better reflect campus scenarios.

The National Association of College and University Business Officers (NACUBO) welcomed the changes and said the IRS and Treasury responded to a lot of its concerns and adopted many of its recommendations. However, the organization still strongly objects to the existence of the tax.

“NACUBO is pleased to see that the IRS and Treasury recognized some of the unique operating challenges colleges and universities contend with,” Liz Clark, NACUBO’s vice president for policy and research, said in a statement. “While we applaud this approach, NACUBO remains staunchly opposed to the legislative policy driving the creation of the tax, which diminishes the charitable resources the affected colleges have for students.”