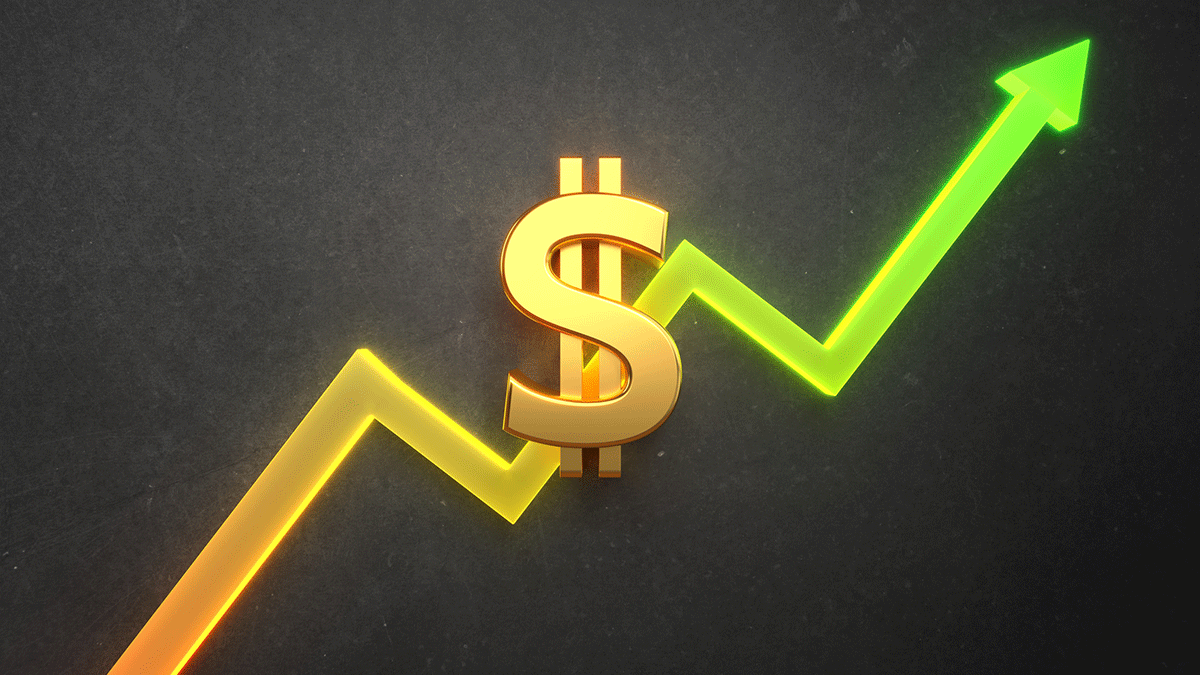 Nice quarter for the stock market, disagreeable last month. That was the pattern for the just-completed third quarter, which saw the S&P 500 rise 8.5%, despite a punk September (down 3.9%). Well, guess what? A good third period portends a continued rally in the fourth quarter—although in an election year, those gains are muted.

So says Ryan Detrick, chief market strategist for LPL Financial. “The third quarter is usually weak, but when it is really strong, like it was in 2020, this says the rally isn’t over yet,” he explained in a research note.

For every third quarter that exceeded 7.5% from 1950 through 2010 (there have been 11 of them), he went on, the following “fourth quarter gained.” Since 1950, by Detrick’s figuring, the fourth quarter is usually the champ: It has been higher than the others nearly 79% of the time and up an average 3.9%.

Over that same 70-year span, election years have logged a so-so 2% increase on average in the fourth quarter. The run-up to the election, namely October, is the weakest time of a presidential year, Detrick stated. That month is down roughly 1% on average. But then November and December usually are gainers.

Detrick wrote that “stock prices tend to be weak from now until late October.” In 2016, the market dipped after the election of President Donald Trump, but then shot upward.

Of course, the pandemic has made this year a chaotic one, and customary norms aren’t always kicking in. Aside from the harsh downswing in February and March, the market since has been on fire, with some interruptions.

And that’s despite large unemployment, other troubling economic signs lately, and negative earnings. Corporate profits customarily drive the market. Not this time. According to FactSet research, the second quarter’s S&P 500 earnings shriveled 26.9%, and analysts’ outlook for the third is for another painful shrinkage, of 25.4%. The fourth quarter? Slightly less lousy, yet still lousy: profits down 12.8%.

This market, however, is driven by expectations of a COVID-19 vaccine and an economic rebound net year. The earnings estimate for 2021’s first period is a 13.3% increase.

Wells Fargo: 2020 Market Is Too Iffy to Put New Money In

« FAANGs Risk Ending Up Like the Nifty Fifty, Cooperman Worries