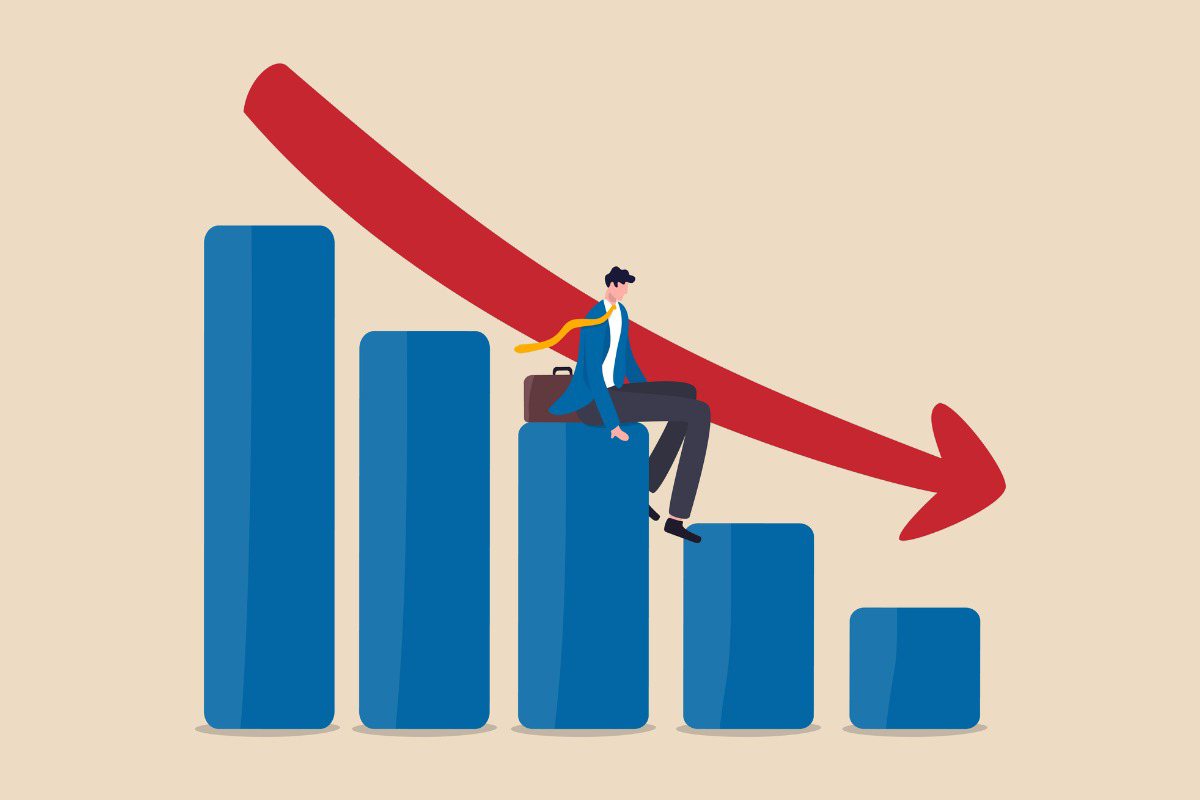 The investment portfolio of Japan’s Government Pension Investment Fund lost 1.90%, or 3.75 trillion yen ($27.8 billion), during the first quarter of the fiscal year 2022 ending June 30, reducing its total asset value to just over 193 trillion yen, or $1.43 trillion.

It was the GPIF portfolio’s worst performance since the fourth quarter of 2019, and the second straight quarter the pension fund declined—the first time that has happened in six years. The portfolio returned 2.68% during the year-ago quarter.

Meanwhile, domestic equities lost 3.68% and missed their benchmark by three basis points, while the pension funds’ investments in domestic bonds declined 1.31%, just below their benchmark’s loss of 1.30%.

Miyazono said in a statement, according to Bloomberg.

For fiscal year 2021, which ended March 31, the pension fund reported a 5.42% return, increasing its asset value by 10.1 trillion yen to end the year at 196.59 trillion. However, it ended the year on a down note, losing 1.10% in the fourth quarter. The first-quarter loss in fiscal 2022 marked the first time the pension fund reported back-to-back quarterly losses since it declined 3.52% in the fourth quarter of fiscal 2015 and 3.88% in the first quarter of fiscal 2016, according to reports from the fund.

Foreign equities led the portfolio in 2021, returning 18.48%, with foreign bonds and domestic equities a distant second and third, returning 2.29% and 2.12% respectively. Domestic bonds were the only assets that declined in 2021, losing 0.99%.

« A Fed Pivot? Not a Chance, Says the Futures Market