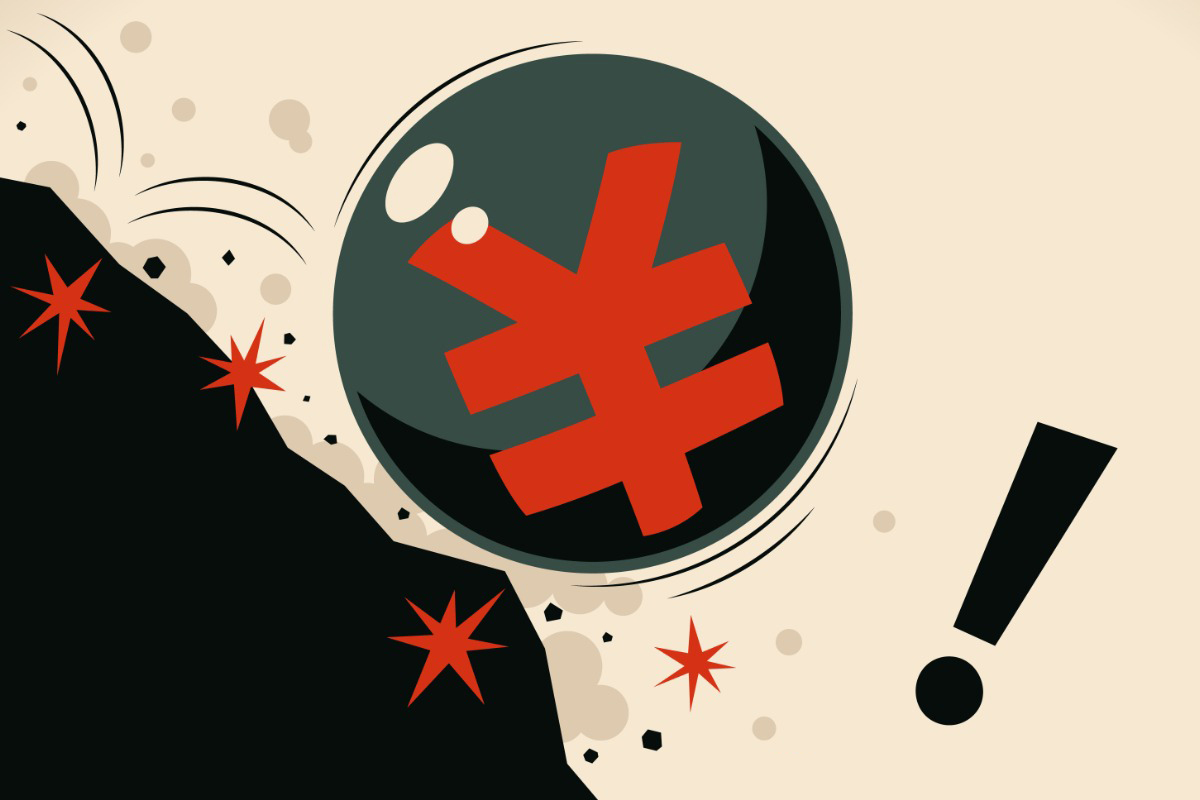 Japan’s Government Pension Investment Fund’s portfolio lost 0.88% during the second quarter of fiscal year 2022, adding to a 1.90% loss during the first quarter to bring its total investment losses for the first half of the year to approximately 2.77%, or 5.472 trillion yen ($37.38 billion).

For the second quarter that ended Sept. 30, the world’s largest pension fund reported a loss of 1.72 trillion yen, as its asset value declined to 192.1 trillion yen, or approximately $1.31 trillion.

Despite being the worst performer during the quarter, foreign bonds managed to be the pension fund’s only asset class in the black for the first half of the year, returning 1.14%, or 550.7 billion yen, and beating its benchmark’s return of 0.83% during the same period.