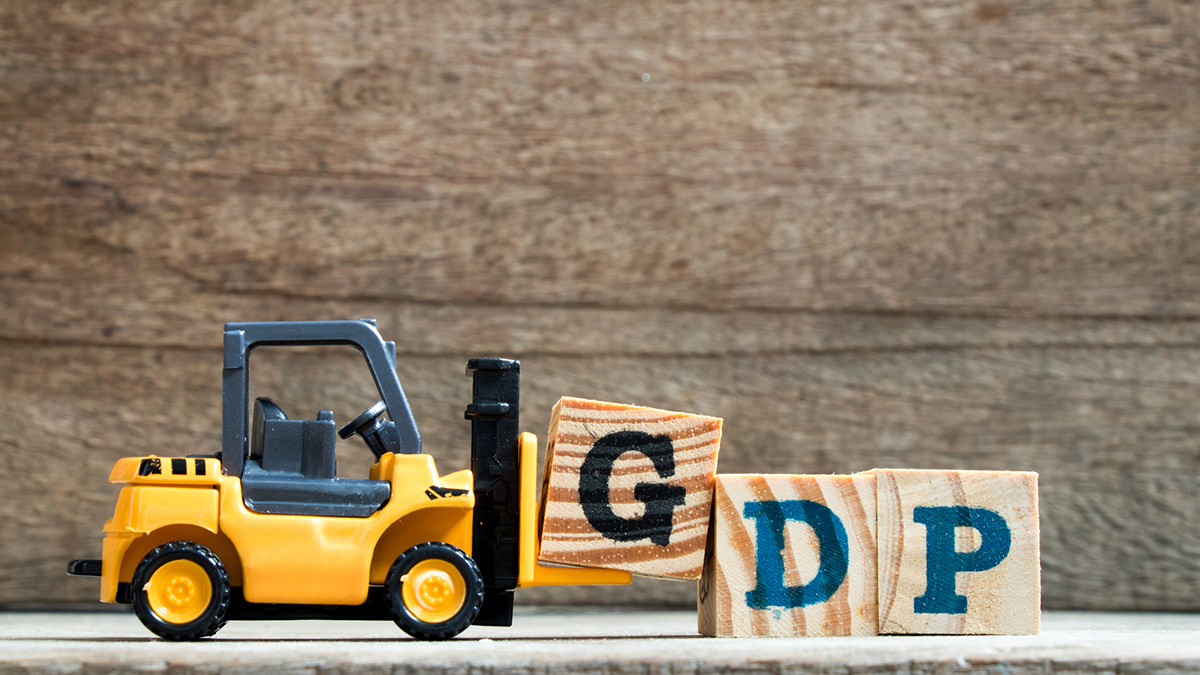 If things go well, the economy by year-end might crawl back to where it was in 2019. That’s the possibility raised by James Bullard, a prominent figure at the Federal Reserve who has been at odds with Fed Chair Jerome Powell in the past.

In fact, Bullard, president of the St. Louis Fed, declared that the economy is doing well enough that it may not need any more government stimulus, which would be in addition to the Fed’s efforts. Thus far, Congress has voted for some $3 trillion in aid for the economy.

A rebound in gross domestic product (GDP) growth in the third quarter “may put the US economy within reach of a sort of ‘full recovery’ by the end of 2020,” Bullard said at a virtual presentation to the Global Interdependence Center on Thursday.

His view about more fiscal stimulus contrasts with that of Powell. The chair, while upbeat on the economy’s progress, indicated earlier this week and in previous appearances that the economy needs more congressional relief money. Another aid package is stalled on Capitol Hill amid partisan bickering, although talks are continuing.

When President Donald Trump was criticizing the Fed last year for not lowering interest rates faster, Bullard was calling for quicker easing, as well. He voted against an earlier Powell cut that he wanted to be twice as deep. So he drew favorable notice at the White House, and there’s talk that in a potential second Trump term, he might succeed Powell as chair. Powell’s tenure in the top job ends in February 2022.

In remarks to reporters after his appearance, Bullard said he is less worried about a second wave of the coronavirus harming economic growth.

GDP at the end of 2019 was $21.4 trillion. It shrank stunningly in this year’s second quarter, down 9% compared with 2020’s first period. Most forecasts hold that the current quarter, which ends Sept. 30, should bring GDP expansion again. The Atlanta Fed’s projection is for a 7.2% increase. If that happens, GDP will rise back to $20.8 trillion, and would need just 3% in the final quarter to top the 2019 level.

But signs of a recovery, while on the whole are positive, have nonetheless been erratic. For instance, applications for US unemployment benefits were about the same last week, despite estimates they would drop.

Bullard, though, sounded an optimistic note about joblessness. Because many of the layoffs have been billed as temporary furloughs, he said, “there is room for a substantial decline in the official unemployment rate in the months ahead.”