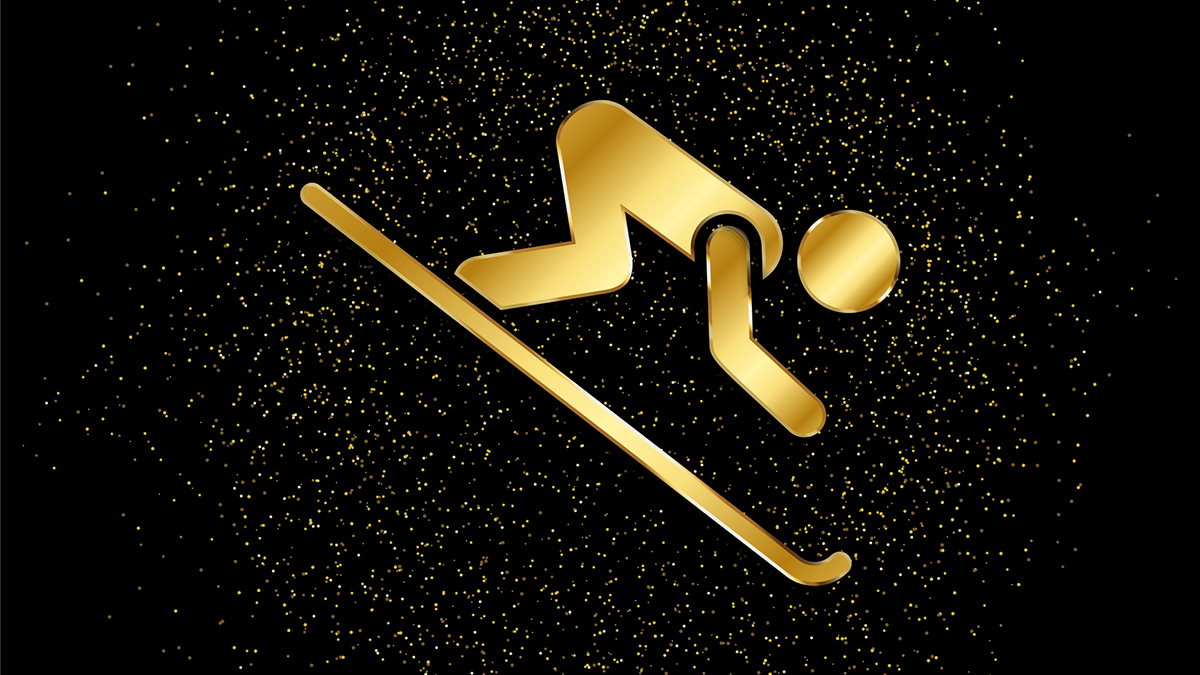 Judge Paul Gardephe of the US District Court for the Southern District of New York (SDNY) found that from early 2014 until early 2016, Navnoor Kang, the pension fund’s director of fixed income, used his position to solicit and receive improper entertainment from Paulsen and Deborah Kelley, a registered representative at Sterne Agee & Leach. In exchange for the entertainment, Kang directed a “significant amount” of state business to Sterne Agee, which generated “sizable commissions.”

According to the US Securities and Exchange Commission (SEC)’s complaint, Paulsen and Kelley planned a ski trip to Park City, Utah, for themselves, Kelley’s husband, and Kang and his girlfriend. During the excursion, Paulsen and Kelley racked up more than $11,000 in expenses entertaining Kang and his girlfriend. When Paulsen and Kelley sought reimbursement from Sterne Agee, they omitted Kang’s name on their expense reports to hide the fact that he was there with them, and they instead claimed they were meeting with an analyst at an investment advisory firm.

“Paulsen knowingly provided substantial assistance to Kelley and Kang by participating in the entertainment of Kang, then hiding his and Kelley’s provision of benefits to Kang by submitting false expense reports,” according to the complaint.

When the firm launched an internal investigation after finding inconsistencies with the expense reports, Paulsen and Kelley lied to the investigators, according to the complaint. The complaint also said that shortly after Kang joined the pension fund, Paulsen and Kang had an in-person meeting in which Kang warned Paulsen that the fund had very strict rules prohibiting him from accepting anything from Paulsen.

Gardephe concluded that Paulsen lied because he knew Kang and Kelley were engaged in an illegal quid pro quo relationship.

The SEC previously obtained final judgments against Kang and Kelley. Kang was sentenced to 21 months in prison in July of 2018, and Kelley was sentenced in 2017 to six months home confinement, in addition to 1,000 hours of community service and a $50,000 fine.

Although the firm’s name is not mentioned in the SEC’s complaint, it has been widely reported to be Sterne Agee & Leach.

The SEC is seeking to permanently enjoin Paulsen from violating or aiding and abetting violations of securities laws, and for him to disgorge the ill-gotten gains and pay civil penalties.