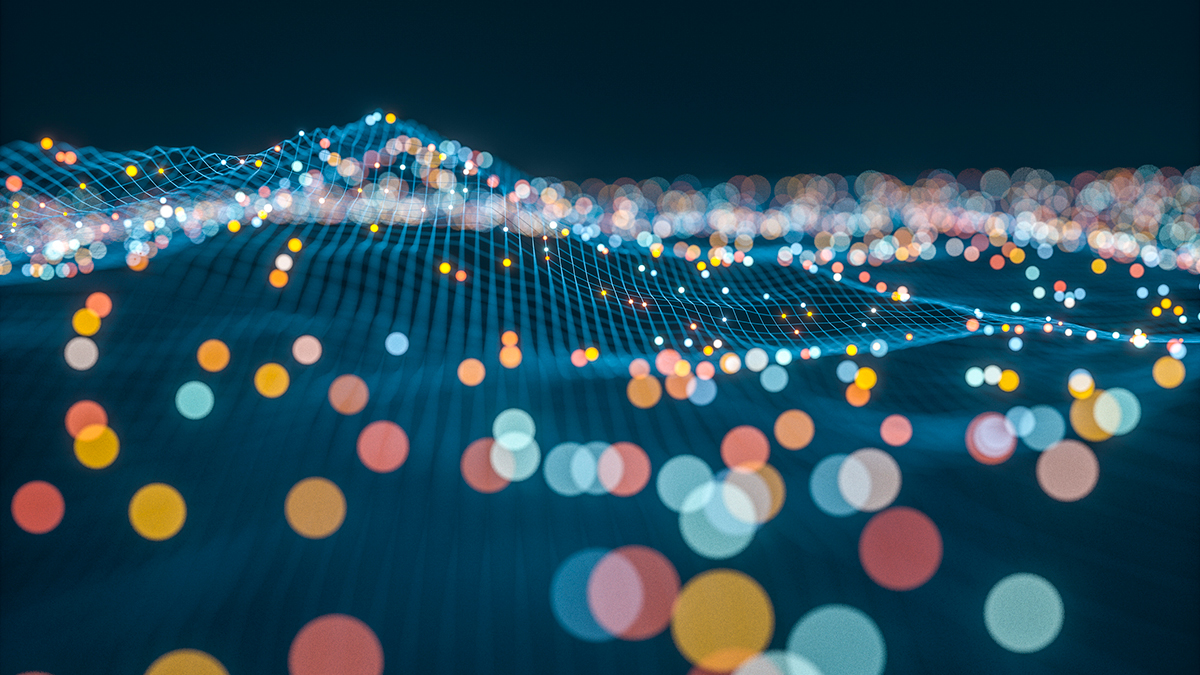 Median jobs recovery in the US increased to 55% in September, up from 51% in August, according to Fitch commentary on Monday. The ratings agency says it expects most states are financially prepared to head into the final months of the year, when the numbers of COVID-19 cases and related hospitalizations are expected to increase.

“States by and large saw continued improvement in jobs recovery in September,” Fitch Senior Director Olu Sonola said in a statement. “Although the pace has slowed since the summer, we expect the economic recovery to continue slowing this quarter.”

But any sharp economic drawdowns from the pandemic could continue to hurt several state governments. Some states that are experiencing slower economic recoveries in recent months include Alaska, Illinois, Kentucky, Nevada, New Jersey, and New York.

Hawaii topped a list of nine states that lost jobs in September, resulting in the state’s downgrade to an AA rating. The islands’ tourist economy has been hard hit by the coronavirus’s impact on the leisure and hospitality sector.

State governments, of course, seek to improve their credit ratings so they can lower the cost of repaying bonds that are sold to investors to fund infrastructure projects, such as roads, schools, and airports. Investors use ratings to determine whether states can meet their financial obligations.

A number of hard-hit states are showing signs of progress. For instance, Massachusetts in September saw hiring jump in the education and health services sectors, which helped improve the state’s overall jobs picture. Massachusetts’ official unemployment rate improved to 9.6% in September, down from 11.4% in August.