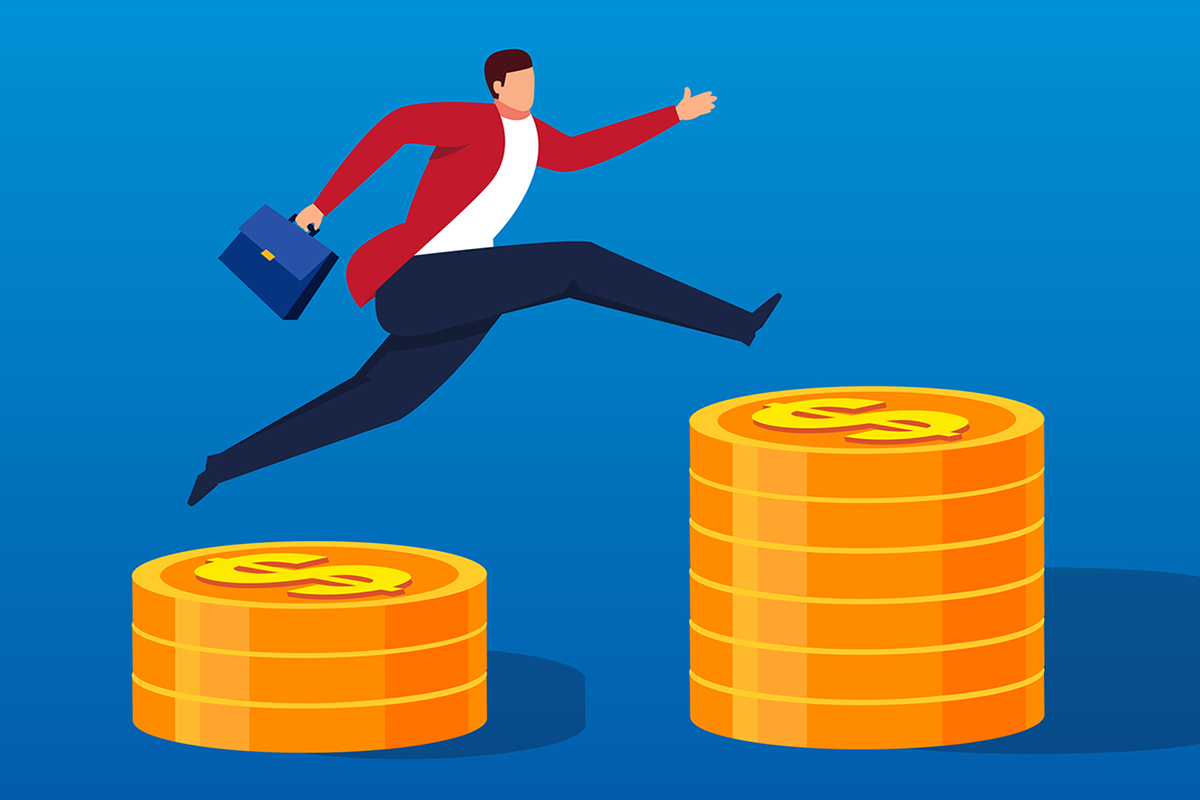 The Kentucky retirement program, currently in the middle of a nationwide search for its next investment chief, wants lawmakers to lift the low ceiling on what it can pay the CIO.

Modest salaries were the main reason the state pension fund’s most recent CIO, Rich Robben, and deputy CIO Andy Kiehl left at the end of September for investment consulting jobs at Florida-based AndCo Consulting. They are the latest in a revolving door of CIOs.

“They told me in exit interviews that compensation is a big problem. And they said, ‘You can quote us on that,’” Kentucky Retirement Systems (KRS) Executive Director David Eager said during a Thursday board meeting.

Attracting investment talent is a tough order for public pension funds, which have to compete not only for a small pool of allocator talent with other defined benefit (DB) plans, but also with the private sector that can offer investors more lucrative salaries.

But Eager, who is leading the internal search for the next investment chief, said he hopes to rectify that situation soon. Thus far, the executive director has reviewed 14 candidates for the job, three of whom he said he found well qualified for the job, with résumés still coming in.

KRS is seeking a compensation waiver for the investment chief position from the state legislature. Under state regulation, Kentucky government personnel, with few exceptions, cannot earn more than the state’s governor, whose salary is $167,000, according to Eager. Former KRS CIO Robben earned $165,000 per year, while former deputy CIO Kiehl took home $159,000. Similar positions at different public pensions can easily offer double those salaries.

The pension fund is seeking a waiver from the regulation so that it can start offering future investment chiefs more money. Eager said he thinks there’s a strong chance a waiver will be approved by the legislature, which is not expected to start its session until January.

“If we get the waiver—which I think we will, a pretty strong senator is supporting it—we should be in a lot better position,” Eager said during the meeting. (He did not clarify which state senator was his ally on the issue.)

Location is another matter. About a year and a half ago, KRS moved the investment team office to Louisville from Frankfort, a shift that the fund hopes will attract more candidates because the larger metro area has more to offer.

A salary boost could help KRS halt its revolving door of CIOs. The state retirement system has gone through five of them in the past 13 years, including Robben; David Peden, now a consultant at Mercer subsidiary Pavilion; TJ Carlson, now CIO at Texas Municipal; Adam Tosh, now senior portfolio manager in Alaska’s Bristol Bay Native Corporation; and John Krimmel, now an NEPC consultant.

Of course, it won’t solve all the problems ailing the struggling retirement system. The fund’s Kentucky Employees Retirement System (KERS) Non-Hazardous Plan, which has a roughly 14% funded status, is the nation’s worst-funded state pension plan.

« Think You’ve Got the Risk-Return Mix Down? Guess Again