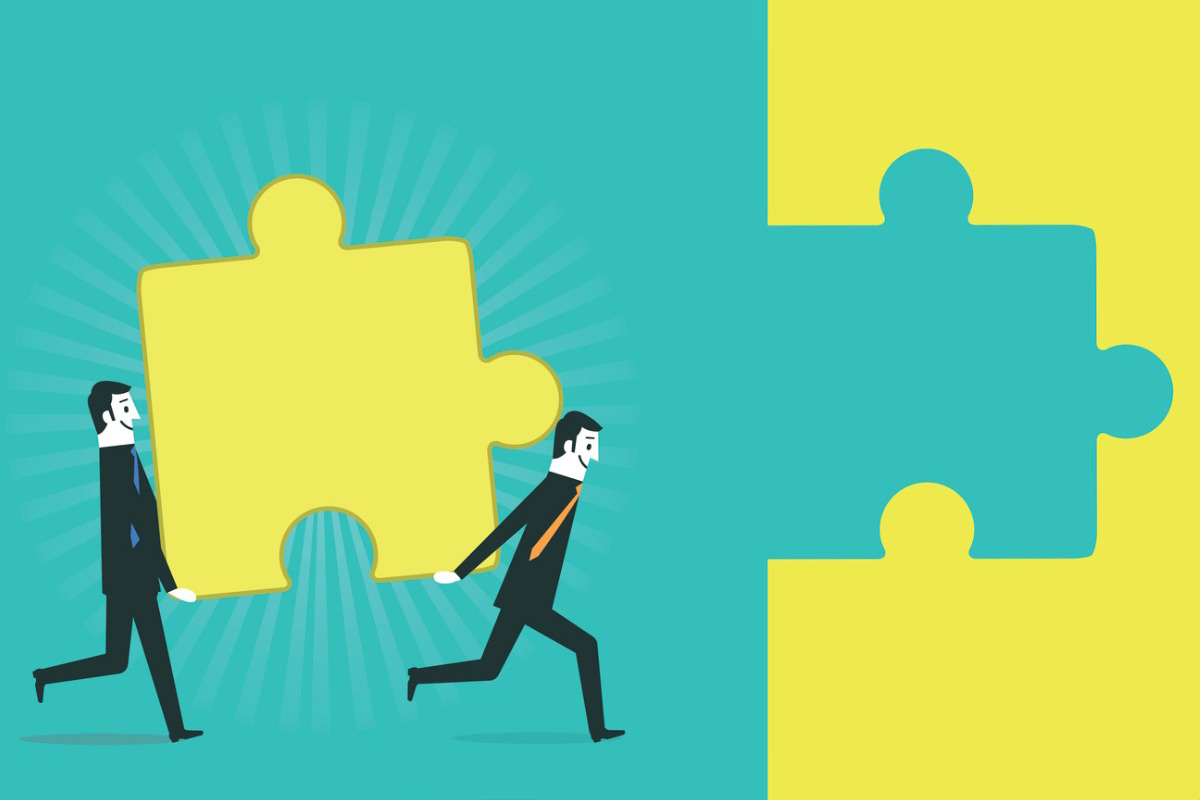 The state recently split its governance into three board systems: one to oversee the two plans for state employees and state police (KRS), another to oversee the county plans (CERS), and a third board to oversee the ongoing administration and investment management of the system (KPPA).

There is still an open position on the KRS board after gubernatorial appointees David Harris and Matthew Monteiro resigned. There is only one spot open instead of two because of the restructuring of the KRS board determined by the enactment of House Bill 484, which was passed last year. The bill, along with House Bill 9, which passed during this year’s regular session of the state’s general assembly, made structural changes to the governance and administration of the Kentucky Retirement Systems, as well as established the Kentucky Public Pensions Authority.

Beshear will appoint someone to fill the position.

The recent resignation of elected trustee Sherry Lynn Kremer created an additional vacancy, and KRS trustees are deciding how to fill out the remainder of Kremer’s term.

Changes were also made to the governance of CERS, which is now a separate nine-member board of trustees, six of whom are appointed by the governor, with the remaining three elected by CERS members.

Betty Pendergrass was elected chair of the nine-member CERS board, and Jerry Powell was elected vice chair, after they received the highest and second highest number of votes, respectively, in the February CERS election. Their current terms began on April 1 and will run until March 31, 2025.

Patricia Carver received the third highest number of votes, and was set to replace trustee David Rich on the CERS board as of Nov. 1 for a term that will also end March 31, 2025. Rich’s current term goes through October 31; however Rich resigned from the board and the remaining elected CERS trustees are considering who to name to serve the remainder of his term.

The trustees said they are leaning toward appointing Carver to the post, as she had the next-highest number of votes by the CERS membership; however the CERS board is seeking comments from its members concerning the potential appointment and is taking applications from members who want to fill the seat themselves.

The New Kentucky Investment Chief Just Got a 41% Pay Boost