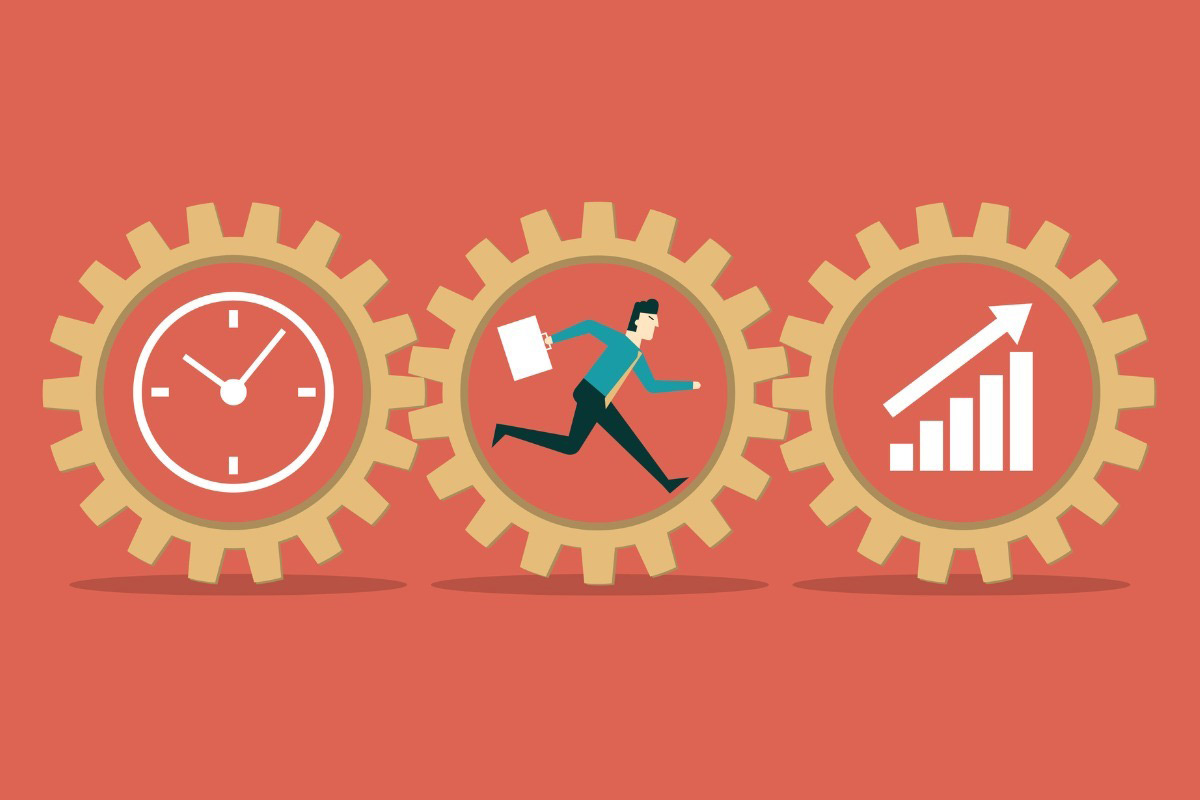 The new investment chief at the Kentucky Public Pensions Authority (KPPA) has received a 41% boost to his base salary. The hike comes after the plan’s board members this week approved a motion to lift the pay ceiling for top investment officials at the retirement system.

Board members are hoping the compensation changes will help the underfunded pension plan hold on to KPPA CIO Steven Herbert. He started in January at the $20 billion retirement system, just as it is undergoing a complete rebranding and overhaul of its operations. KPPA was formerly known as the Kentucky Retirement Systems.

The positions have been exempted from a 2016 provision in Kentucky law that prohibited state workers from earning more than the governor. Other public employees have also been exempted from the rule: The state’s recent chief information officer, Charles Grindle, reportedly earned $375,000 annually.

Even with the boost, Herbert’s salary is still at the low end of what investment chiefs earn at public pension funds. The median compensation for a pension chief investment officer is $331,000 per year, according to the National Association of State Retirement Administrators (NASRA).

“They’re still not competitive, but we’ve gone a long way toward making them work,” KPPA Executive Director Dave Eager said during a special board meeting that was called Tuesday. The motion was approved 7 to 1.

The one trustee who disapproved of the raises argued for an eventual phase-in of the salary increases, instead of the steep, one-time 41% boost. “It’s a bitter pill,” said board member Jerry Powell. He argued that a similar boost in the past for a prior CIO won the pension fund unwanted public attention.

The other board members disagreed. Said trustee John Cheshire, “I’m getting ready to hire a portfolio manager who’s 30 years old with significantly less experience than our CIO, and I’m going to pay him more than that, so when I look at that, that just seems extremely low to me, even still. I would have a retention fear if you don’t go ahead and do what we say we’re going to do.” (Cheshire is the CIO of Asio Capital, an employee-owned wealth management firm.)

Board member Prewitt Lane said the pension fund could not have brought Herbert to KPPA for the next five years without the promise of a more generous compensation package. “He wouldn’t have taken this job,” he said.

Pay is not the only challenge at the pension fund, which has dealt with a history of underfunding and stifling bureaucracy. This month, the fund is splitting into separate board systems to oversee its state and county plans, arguably tripling the work for the CIO at a pension fund that is already understaffed.

The four-person investment team is looking to expand: The pension fund is recruiting a division director for real return and real estate, as well as a research investment analyst.

But trustees hope boosting the low compensation will help the pension fund retain investment chiefs. Six CIOs have come and gone over the past 14 years, departing to take roles at different public funds and corporate firms.

The trustees have worked with the state legislature for several years to win an exemption for the investment chief at the retirement system, as well as for the executive director and deputy chief investment officer.

« University of Pennsylvania Targets Net-Zero by 2050