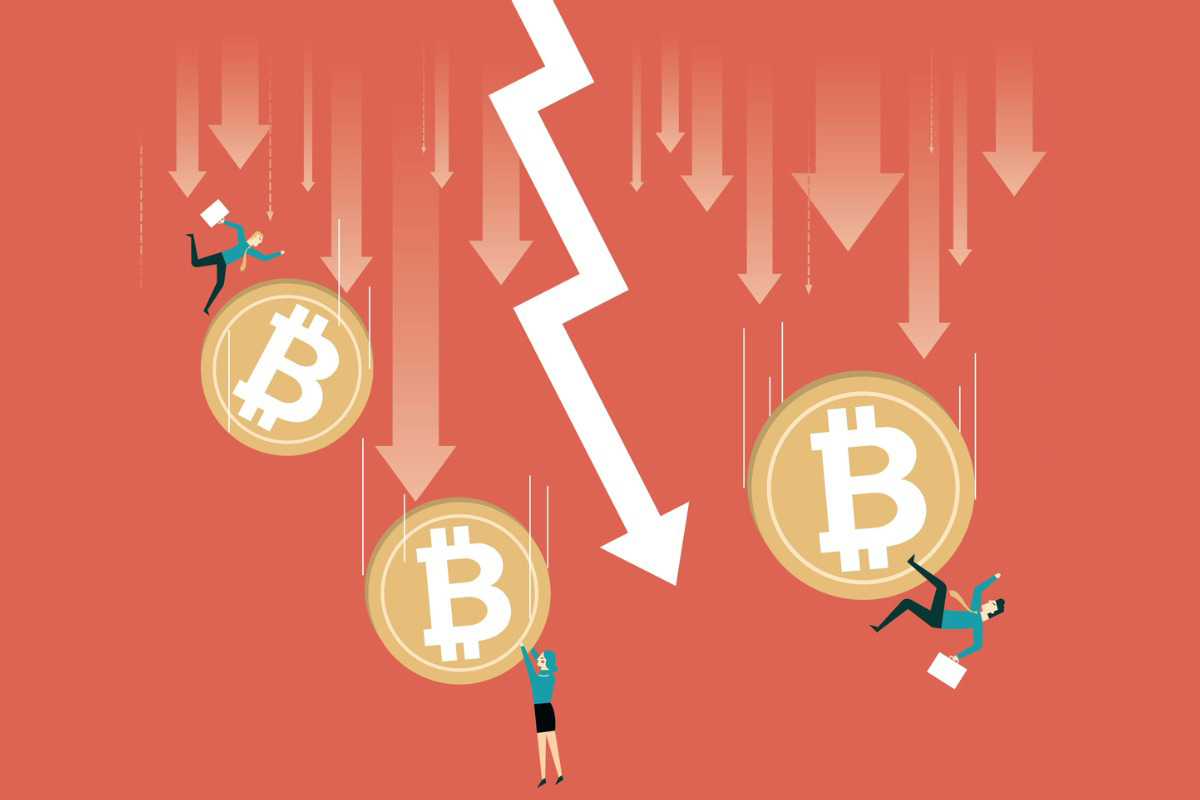 Amid the carnage tearing through capital markets this year, with the S&P 500 in a bear market, the headlong plunge of cryptocurrency is breathtaking. Sending the latest high-profile signal of crypto’s tough times, Anthony Scaramucci is barring investor redemptions in one of his hedge funds.

His Skybridge Capital prohibited the exit, at least temporarily, of investors from Legion Strategies (estimated assets under management: $250 million) after the dramatic fall of digital assets. Some one-fifth of Legion’s assets is in private companies, which are difficult to sell when quick cash is needed to pay off fleeing investors. To Scaramucci, who won fame for his brief (11-day) tenure in the Trump White House, the step is necessary for Legacy to make it through a temporary rough patch.

Bitcoin, the largest crypto, is down by two-thirds from its November peak, although it has managed a small rally lately, up 17% from last week.

Skybridge is the most recent financial firm to run into problems with digital money. Babel Finance, a Hong Kong cryptocurrency lender, announced Friday that it is suspending withdrawals due to “unusual liquidity pressures.”

Crypto lender Celsius filed for bankruptcy last week after prohibiting redemptions. The company has said it has $11.7 billion in assets and 1.7 million customers. Terra’s stablecoin collapsed in May, leaving thousands of investors with worthless currencies.

Another recent failure is crypto hedge fund Three Arrows Capital, which filed for insolvency in June; it’s unclear how much of its assets, if any, the fund’s investors will recoup.

Circumstances are hardly as dire at Skybridge, which has several other crypto funds. Indeed, Legion Strategies is its smallest offering. Appearing on CNBC Tuesday, Scaramucci, a fervent crypto fan, insisted that blocking redemptions would allow Skybridge to raise more capital and that better days lie ahead for crypto and Legion.  The fund is down 30% this year, but has risen 5% this week, Scaramucci said. “We’re catching the bounce back.”

Legion is not totally invested in crypto, which Scaramucci said makes up just 18% of its assets. Plus, he went on, 27-year-old Legion has no leverage, which gives it more room to maneuver.

Investors have “zero risk” of asset liquidation, a person familiar with Skybridge says. “The gate is a collective protection for our investors,” the person asserts. “The suspension will be in place until SkyBridge can ensure the fund is not forced to exit positions to the detriment of investors who want to stay in, while allowing an orderly exit for those who want one.” The majority of Legion investors agree, the person adds.

The world’s largest digital asset manager, Grayscale Investments, just issued a report that estimates the current crypto swoon will last another eight months. But then, the report contends, crypto will turn around and end up stronger than ever.

“Despite price declines, liquidations and volatility, the crypto industry continues to build and innovate, pushing the boundaries of what is possible,” the firm said.

Another Headache for Crypto: Blockchain Is Vulnerable, Study Says