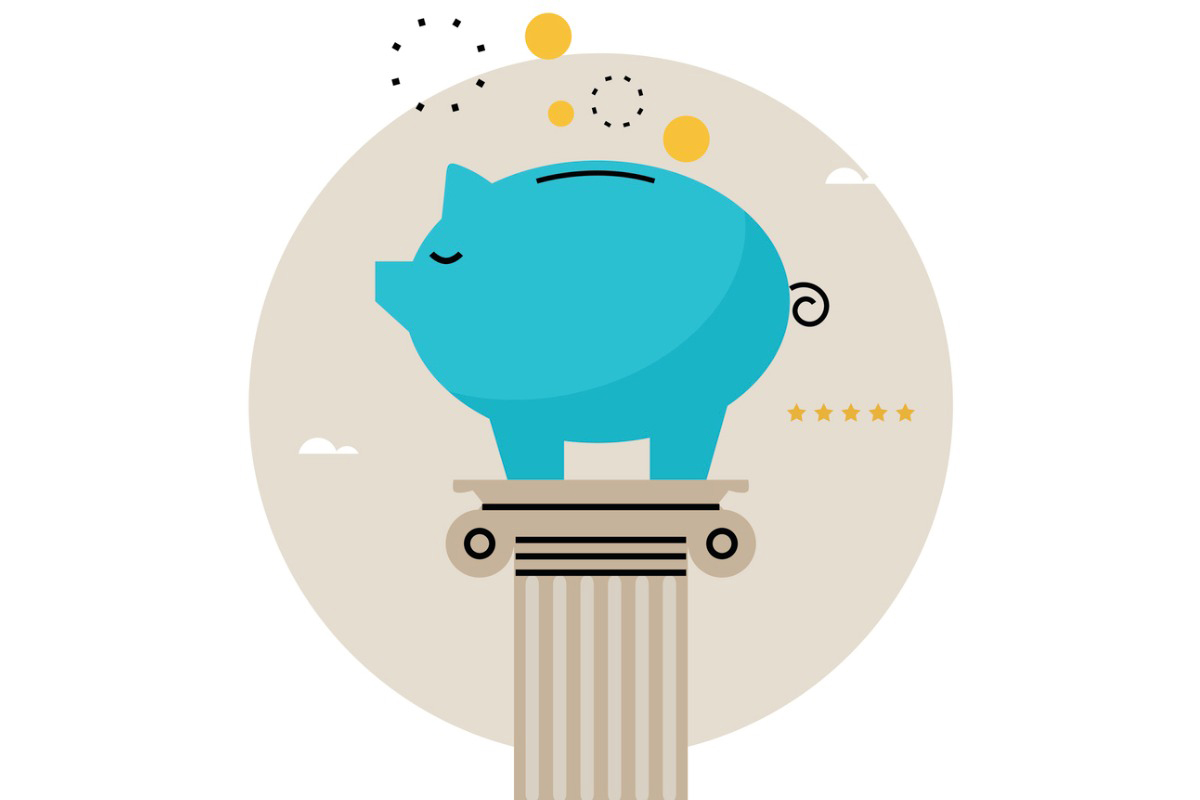 Despite falling equity markets, the aggregate surplus of the 5,215 defined benefit plans in the Pension Protection Fund’s PPF 7800 increased to an estimated £267.9 billion at the end June from £261.6 billion at the end of May thanks to sharply rising bond yields.

Despite a 5% drop during the second quarter for the FTSE All-Share Total Return Index, AA-rated corporate bond and gilt yields both rose sharply, according to PwC, which said credit spreads have widened further, reflecting an increase in economic uncertainty and pessimism.  The rising bond yields have led to “significant reductions in scheme liabilities and the emergence of greater surpluses, despite the equity falls,” says a PwC report on pensions accounting trends.

According to PwC’s Adjusted Funding Index, the funding surplus of the more than 5,000 U.K. corporate DB plans rose to an estimated £360 billion in June.

“Trustees and sponsors should bear in mind that they might need to use up some of their surplus if any issues come to light for their scheme,” Laura Treece, a pension actuary at PwC, said in a statement. “For those looking to transfer their pension risk to a third party, we’re seeing a lot of data quality concerns arise in the run up to transactions. If not addressed quickly and managed carefully, dealing with data problems can easily eat up a surplus.”

« Is Musk Going to Get Hit by a Double Whammy?