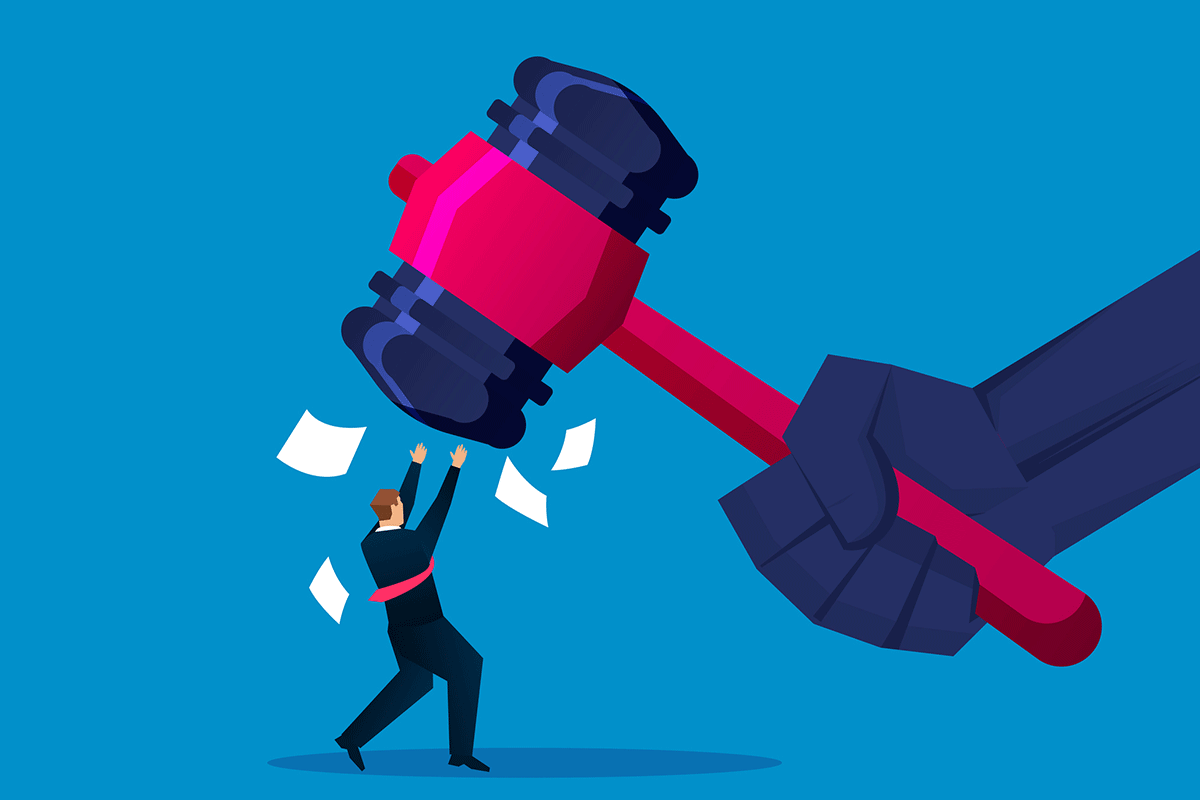 A Pennsylvania lawyer has been sentenced to six and a half years in prison and three years of supervised release for running a $2.7 million investment fraud scheme at the expense of his own law clients.

Todd Lahr, an attorney licensed to practice law in Pennsylvania and Washington, D.C., was sentenced in the Eastern District of Pennsylvania and was also ordered to pay more than $2.1 million in restitution and nearly $300,000 in forfeiture. He pleaded guilty to one count of conspiracy to commit securities fraud and wire fraud, two counts of securities fraud, and four counts of wire fraud.

Lahr admitted at the plea hearing and sentencing that, from 2012 through 2019, he conspired with others to commit a securities fraud scheme targeting his law clients. The scheme involved the fraudulent sale of the securities of two entities: THL Holdings LLC and Ferran Global Holdings Inc.

According to the indictment, Lahr originally sold THL Holdings investments and promised that the money raised would be used to pursue business opportunities, such as mining operations in Papua New Guinea and the acquisition of shares in a penny stock. However, Lahr used the money to pay for personal debts on his home mortgage, his child’s school tuition, utilities, and a personal debt of over $65,000, as well as to make payments to earlier investors.

In 2015, when Lahr realized that he was running out of investor money to pay the THL Holdings investors, he sought out investors for Ferran Global Holdings. He told investors that their money would be used for business opportunities such as more mining in Papua New Guinea as well as residential property leases in Barcelona and London. However, Lahr used the funds to repay the prior THL Holdings investors and for more personal expenses.

“Lahr falsely represented to the victim-investors that 100% of their investment dollars would be used for investment purposes,” according to the indictment, which also said he encouraged some victims to invest by giving them promissory notes that purported to pay 10% annual interest, while giving others membership certificates in THL Holdings and/or common shares of entities with which Lahr was affiliated.

The Justice Department said Lahr also lied in sworn testimony before the US Securities and Exchange Commission (SEC). It said Lahr denied writing checks to his personal accounts from the THL Holdings accounts, when he had in fact written at least 25 separate checks to himself over a three-year period.

« Post-Virus, It’s Back to the Way Things Were, Right? Not Quite