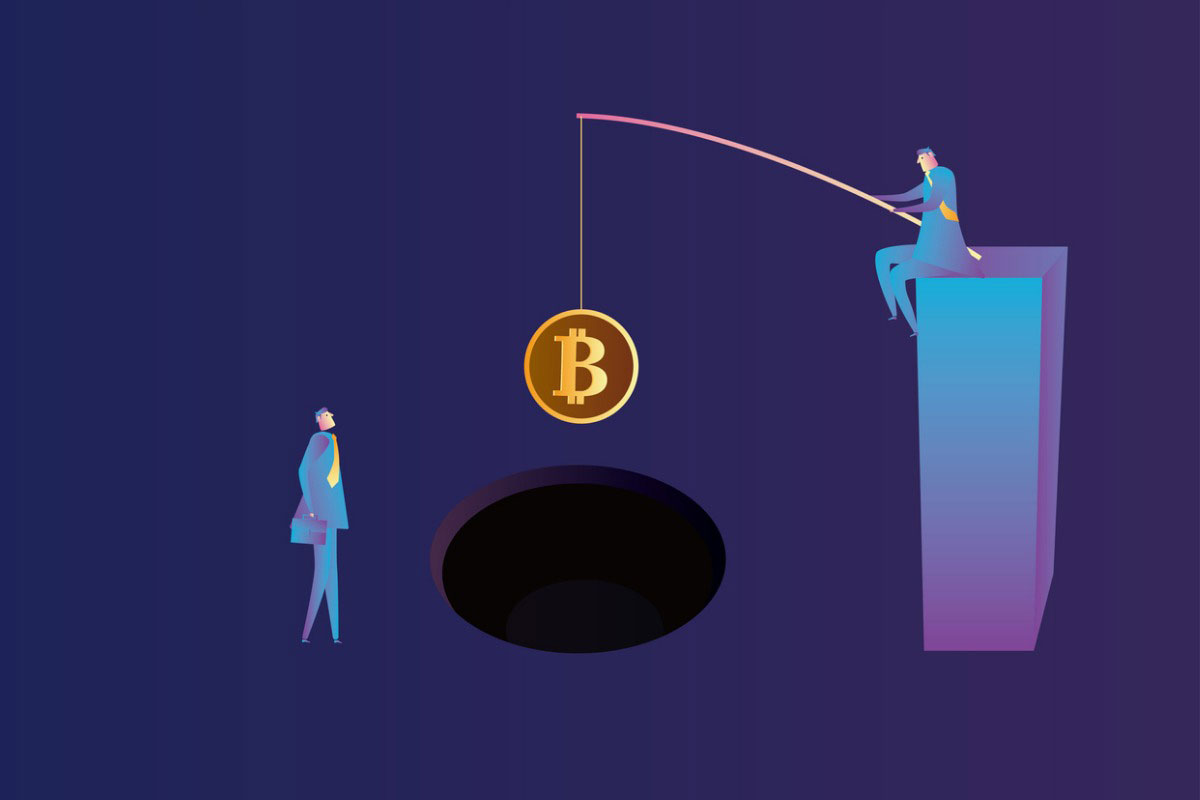 The co-founder of two purported cryptocurrency investment funds has pleaded guilty to wire fraud as part of a scam and admitted to causing his victims to lose more than $30 million.

According to an unsealed indictment and a US Securities and Exchange Commission (SEC) complaint, both filed in the Southern District of New York, Michael Ackerman and two partners formed Q3 Trading Club and Q3 I in 2017, claiming to have created a proprietary trading algorithm that took advantage of volatility in cryptocurrencies while minimizing risks.

The scam targeted doctors by using the connections of one of Ackerman’s partners, who was a surgeon. The funds were investment clubs that allowed members to contribute money they were told would be used to invest and trade in Bitcoin and other cryptocurrencies. As the fund’s chief trading officer, Ackerman personally controlled the primary trading account on an online cryptocurrency exchange.

Based on figures provided by Ackerman, who formerly worked as a UBS securities broker, the fund claimed its proprietary trading algorithm was earning approximately 15% in monthly profits. And by the end of 2019, Ackerman claimed the fund investment pool, which took in approximately $37 million in original investor contributions, had ballooned in value to approximately $315 million. However, the rates of return Ackerman reported were false, and the primary trading account he used never had an account balance that exceeded $5 million, according to the court documents.

Ackerman also allegedly invested no more than $10 million of the $33 million raised from investors in cryptocurrencies and “the profits generated by the algorithm were minimal, at best,” the SEC said in its complaint. The regulator said that in order to hide that fact from investors, Ackerman prepared false financial records by doctoring screenshots of trading account balances, and prepared monthly newsletters to investors or otherwise caused investors to receive false account information.

“As he admitted today, Michael Ackerman raised millions of dollars in investments for his fake cryptocurrency scheme by falsely touting monthly returns of over 15%, falsifying documents to con investors into thinking his fund had a balance of over $315 million, and spending millions in investor funds on himself,” US Attorney Audrey Strauss said in a statement.

Under the terms of his plea deal, Ackerman agreed to make restitution of nearly $31 million, and agreed to forfeiture of over $36 million, including the millions of dollars in cash, real estate, and jewelry that were fraudulently obtained from victims or bought with victim funds. Ackerman, 52, will be sentenced in January and faces a maximum sentence of 20 years in prison for the wire fraud count.