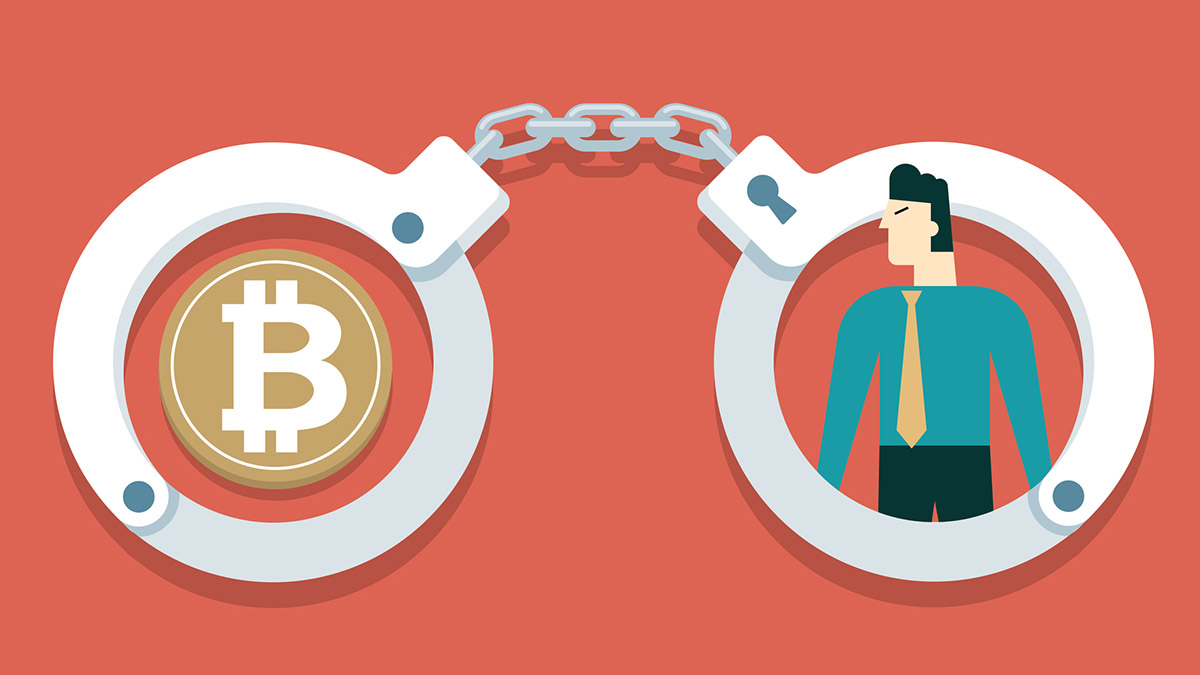 The Southern District of New York has charged an international fugitive who had been on the run for 15 years, and his disbarred lawyer partner, with commodities fraud, wire fraud, and money laundering offenses related to a fraudulent Bitcoin offering.

The charges were levied against Randy Levine and Philip Reichenthal. According to the charges in the complaint, Levine allegedly persuaded investors to send millions of dollars to Reichenthal, who was a Florida-licensed attorney at the time, to fund the purchase of Bitcoin, purportedly to sell in large quantities to buyers.

Reichenthal, who had claimed to be acting as an escrow agent for the transactions, sent a significant portion of the money to Levine before any Bitcoin was provided to investors. However, according to the complaint, neither one ever provided any Bitcoin to investors nor refunded their money.

“The money was funneled, as alleged, to overseas bank accounts controlled by Levine,” William Sweeney Jr., assistant director-in-charge of the FBI’s New York field office, said in a statement. “While the charges brought today against Levine and Reichenthal are fairly detailed and laden with allegations of complex criminal activity, the truth is much more simple: They were con artists who finally got caught in the act.”

Levine, who also went under the aliases Viktor Lapin, Andre Santiago Santos Galindo, Alexander Martinez Lavrov, and Hristo Danielov Marinov, fled the US in 2005 after learning that he was under investigation for passport fraud.

The charges against the men involve two fraudulent schemes, the first of which occurred in June and July of 2018. Levine allegedly convinced the principal of a purported cryptocurrency escrow firm to wire Reichenthal more than $3 million from an over-the-counter cryptocurrency broker to purchase Bitcoin.

The charges allege Levine falsely told the individual that he would sell thousands of Bitcoin, but never intended to.

After receiving the $3 million, Reichenthal wired more than $2 million to bank accounts in Guatemala held in the name of one of Levine’s aliases. Levine allegedly then lied to the investor for days about why the deal had not worked out, the status of the purported Bitcoin, and the location of the invested money, which was never returned.

In the second scheme, which ran from approximately February to May 2019, Levine persuaded a Florida resident involved in brokering Bitcoin transactions to cause investors to send Reichenthal more than $2 million of their money to fund the purchase of Bitcoin. Like the first alleged scam, Levine said he would sell Bitcoin but had no intention of doing so.

After receiving the funds from the investors, Reichenthal sent more than $1.9 million to bank accounts in Mexico controlled by Levine, and that money was then wired to a bank account in Russia held in the name of one of Levine’s aliases. After the investor sought the return of the funds, Levine sent an electronic message threatening to drag the investor into Levine’s legal problems in Guatemala, and to falsely tell US authorities the investor was involved in money laundering.

Reichenthal used bank accounts held in the name of his law firm and an attorney trust account to receive the funds and then pass them to Levine, according to the complaint. Reichenthal voluntarily agreed to be disbarred by the state of Florida after a dozen attorney disciplinary charges were filed against him related to over $2 million in escrow funds that he failed to disburse in accordance with the escrow agreement.