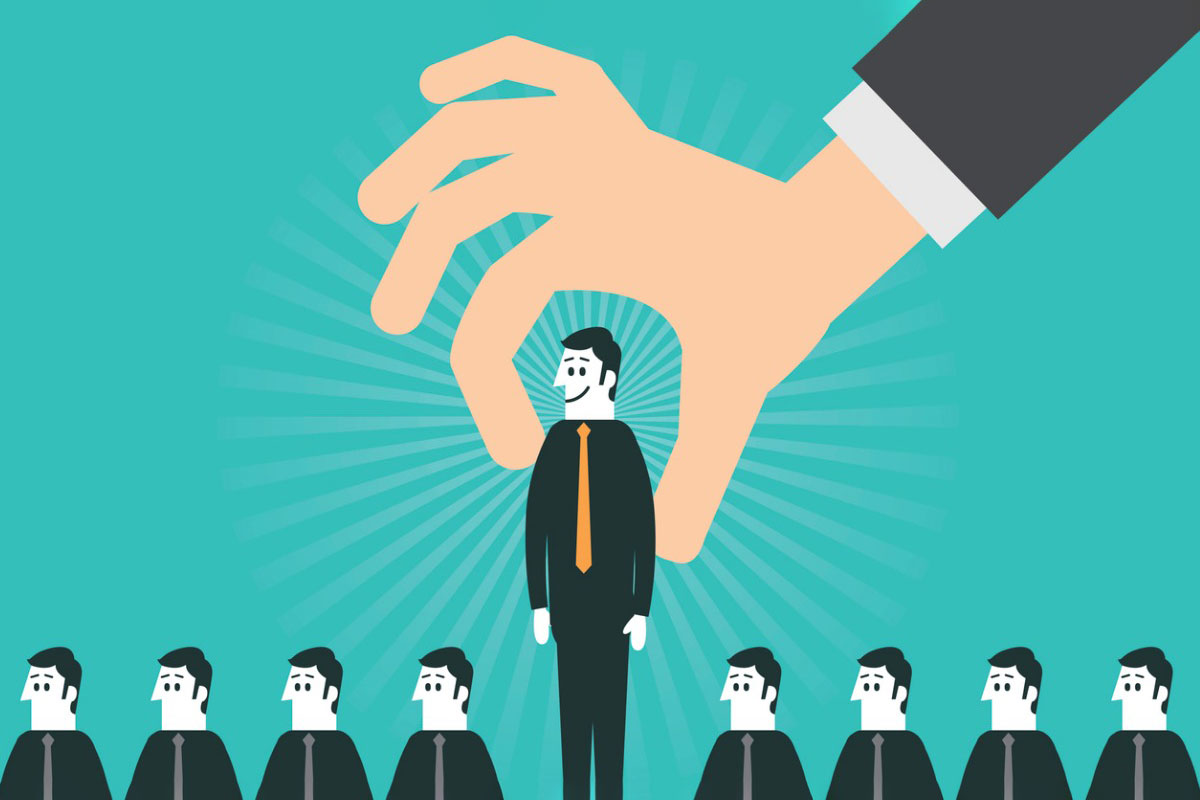 Lincoln Financial Group has named Jayson Bronchetti as chief investment officer, overseeing the insurance and investment management firm’s $322 billion in assets. Bronchetti succeeds Ellen Cooper, who will be appointed president and CEO after the company’s annual shareholders meeting in May.

Bronchetti, who joined the company in 2013 as portfolio manager of alternative investments and private debt strategies, was most recently Lincoln Financial’s head of corporate fixed income, and president and chairman of the firm’s mutual fund platform.

Prior to Lincoln Financial, Bronchetti was executive director of debt capital markets at JPMorgan in New York. Before that, he was vice president, private placements and distressed assets, at Delaware Investments, and preceding that was associate, private placement and corporate bond sales and trading dates, at Banc of America Securities.

He earned his bachelor’s degree in finance from Miami University in Oxford, Ohio, and is a graduate of the Wharton School of the University of Pennsylvania’s executive development program. He is also a founding chapter executive of the Chartered Alternative Investment Analyst (CAIA) association and member of the Chartered Financial Analyst (CFA) Society of Philadelphia. Bronchetti holds Series 7, Series 79, and Series 63 securities licenses.

“Jayson has a successful track record as an industry investment leader,” Cooper said in a statement. “He is a strong enterprise leader, and his knowledge and expertise will serve our company well as we continue to leverage our financial strength to deliver results.”

The company also named Chris Neczypor to the newly created position of chief strategy officer (CSO). In his new role, Neczypor will lead Lincoln Financial’s long-term enterprise strategic direction and approach to increase business growth. Neczypor, who joined the company in 2018, will lead corporate development, such as mergers and acquisitions (M&As), enterprise-wide long-term strategic planning, and competitive intelligence. He was most recently Lincoln’s head of alternatives, structured credit, and investment strategy.

“As CSO, Chris will draw on his broad experience at Lincoln as an investor across asset classes and his business-focused portfolio management expertise,” Cooper said. “His analytical and strategic mindset, coupled with his unique background across both insurance and asset management organizations, make him particularly qualified to take on this new and important role.”

Before joining Lincoln Financial, Neczypor held portfolio management and investment roles at Kingdon Capital and Emrys Partners. And prior to that, he was vice president of global investment research for banks and insurance at Goldman Sachs, where he assessed and evaluated companies’ business strategy, execution, and future earnings growth. Neczypor received a bachelor of science degree in finance and accounting from Lehigh University in Bethlehem, Pennsylvania, and is a Certified Public Accountant (CPA) holding Series 7, 63, 86, and 87 securities licenses.

Bronchetti and Neczypor will both join the company’s senior management committee once Cooper transitions to her new roles in the coming year.