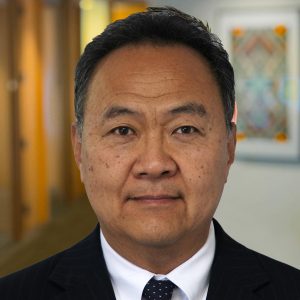 Jae Park, CIO of Natixis Investment Managers affiliate Loomis, Sayles & Company, which has $328 billion in assets under management (AUM), will retire at the end of March after 19 years with the firm. Deputy CIO David Waldman has been named as Park’s successor.

The company said Park and Waldman have worked together in overseeing Loomis Sayles’ investment platforms and infrastructure since Waldman was named Loomis Sayles’ first deputy CIO in 2013.

“David is the ideal successor to Jae,” Kevin Charleston, chairman and CEO of Loomis Sayles, said in a statement. “David has been instrumental in building key components of the firm’s investment infrastructure over the past 13 years. We are confident that David’s continued leadership will carry Loomis Sayles into its next phase of global growth and success.” 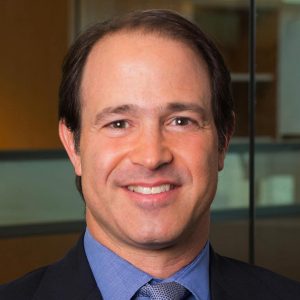 Waldman, who will report directly to Charleston, will assume leadership responsibilities for all Loomis Sayles’ investment, research, and trading teams, except for the growth equity strategies team. That team is led by Aziz Hamzaogullari, who is founder of the GES platform and executive vice president, as well as the team’s portfolio manager.

Under Park’s leadership, Loomis, Sayles & Company was a finalist for an award at last year’s CIO Innovation Awards Gala.

“Jae’s vision for Loomis Sayles and the foundations he put in place have led to tremendous firm-wide growth, product expansion, and a global reputation for investment excellence,” Charleston said. “During his tenure, assets under management have grown from $54 billion to our current all-time high of $328 billion.”

Waldman joined Loomis Sayles in 2007 as director of quantitative research and risk analysis, and he was promoted to deputy CIO in 2013 as part of a succession plan for Park. He was also appointed to the Loomis Sayles’ board of directors in 2015.

The firm said that over the past seven years, Park has handed over increasing oversight responsibilities to Waldman regarding investments, research, and trading. Waldman assumed responsibility for macro strategies and credit research in 2015 and then assumed oversight of trading in 2018. He established the custom income strategies team last year.