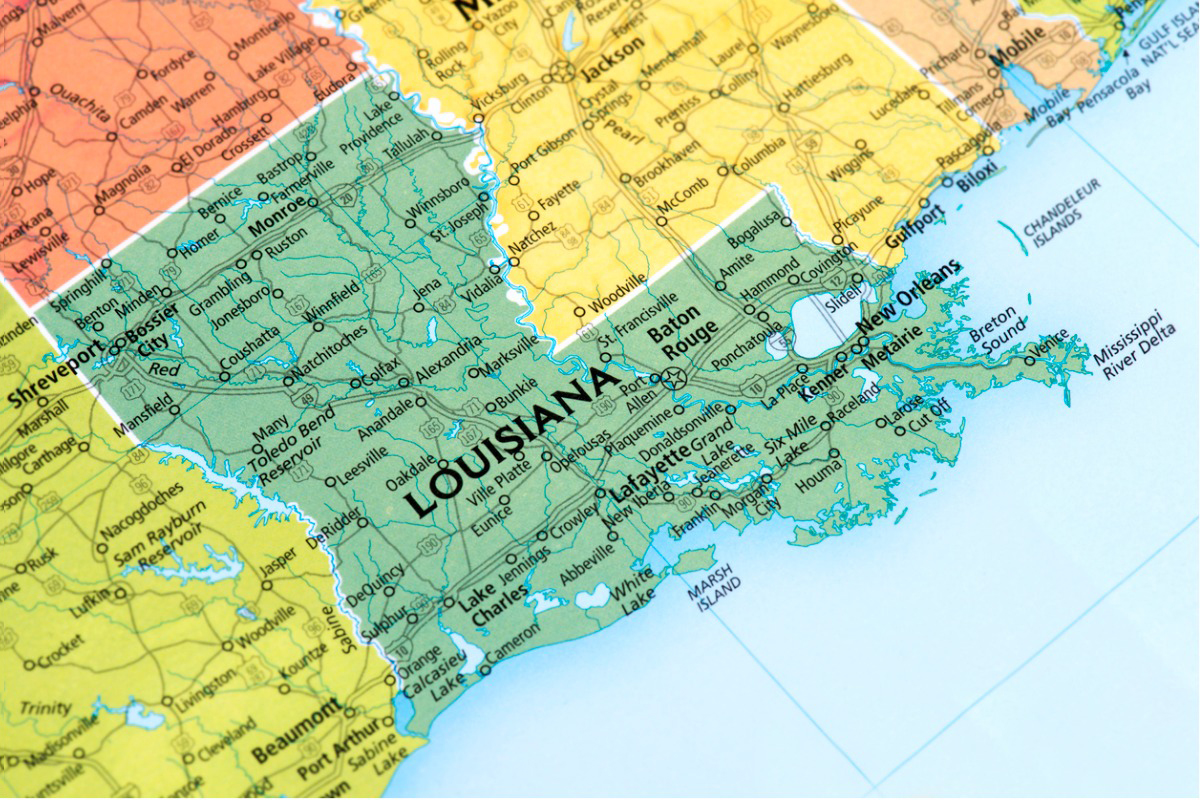 The divestment is in response to BlackRock’s sustainable investing philosophy, and for the firm calling on other companies to embrace net zero investment strategies that would harm the fossil fuel industry, which Schroder notes is a “vital part” of Louisiana’s economy.

“This divestment is necessary to protect Louisiana from actions and policies that would actively seek to hamstring our fossil fuel sector,” Schroder said in a letter to BlackRock CEO Larry Fink. “I refuse to invest a penny of our state’s funds with a company that would take food off tables, money out of pockets and jobs away from hardworking Louisianans.”

When asked to comment, a BlackRock spokesperson said the firm’s view is captured by a line in its Sept. 7 response to a letter it received from a group of 19 Republican state attorneys general saying environmental, social, and governance  investments weaken America’s national security.

“We are disturbed by the emerging trend of political initiatives that sacrifice pension plans’ access to high-quality investments – and thereby jeopardize pensioners’ financial returns,” BlackRock wrote in the response.

Schroder also said that ESG investing “is contrary to Louisiana law on fiduciary duties, which requires a sole focus on financial returns.” He added that ESG investing is “a threat to our founding principles: democracy, economic freedom, and individual liberty. It threatens our democracy, bypasses the ballot box and allows large investment firms to push political agendas.”

Schroder even threw some shade at BlackRock, citing a Bloomberg article that said the $1.7 trillion the company lost during the first half of the year set a record for the largest amount of money lost by a single firm over a six-month period.

“Such huge losses would seem to indicate that BlackRock is either not focused on investor returns or that its ESG investment strategy is flawed,” Schroder said. Although Schroder said the loss was “associated with ESG accounts” there is no mention of ESG in the article.

Meanwhile, the Louisiana State Employees’ Retirement System, which counts Schroder among its board members, reported an investment loss of 6.9%, or $1 billion, for the fiscal year ending June 30, according to its financial report for fiscal years 2021 and 2022. This is compared with a 33.4% return and a $3.7 billion investment gain for fiscal year 2021.

“The investment loss for 2022 is due to a number of factors including inflation reaching a multi-decade high, aggressive monetary policy tightening by the Federal Reserve, and lingering effects of the Russia-Ukraine conflict,” LASERS said in its report. “The investment income in 2021 is attributable to both global market improvements as well as the asset allocation changes adopted by the board of trustees in October 2020.”

“The board of LASERS recognizes that alternative assets are potentially more risky than other investments of the system,” said the report. “As such, extra care is taken in evaluating and fully understanding all aspects on an alternative investment opportunity.”