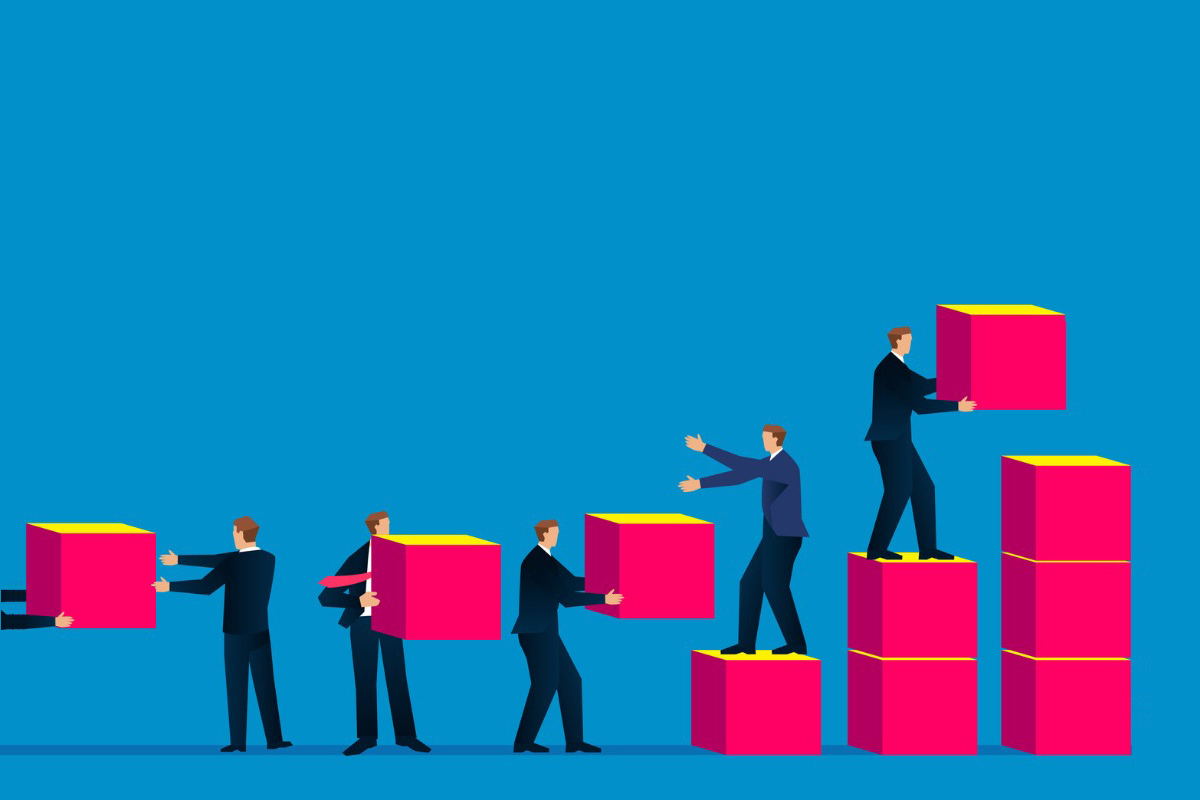 Utah Treasurer Marlo Oaks has pulled approximately $100 million in state funds out of BlackRock investments, according to The Salt Lake Tribune, in protest over the asset manager’s focus on environmental, social and governance investing.

In January 2020, BlackRock CEO and founder Larry Fink announced that the world’s largest asset manager was making sustainability the central focus of its investment strategy. Growth in ESG investing has been strong in recent years, and ESG-mandated assets are on pace to account for half of all professionally managed assets worldwide by 2024, according to Deloitte. However, that growth has led to a recent pushback from conservative politicians who decry ESG as a way to force a left-wing agenda on the public and claim ESG investing is a breach of fiduciary duty.

“The key asset that any investment manager has is trust. It’s hard to trust an investment manager who has adopted more than one goal,” Oaks said, according to the Tribune. “When a manager is trying to achieve a dual purpose, there is the potential for returns to suffer or volatility to increase.”

On the Utah state treasurer’s website, Oaks said that he is “committed to pushing back against ESG” and called it “a political score that, intentionally or not, can result in market participants using economic force to drive a political agenda.”

Oaks isn’t the first to go after BlackRock for its strong pro-ESG stance. Last month, a group of 19 Republican state attorneys general wrote to BlackRock criticizing the firm for its ESG investments, which are held by many state pension funds.

“BlackRock appears to use the hard-earned money of our states’ citizens to circumvent the best possible return on investment, as well as their vote,” wrote the attorneys general in their letter. They added that BlackRock “has used citizens’ assets to pressure companies to comply with international agreements such as the Paris Agreement that force the phase-out of fossil fuels, increase energy prices, drive inflation, and weaken the national security of the United States.”

BlackRock declined to comment on Oaks’ decision to pull $100 million worth of BlackRock investments; however, it cited its response to the letter from the attorneys general, which said that the firm’s participation in ESG initiatives is “entirely consistent with our fiduciary obligations,” adding that governments representing more than 90% of the world’s GDP have committed to net zero in the coming decades.

“We believe investors and companies that take a forward-looking position with respect to climate risk and its implications for the energy transition will generate better long-term financial outcomes,” said the BlackRock statement. “These opportunities cut across the political spectrum.”

And in his annual letter to CEOs earlier this year, Fink argued that “stakeholder capitalism is not about politics. It is not a social or ideological agenda. It is not ‘woke.’” He added that “it is capitalism, driven by mutually beneficial relationships between you and the employees, customers, suppliers and communities your company relies on to prosper. This is the power of capitalism.”

« Shorting Bonds? The Case for a Seldom-Used Tactic