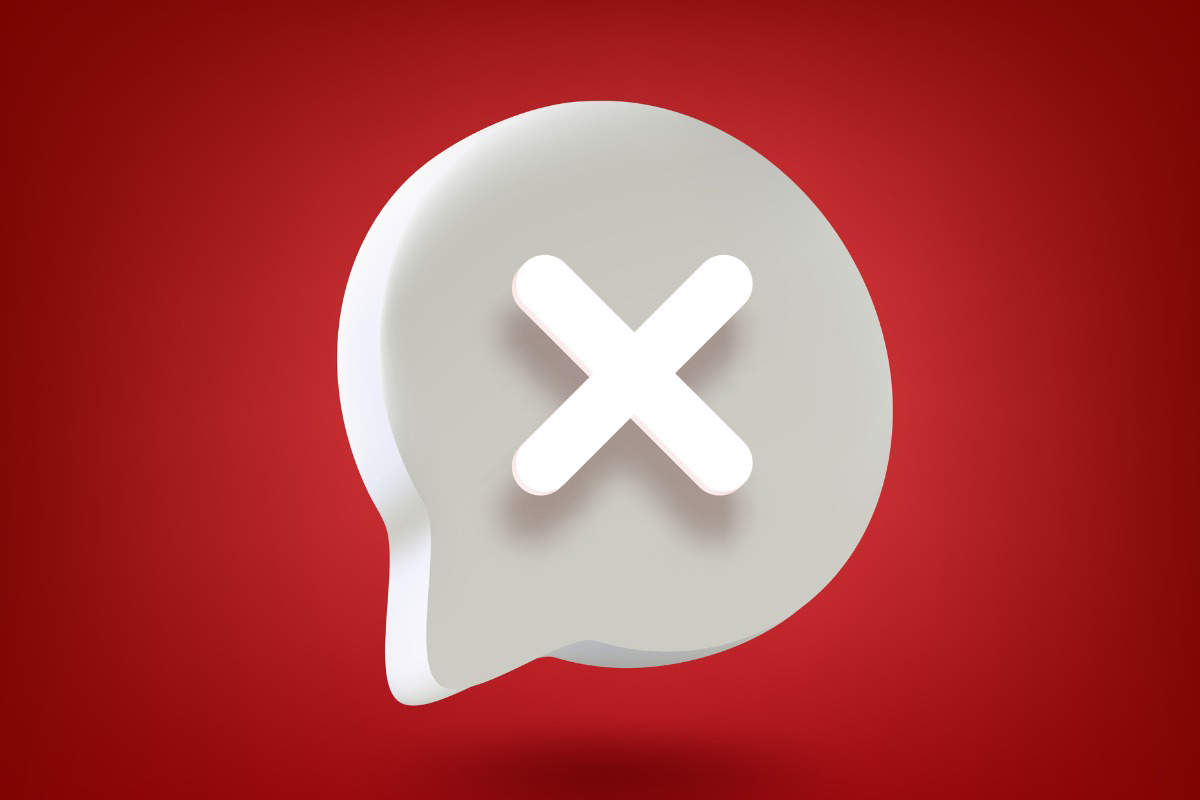 BlackRock CEO Larry Fink isn’t getting much love these days from public officials. Just a month after 19 Republican attorneys general lashed out at him for focusing too much on sustainable investing, New York City’s comptroller has accused the company of bailing on its commitment to fight climate change.

New York City Comptroller Brad Lander sent a letter to Fink to address what he says are contradictions between the world’s largest asset manager’s climate commitments and its investment actions. What triggered the letter, Lander said, was BlackRock’s response to the complaints from the attorneys general.

“BlackRock has repeatedly and rightly recognized climate change as an investment risk,” Lander wrote. “Unfortunately, despite these repeated proclamations, in its September 6 response to the attorneys general, BlackRock now abdicates responsibility for driving net zero alignment in its own portfolio by saying that it does not ask companies to set specific emissions targets.”

“The fundamental contradiction between BlackRock’s statements and actions is alarming,” wrote Lander. “BlackRock cannot simultaneously declare that climate risk is a systemic financial risk and argue that BlackRock has no role in mitigating the risks that climate change poses to its investments by supporting decarbonization in the real economy.”

Landers called on BlackRock to release a plan that shows how its portfolio will reach net-zero greenhouse gas emissions using science-based targets on a specific timeframe, and with regular reports on scopes 1, 2 and 3 emissions for all assets in its portfolio. He also wants the company to provide a detailed approach to “keeping fossil fuel reserves in the ground” and phasing out high-emitting assets. And he wants BlackRock to disclose climate-related lobbying, end lending and insurance for new fossil fuel supply projects, and to push its portfolio companies to reach science-based targets.