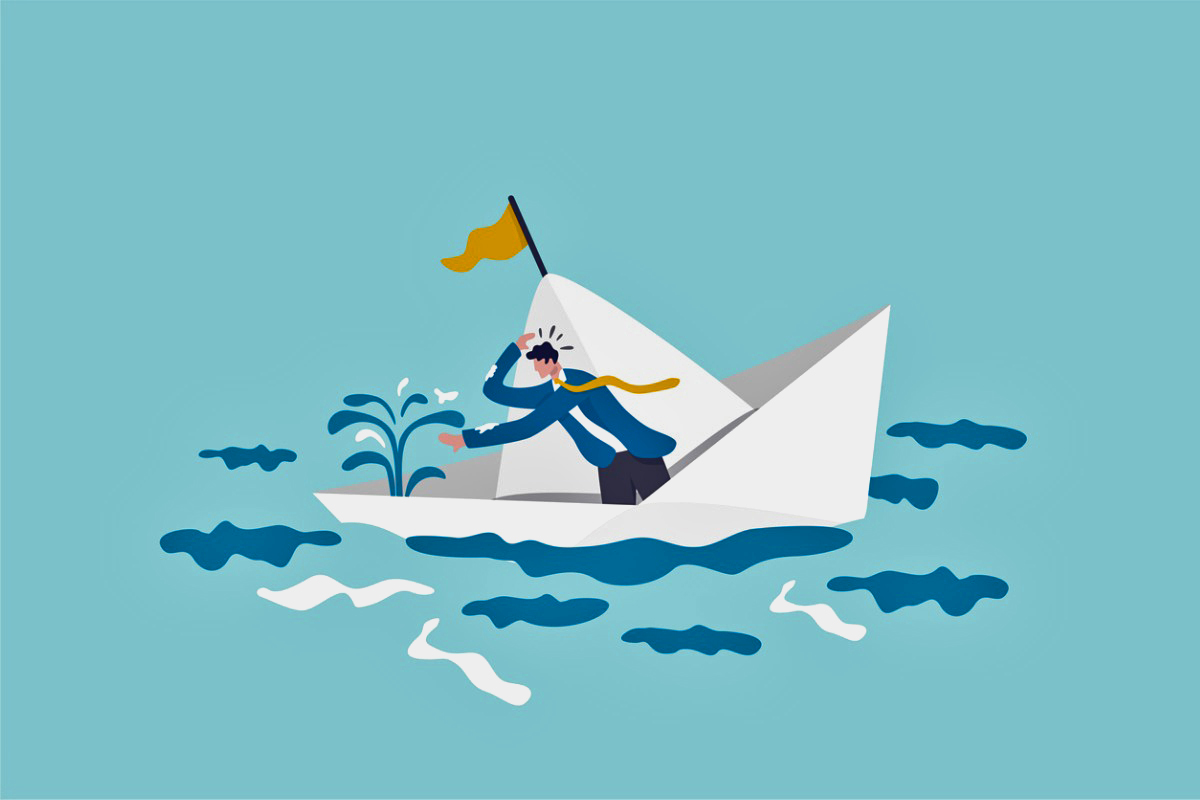 Market turmoil has rattled Norway’s $1.26 trillion sovereign wealth fund, the Government Pension Fund Global, which lost 14.4% during the first half of 2022, or 1.68 trillion kroner ($172.75 billion), according to its half-year report. The results are a significant swing from a year earlier, when the pension fund earned a robust 9.4% return for the first half of 2021.

“The market has been characterized by rising interest rates, high inflation, and war in Europe,” Norges Bank Investment Management CEO Nicolai Tangen said in a statement.

Despite the steep losses, the fund outperformed its benchmark index by 114 basis points, or $16 billion, thanks in large part to investments in energy, which was the only sector that produced positive returns for portfolio. The half-year report says it is the first time in two decades that the fund has generated an excess return in a sharply falling equity market, and adds that “we do not expect a similarly strong relative return in the future.”

The world’s second largest pension fund is known colloquially as the “oil fund” because it was established after Norway discovered oil in the North Sea, and is intended to shield their economy from the volatility of oil prices. However, it was the portfolio’s investments in oil and other energy sectors that helped it to prevent steeper losses and outperform its benchmark.

“In the first half of the year, the energy sector returned 13%,” Tangen said. “We have seen sharp price increases for oil, gas, and refined products.”

As of June 30, 68.5% of the fund was invested in equities, 28.3% in fixed income, 3.0% in unlisted real estate and 0.1% in unlisted renewable energy infrastructure. The fund’s equity investments lost 17% in the first half, weighed down by the technology, consumer discretionary and industrials sectors, which lost 27.6%, 24.9% and 21.8%, respectively.

“The surge in demand during the pandemic for digital advertising, e-commerce and semiconductors has normalized,” says the report. “Growing fears of recession have also impacted particularly on tech stocks.”

The pension fund lost a combined 132 billion kroner ($13.6 billion) in the first half from its investments in just four tech stocks—Amazon, Apple, Microsoft and Facebook owner Meta Platform.