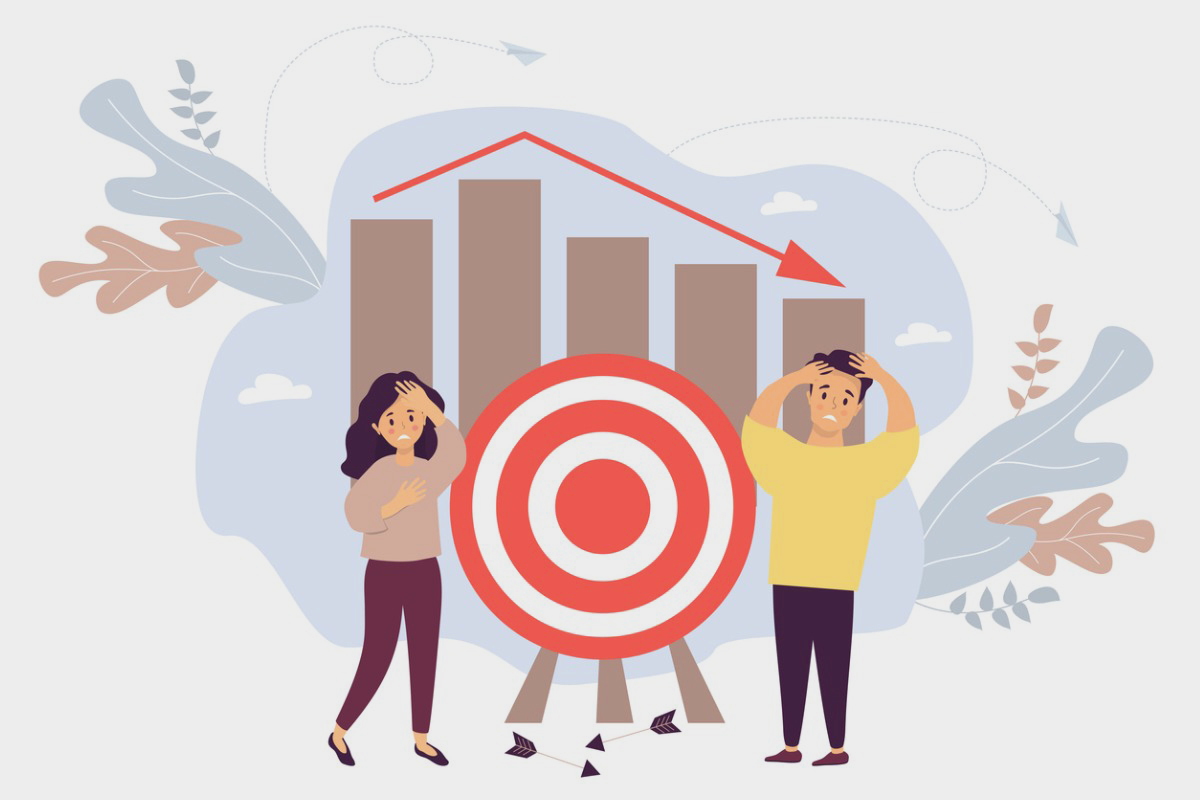 The market’s gradual deceleration in earnings growth has continued in the second quarter. A new BlackRock report warns, though, that this slowing will eventually hurt stocks, which have sprung back from a bear market since mid-June.

Expect more “disappointing earnings” ahead, says the report from Wei Li, global chief investment strategist at the BlackRock Investment Institute, and her team. Result: “the restart is slowing.”

The report notes that the recent market improvement is a function of investors’ beliefs that inflation is ebbing and the Federal Reserve will back off its rate hikes. But those hopes will be dashed, it says.

A big part of that, it goes on, is “a rotation in consumer spending.” In other words, consumers are shifting back to services in the post-lockdown world. But thus far this year, goods have made up 62% of S&P 500 earnings. Trouble is, services don’t generate as much in earnings as does goods production.

Meanwhile, the earnings increases up to now have been concentrated in energy and finance. Remove those profits and there has been no earnings growth at all in the second quarter, the report says. And “analyst earnings expectations are still too optimistic,” it adds.

Even a look at past performances and analysts’ future expectations, according to FactSet, does illustrate a slowdown in earnings expansions. In last year’s final quarter, they exploded 29.1%. The first quarter was up 9.1%, and once the last second quarter results are in, it should be 6.7%. And the future? FactSet has projected 5.8% for the current period and 6.1% for the last one this year.

So if stocks, which have a strong dependence on earnings, won’t be great, then what should investors do? Investment-grade corporate bonds are positioned to fare better, BlackRock’s report advises.

Q1 Earnings Are Up, But Nothing to Cheer About

The First Quarter Was Bad for Asset Managers’ Stock, Even Though Their Fourth Quarter Earnings Ruled