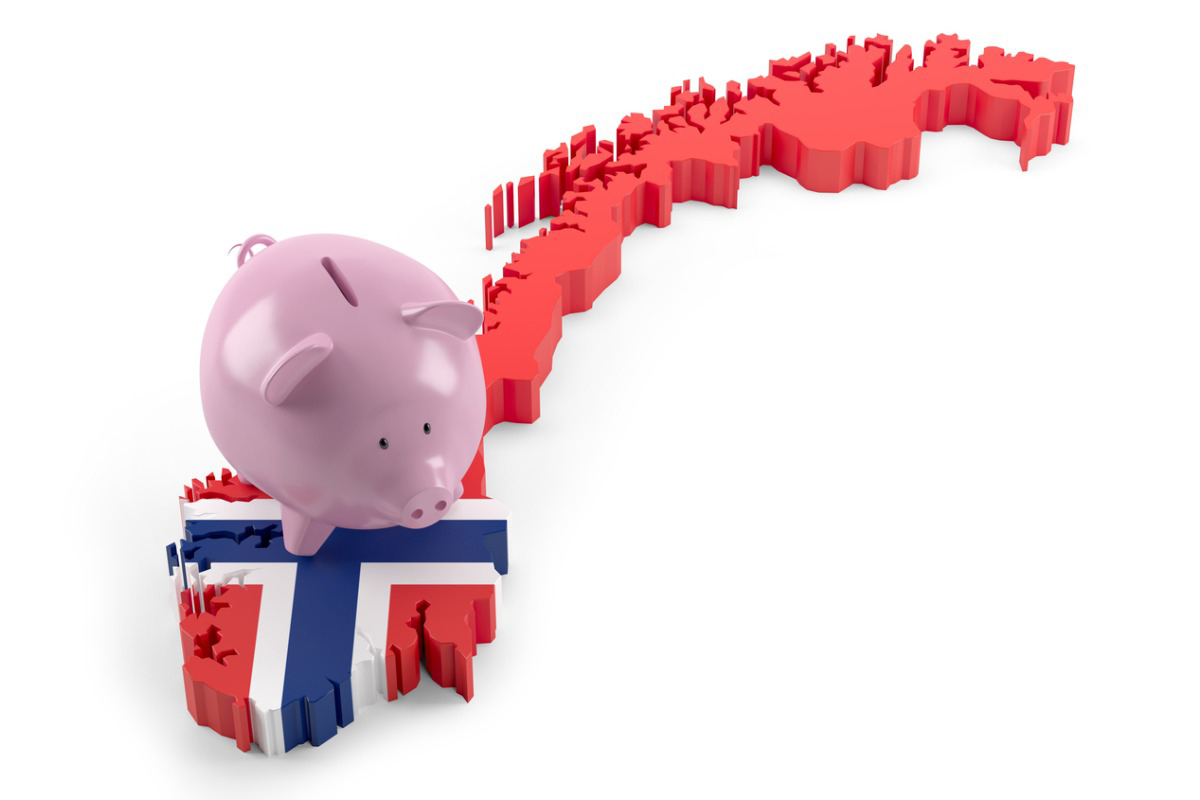 The fund also outperformed its benchmark index by 0.74 percentage points, or 76 billion kroner, which is equal to approximately $8.54 billion.

The returns were led by the fund’s equity investments, which returned 20.8%, while investments in unlisted real estate returned 13.6%, and unlisted renewable energy infrastructure earned 4.2%. Meanwhile, its fixed-income investments dropped 1.9% during the year.

The fund’s total equity investments, which make up 72% of the portfolio’s asset allocation, are worth just under $1 trillion, while its fixed-income assets, which account for 25.4% of the portfolio are valued at approximately $352.5 billion. Unlisted real estate makes up 2.5% of the asset allocation, or about $35.1 billion, while the remaining 0.1%, or $1.57 billion, is invested in unlisted renewable energy infrastructure.

Real estate investments rebounded from a rough 2020, when they suffered as a result of the pandemic, and had a strong performance for the fund in 2021. “The real estate sector has had a good recovery, with listed real estate companies having performed particularly well with a return of 26.8%,” Tangen said.

« AstraZeneca to End Its US Corporate Pension Plan