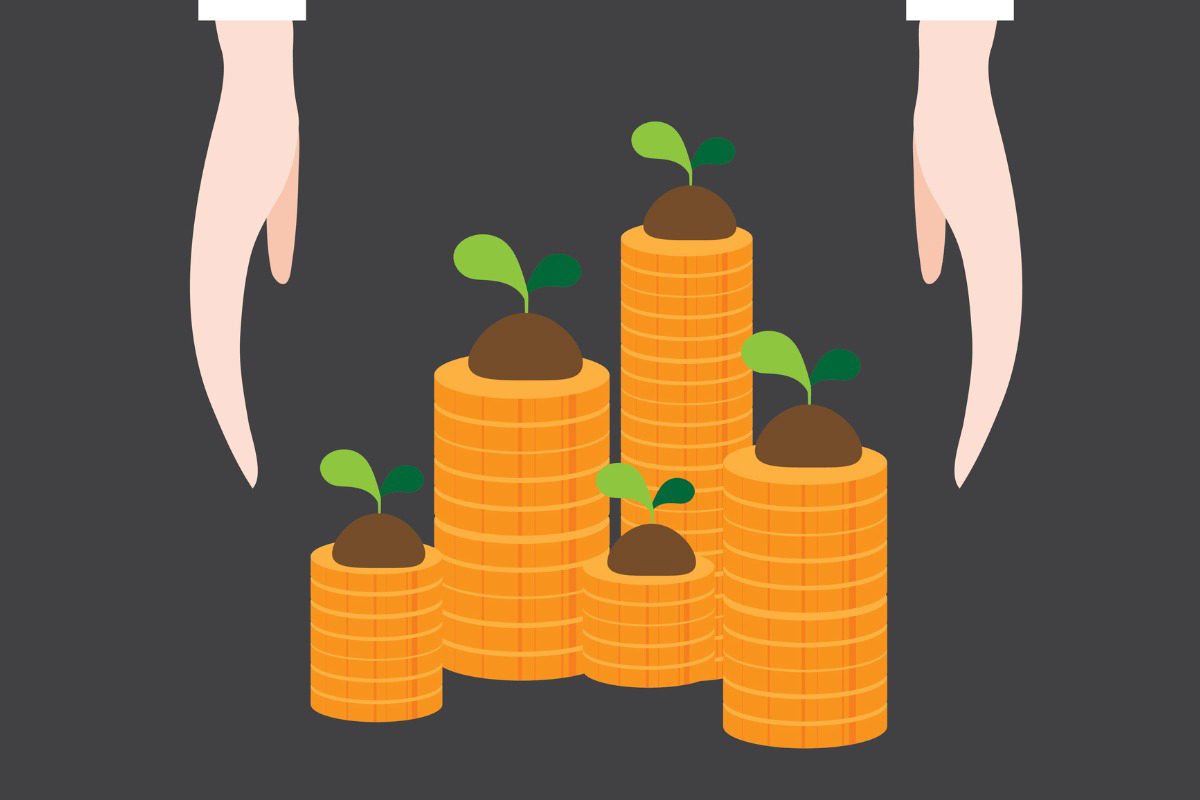 UK corporate pension plans have benefited from recent market volatility, as the surplus for Britain’s 350 largest listed companies surged to £29 billion at the end of October from £5 billion a month earlier.

According to the Pensions Risk data analysis from actuarial and pension consulting firm Mercer for October, liabilities for the FTSE 350 fell to £600 billion at the end of October from £605 billion at the end of September. Mercer attributed the decline to a fall in future implied inflation expectations that helped offset falling corporate bond yields. It said the reduction in bond yields also raised asset values during the month to £629 billion from £610 billion.

Many UK corporate plan sponsors may now be considering how to convert the funding gains into investment strategies with reduced risk, or that they may be looking into implementing risk transfer activities, Mercer said.

“The aggregate funding position on an accounting basis has improved following the market turmoil at the end of September and the continued market volatility over October,” Matt Smith, principal at Mercer said in a statement. “This may be the first time trustees and employers have been within touching distance of estimates of insurance pricing, and some may be under prepared.”

Instead of assuming buy-ins and buyouts are the only options, Mercer said UK pension trustees may also want to consider that alternatives such as consolidators, master trust and low-dependency run-on may offer attractive benefits in a higher-yield environment.

“October also revealed the September to September inflation figures which is used for many pension schemes to determine the next annual pension increase,” Smith, said, adding that many plans “will have a cap on pension increases, resulting in members’ pensions eroding in real terms in the current high-inflation environment.”

Smith said that trustees and employers may feel increasing pressure from members to provide additional increases in light of rising inflation. “While various factors will influence decision-making on this point, it may be harder to justify not providing additional increases based on funding levels alone.”

« Is Wall Street Getting Fooled by a CPI Head Fake?