Home > News > Market Moves > The Market’s November Was Spectacular, So December Will Be … Down? 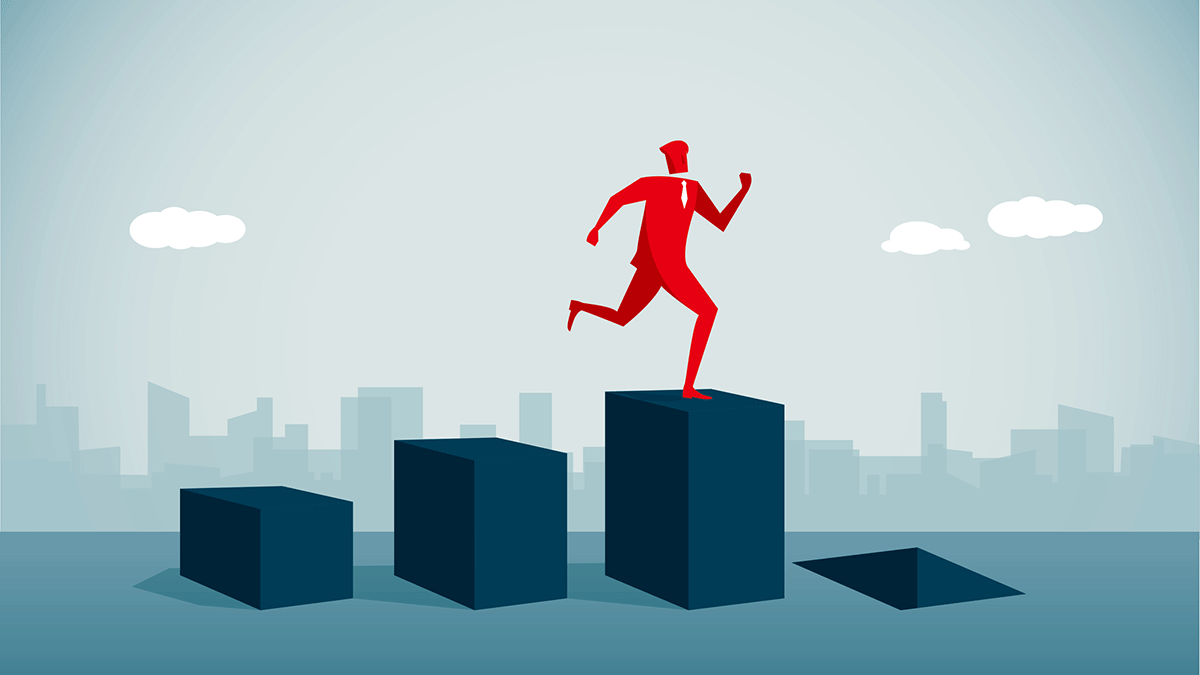 The stock market scored a blowout gain in November, with the S&P 500 up 10.8%. Alas, history tell us that, when this happens, December’s showing turns slightly negative—but from there stocks should continue the bull stampede.

At least, that’s what a study by Ryan Detrick, LPL Financial’s chief market strategist, concludes. Why a December pause for 2020?

Investor sentiment, the study said, is getting “stretched, and this increases the potential for some near-term weakness.” For what it’s worth, with the first three trading days of December completed, the index is up 1.2%, hardly dazzling, although respectable.

Detrick specializes in historical trends, and lately they have all been fueling an optimistic outlook. Of course, as many market savants like Warren Buffett have said, if a downdraft occurs, you get a good opportunity to load up on cheaper stocks.

Ordinarily, a performance like this November’s means similarly superb returns are in the offing. Look at last April, when the market took heart from a boatload of Washington stimulus and, reversing the ghastly February-March plummet, jumped 12.7%. Ever since, with a couple of hiccups, the trajectory has been upward.

“The bottom line is the huge gains in November could actually be the start of something much stronger,” the report observed. The LPL analysis pointed out that the only other year to have two months with gains above 10% was 1982, the beginning of the 1980s bull market.

Some special circumstance contributed to this November’s romp. “A way better than expected earnings season, a likely split Congress, and major breakthroughs on the vaccine front all helped stocks soar last month,” Detrick explained. “Add ongoing support from the Federal Reserve as the cherry on top, and we are looking at a truly historic month on many levels.”

In general, December has a deserved reputation as quite bullish. With the holidays in the air, “people feel good, and stocks tend to do well,” the report stated. By LPL’s calculations, since 1950, December has been the second-best month for the S&P 500, with only November scoring better.

Nonetheless, November’s sterling results can produce a less-than wonderful performance in December. As the study put the matter, “a big rally in November can potentially steal some of December’s thunder.”

Breaking that down, if the November rally is modest, between 5% and 10%, then December is muted, up an average 0.9%, LPL declared. Yet should the S&P 500 climb more than 10%, as happened this year, then December comes in at negative 1% on average. Since 1950, there have been three Novembers above 10%.

All of this is why, in LPL’s view, it “wouldn’t be surprised to see below average returns in December.” The silver lining, however, is that the firm believes “this is a new bull market and lasting economic cycle of growth.”

How to Take Advantage of the Coming Market Surge