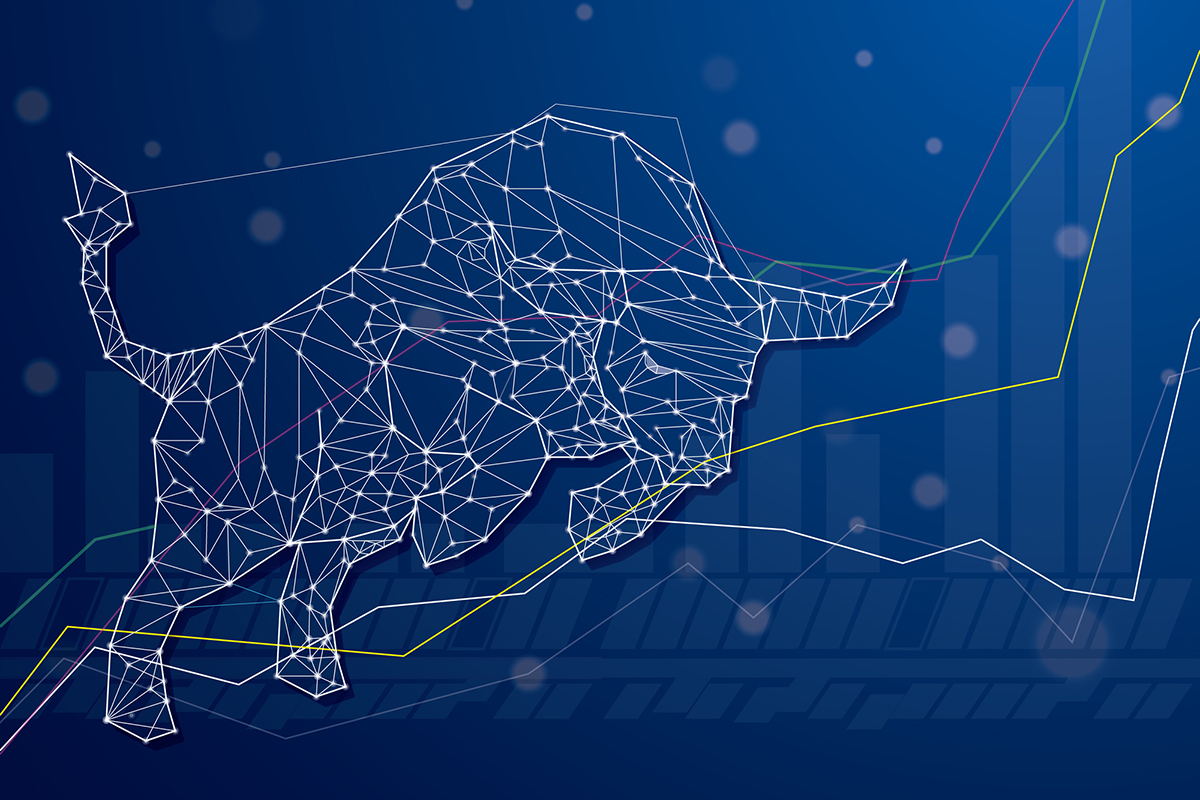 JP Morgan is taking a page from George Gershwin’s classic 1937 tune, “Things Are Looking Up,” which debuted amid a brightening in the Great Depression.

Due to Joe Biden’s presidential victory, an apparently split Congress, an accommodative Federal Reserve, and hopeful vaccine news, the firm says we are heading into “market nirvana.” In the annals of bullish calls, this one is a lollapalooza.

JPM’s outlook for stocks “is significantly clearing up,” according to a note to clients penned by Dubravko Lakos-Bujas and his team of strategists. With a Democratic House and (depending on two Senate runoff contests in Georgia) a Republican Senate, there is a “goldilocks” situation where Biden can’t impose higher corporate taxes, by the firm’s estimation.

But he can, without congressional approval, mute President Donald Trump’s trade war, which has weighed on US commerce, the note mentioned.

Amid a raft of third-quarter earnings reports that beat estimates, JPM boosted its earnings per share expectations for this year and next. What’s more, the bank significantly lifted its market projection. It previously had the S&P 500 topping out at 3,600 this year. After Monday’s increase, the index now is 3,550, within hailing distance of the estimate. That’s a nice improvement of late. It closed out a stinko October at 3,269.

Goosing yesterday’s results was word that Pfizer had produced a coronavirus vaccine that, in trials, was more than 90% effective in preventing COVID-19. Should those findings hold up—other seeming breakthroughs have disappointed in the past—then the world could look forward to an end to the pandemic.

The strategists allowed that “some short-term risk” was inherent in the assumption that the Senate would stay in Republican control. The two George runoffs, for seats that the GOP has controlled, likely will result in at least one Republican victory, the note declared. The risk, however, is “overstated,” the report contended.

At the same time, it went on, the Democrat’s House majority is shrinking somewhat, which means a move toward the center. And that, the note pointed out, “is generally positive for risky assets.”

One caveat: After the Gershwin song appeared in 1937, the nation’s economy took another downward movement.

« Funded Status of US Corporate Pensions Rises $21 Billion in October