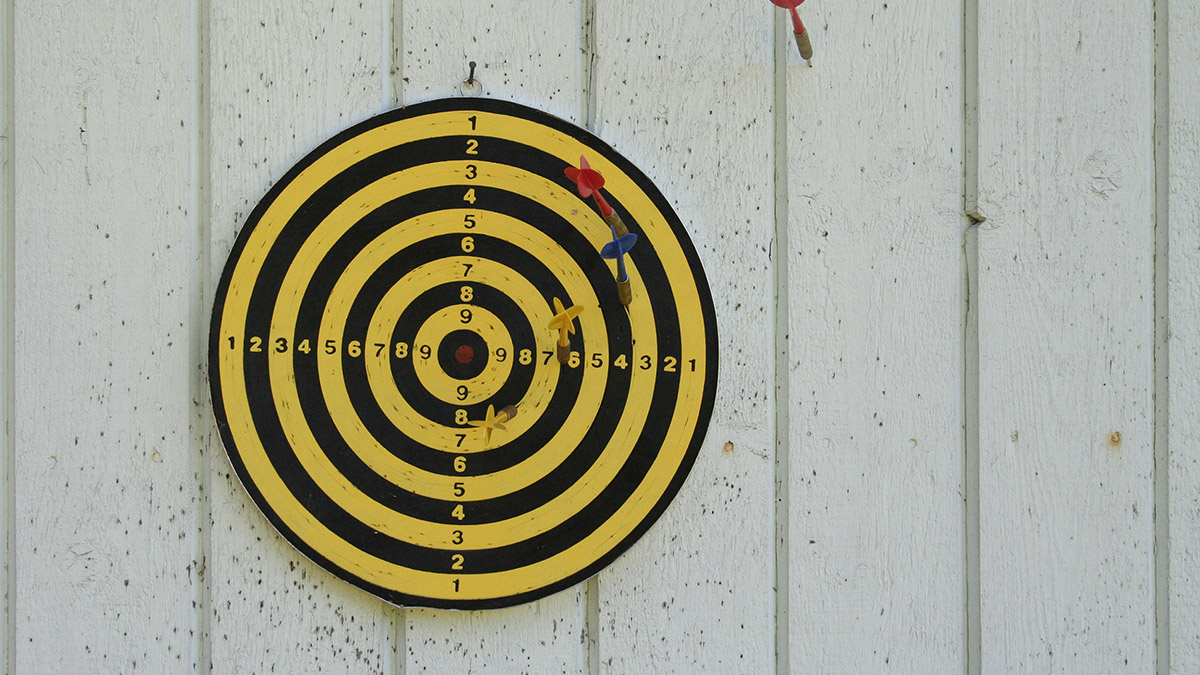 The Maryland State Retirement and Pension System (MSRPS) portfolio returned 3.57% net of fees for the fiscal year that ended June 30, well off its 7.4% assumed actuarial return rate, but surpassing its policy benchmark of 3.14%. The returns helped raise the system’s total asset value by $563 million during the year to $54.8 billion.

“It was a difficult year to generate the system’s long-term actuarial rate of 7.4%,” CIO Andrew Palmer said in a statement. Palmer said that among the portfolio’s major asset classes, only its rate sensitive portfolio—which consists of investment grade and inflation protected bonds—generated returns above the actuarial rate.

“The system was fortunate to have an allocation to long duration bonds and limited exposure to sectors that struggled such as energy, commodities, and retail,” Palmer said. “Active managers had an unusually large range of under- and out-performance, but overall were additive to the return.”

Private equity and public equity returned 2.46% and 2%, respectively, compared with their benchmarks, which lost 1.94% and gained 0.36%, respectively. Private equity’s 4.41% return in excess of its benchmark made it the best performing asset class relative to its respective benchmark.

“With lessons learned from the Great Recession a decade ago, the board of trustees has carefully designed a well-balanced portfolio of investments to mitigate against events like the COVID-19 pandemic,” said State Treasurer Nancy Kopp, who is also chair of the MSRPS board of trustees. “Over the last 10 years, earnings have averaged 7.6%, above the plan’s expected rate of return and consistent with the board’s investment policy.”

« The Market’s Reaction to a Delayed Vote Conclusion? Not Good, Says UBS