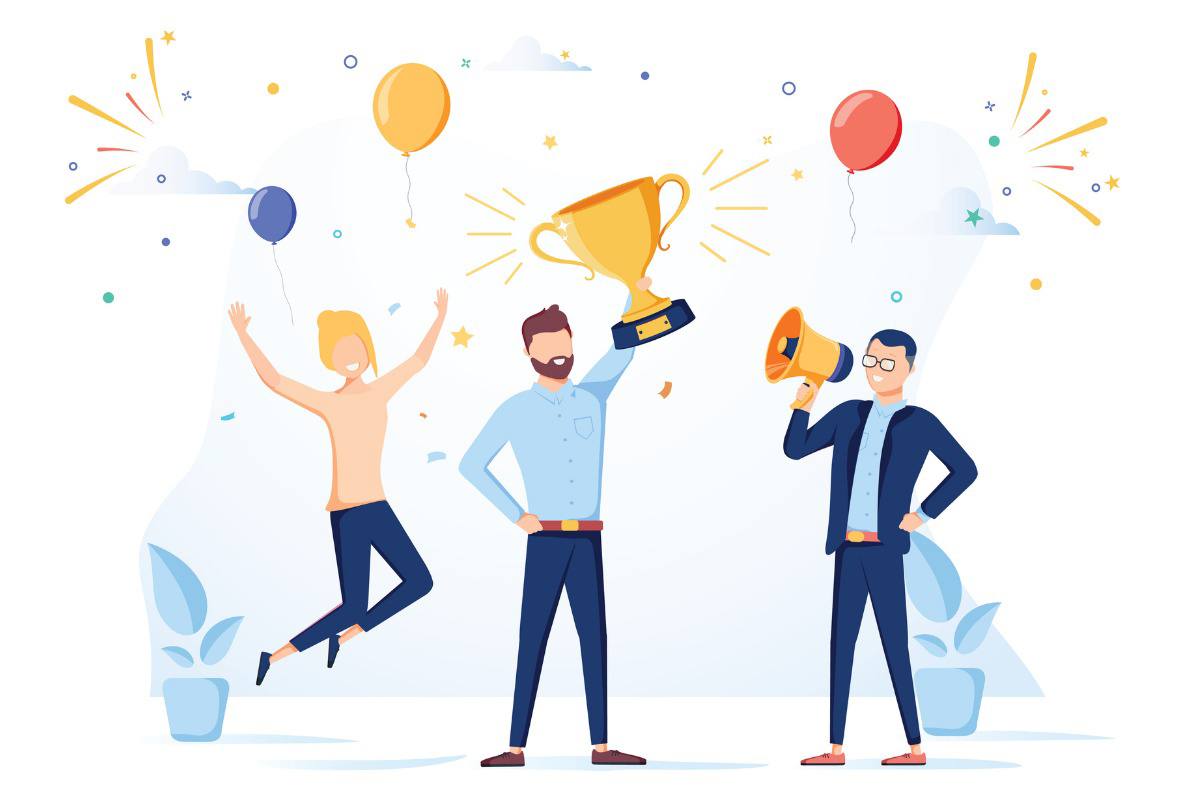 The Massachusetts Pension Reserves Investment Management (Mass PRIM) pension fund has surpassed $100 billion in assets for the first time, as its valuation hit $101 billion as of the end of October.

“This $101 billion milestone is historic in nature,” Massachusetts State Treasurer and MassPRIM Board Chair Deborah Goldberg said in a statement. “It reflects the execution of a pragmatic, focused strategy combined with excellent internal evaluation and analysis capabilities in both up and down markets.”

Mass PRIM said the PRIT Fund—a pooled investment fund that invests the assets of the Massachusetts Teachers’ and State Employees’ Retirement Systems, and other municipal retirement systems that choose to invest in the PRIT Fund—has more than doubled over the past decade.

In August, MassPRIM reported the highest fiscal year return in the fund’s 35-year history as its portfolio earned 29.5% net of fees for the fiscal year ending June 30 and outperformed its benchmark by 8.9%. That was equal to a net investment gain of $22.1 billion for the fiscal year, or $6.7 billion above the benchmark. The net outflows to pay pension benefits were approximately $1.2 billion. The record topped the fund’s previous best performance of 25.6%, which it returned in its first year in 1986.

MassPRIM said its Project SAVE initiatives now top $250 million annually and have allowed the fund to invest more heavily in the highest performing—albeit more expensive—private investments without raising the overall risk and cost profile of the fund.

The PRIT fund joins the Virginia Retirement System (VRS) Trust Fund as pensions with more than $100 billion in assets. The Virginia fund exceeded the $100 billion threshold for the first time this summer as its investment portfolio returned 27.5% net of fees for fiscal year 2021, which ended June 30, to reach approximately $101.8 billion in assets.