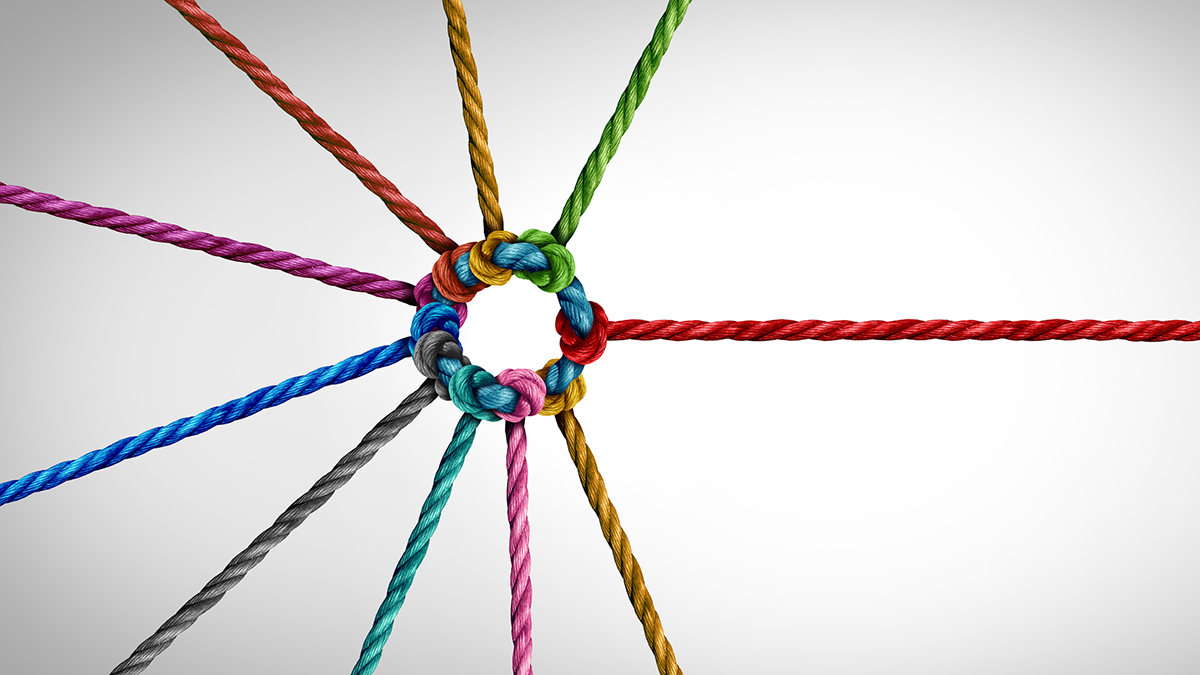 Democrats and Republicans almost never act in a bipartisan matter these days, but there is at least one common trait the parties share: a failure to appoint African Americans to lead the country’s financial regulators.

This is according to a new research paper written by Georgetown University law professor Chris Brummer, which offers empirical evidence that shows a systemic absence of African American leaders at financial regulatory agencies.

“The data demonstrate unambiguously that the contemporary deficit of African American regulatory representation is a bipartisan failure,” the paper stated. As a result, Brummer writes, African Americans have had almost no say in the shape and operation of finance.

“Perhaps one of the biggest open secrets in Washington, D.C., is the virtual absence of African American financial regulators in the United States government,” said the paper. “Across the federal government, they are missing, and have been missing for generations, with at best short appearances by single political appointees two to three years at a time.”

According to the research paper, there are no African American commissioners at the Securities and Exchange Commission (SEC) or at the Commodity Futures Trading Commission (CFTC), and there has never been a Black chair of the SEC, CFTC, or Federal Deposit Insurance Corporation (FDIC).

“Today, the staffs of political appointees—whether Democrat or Republican—are, with few exceptions, almost devoid of African Americans,” the paper said.

Although a lack of diversity is not uncommon at many US institutions, the paper indicates that it is particularly lacking among leadership at financial regulators. Brummer puts it in perspective by pointing out that 98 of the 141 Black members of Congress elected since 1900 have been elected within the past two decades; at least 140 African American judges are currently on the judiciary at all levels of the federal courts, and 11% of new directors on boards of S&P 500 companies have been Black.

Because no data or record is kept of the ethnic makeup of political appointees or their staffers, Brummer said the full extent of the dearth of Black leaders at financial regulators remains undocumented and clouds the full scope of the problem.

“The absence of Black regulators has received scant attention from financial journalists, nonprofits, special interest groups, and academics,” said the paper. “As a result, the decisionmaking process, from agency nominations to subsequent staffing decisions by newly confirmed regulators, remains shrouded in secrecy and lacks the transparency necessary for a fact-driven dialogue.”