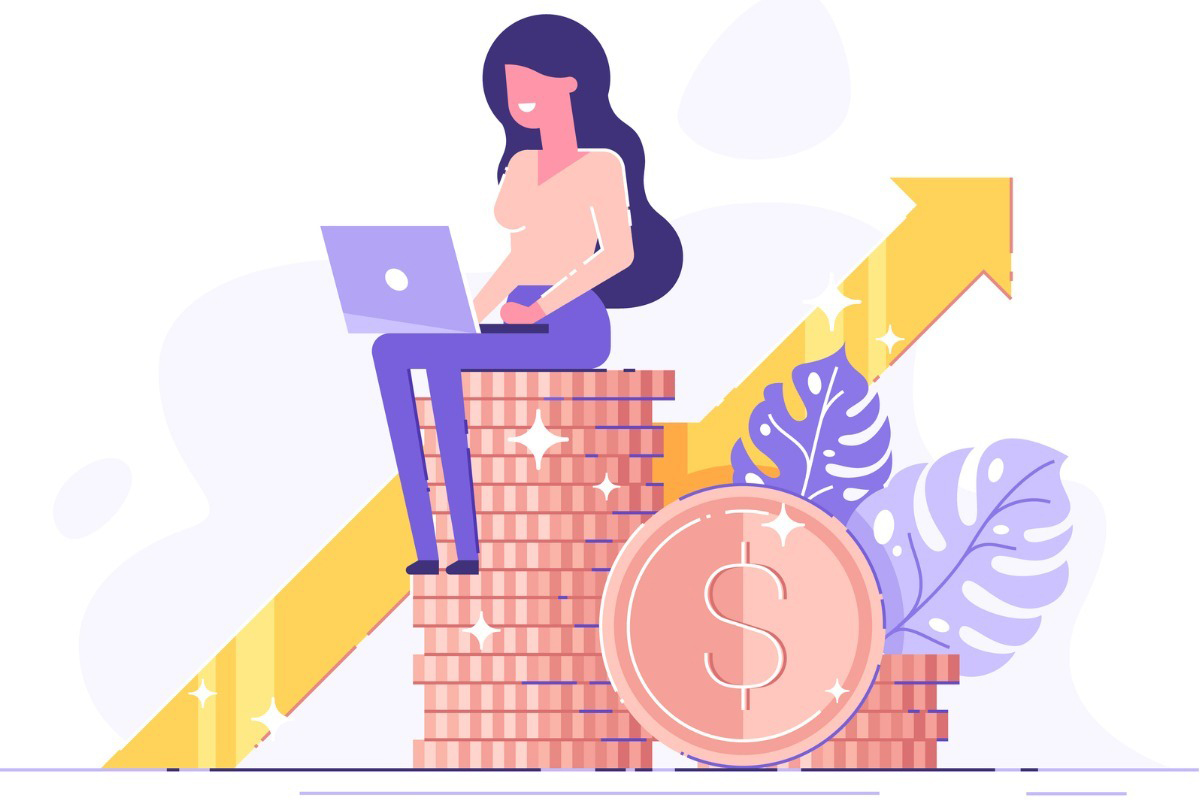 “The stock market results in Q4 played a part in boosting average account balances to record levels,” Kevin Barry, president of workplace investing at Fidelity Investments, said in a statement. “But we’re encouraged to see how positive saving behaviors among our retirement investors also contributed to increased balances.”

Fidelity’s analysis also found that women are “saving more for retirement than ever before,” with their average 401(k) savings rate rising to a record 9% from 8.7% the previous year. At the same time, women’s savings rates for 403(b) plans also hit a record, increasing to 7.6% from 6.2% in the fourth quarter of 2019. Additionally, the total savings rate for women when combined with employer contributions was 13.3% for 401(k) plans and 11.4% for women in 403(b) plans. And for women in IRAs, the average contribution was up 4% from 2019.

“Despite the unprecedented challenges posed by the pandemic, we continued to see women investors stay engaged and continue to take the steps to keep their retirement savings moving in the right direction,” Barry said.

US Bill Would Create Lost and Found for Retirement Savings

Retirement Funds Are in the Crosshairs of US-China Conflict