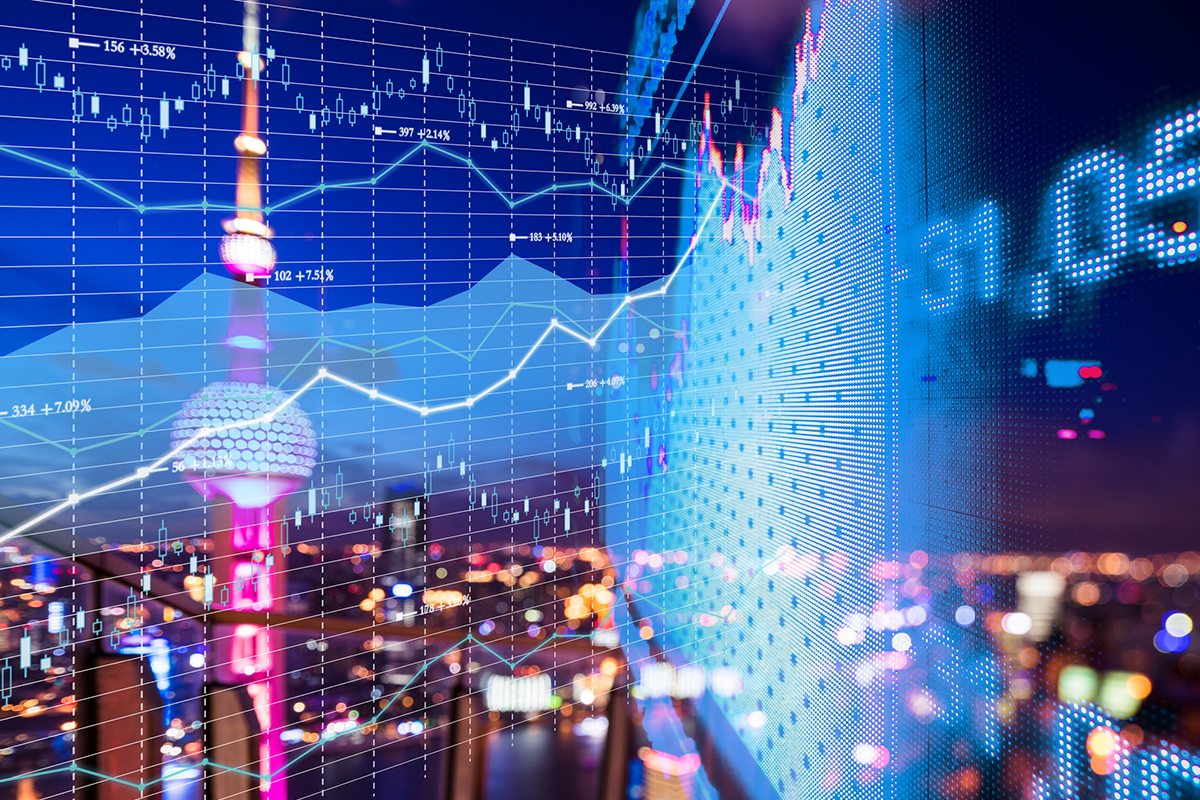 Remember how the Trump administration forced the delisting of three big Chinese stocks from the New York Stock Exchange (NYSE)? Well, it’s possible that, under the Biden White House’s less-confrontational stance toward Beijing, the trio might return.

So says Jeffrey Kleintop, chief global investment strategist at Charles Schwab. This week, he wrote in a client note, the three telecom firms—China Mobile, China Telecom, and China Unicom Hong Kong—are eligible to be reviewed for reinstatement. “The NYSE may send valentines to China” soon, he wrote, just after that romantic holiday.

Neither the companies nor the exchange, let alone the new administration, is talking about what the next step will be. But the general Washington wisdom is that President Joe Biden, while willing to confront the Chinese regime on the economic, national security, and human rights fronts, will be less hardline elsewhere. Like in the investing realm.

The whole question here revolves around investor angst over whether any moves to profit from China’s burgeoning economy will end up being trampled in any upcoming geopolitical clashes between the world’s two biggest powers.

The back-and-forth drama began in December, with the NYSE announcing it would delist the three companies’ American depositary receipts (ADRs), instruments that allow US trading of foreign shares.

This move was to comply with then-President Donald Trump’s executive order in November that designated these telecoms as Chinese “military companies.” Then on Jan. 4, the NYSE reversed its decision after discussing the matter with regulators.

But, after Trump pressured the exchange, it did another pivot and again imposed the delistings. This caused a lot of agita on Wall Street, especially among the providers of stock indexes: MSCI, FTSE Russell, and S&P Dow Jones Indices. They scrambled to remove the banned companies from their benchmark lists. Word was that more Chinese companies also could be delisted.

What’s the scenario for getting the three companies back on the NYSE? “President Biden could rescind the executive order at any time,” Kleintop noted. Or that move could be made further down the Washington power structure, and Treasury Secretary Janet Yellen could revamp the Trump directive.

And even if the administration doesn’t act, Kleintop contended, the NYSE itself could yet again reverse its decision, pending further review. Trump’s original executive order did not mandate delisting.

At first, Kleintop opined, Trump may merely have wanted to see investors punish the three companies’ share prices. Then he chose to ladle on an extra layer of punishment and push the NYSE into delisting the three.

Turns out, however, that the three telecoms haven’t seen their shares suffer at all. On the Hong Kong exchange, where they do most of their trading, all three stocks have notched gains thus far this year. In fact, Kleintop stated, the average daily US trading in these stocks over the 12 months before the NYSE delisting is a small fraction of their Hong Kong trading volumes.

No one has addressed whether the three companies are actually linked to the Chinese military or intelligence agencies or, if they are, to what degree. But a spokeswoman for the Chinese Foreign Ministry responded to the Trump-impelled delisting this way: “The suppression against Chinese companies will have very limited direct impact on them, but will harm the national interests and image of the United States and the global standing of the American capital market.”