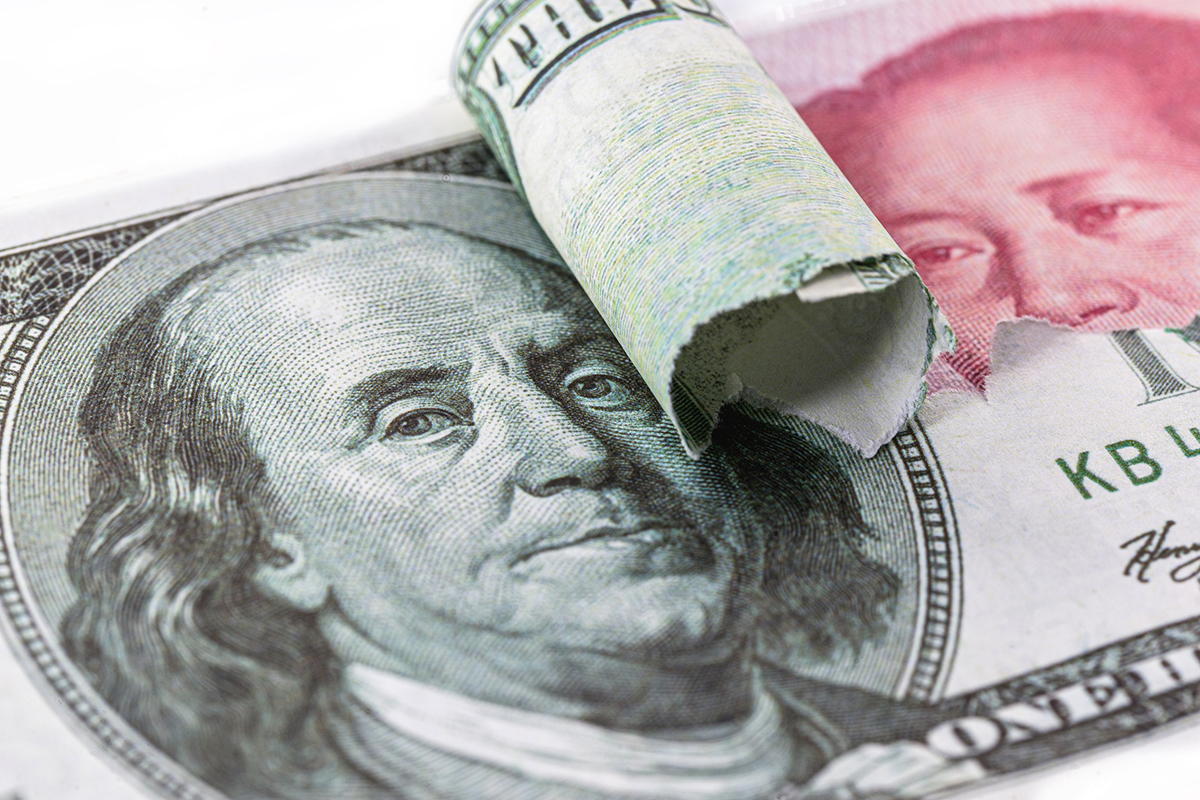 Watch out: Fast-growing China is coming for us, Ray Dalio warns.

Dalio, co-founder of Bridgewater Associates, the world’s largest hedge fund firm, has sounded warnings in the past about China’s growing power and the threat it poses to US hegemony. Certainly, the Chinese economy has recovered far faster than that of the US, even though the pandemic originated in China.

In a new book due out in January, The Changing World Order: Why Nations Succeed and Fail, Dalio expands this dire scenario. He sketches out how he believes China’s rising economic prominence could spell the end of US supremacy. US policymakers are well aware of this peril from the second largest economy, he noted, but larger weaknesses hobble the US going forward.

Washington will continue to oppose China’s ambitions, he said, no matter who wins the presidency. “Both parties will have an aggressive China policy, I think,” he said on Wall Streeter Barry Ritholtz’s podcast.

Nevertheless, more and more financial assets will migrate to China, he said in a video interview with Yahoo Finance. China’s yuan has “got a long way to go before it’s going to be a reserve currency, but I think that one of the important things to see is that you’re going to see favorable capital flows for China,” Dalio said.

Almost half the world’s initial public offerings (IPOs) are in China, he added. “New offerings, that’ll drive capital” to the Chinese economy, he said. “More and more, you’re going to see the internationalization of the renminbi,” aka the yuan, the Chinese currency.

Dalio recounted how past world-dominating nations surrendered their leadership: the Dutch to the British, and then the British to the Americans after World War II. Internal weaknesses of the dominant power led to its eclipse, he admonished. Example: Right now, the US is bedeviled with a widening prosperity gap between the well-off and the rest, which is not the US’s favor long-term.

Such internal divisions won’t be resolved with the upcoming election, he went on. Republicans will favor capitalism and Democrats redistribution, but neither is an answer unto itself, in his view.

Capitalists “understand productivity and so on, but they don’t know how to divide the pie that well,” he told Ritholtz. “And socialists or those that are more of the left have a problem producing as much the increase in productivity.”

While the dollar is still the globe’s reserve currency, he wondered how long that will last. He noted the enormous run-up of US government debt, which began even before the onset of the coronavirus. “We’ve hit zero interest rates,” and more money creation is difficult, he said.

The US’s role as a safe haven has made things worse, he contended. “The world wants to save in that reserve currency,” he observed. “And that gets the country deeper and deeper in debt.”

Ray Dalio Calls China the Quiet Winner in Conflict with US