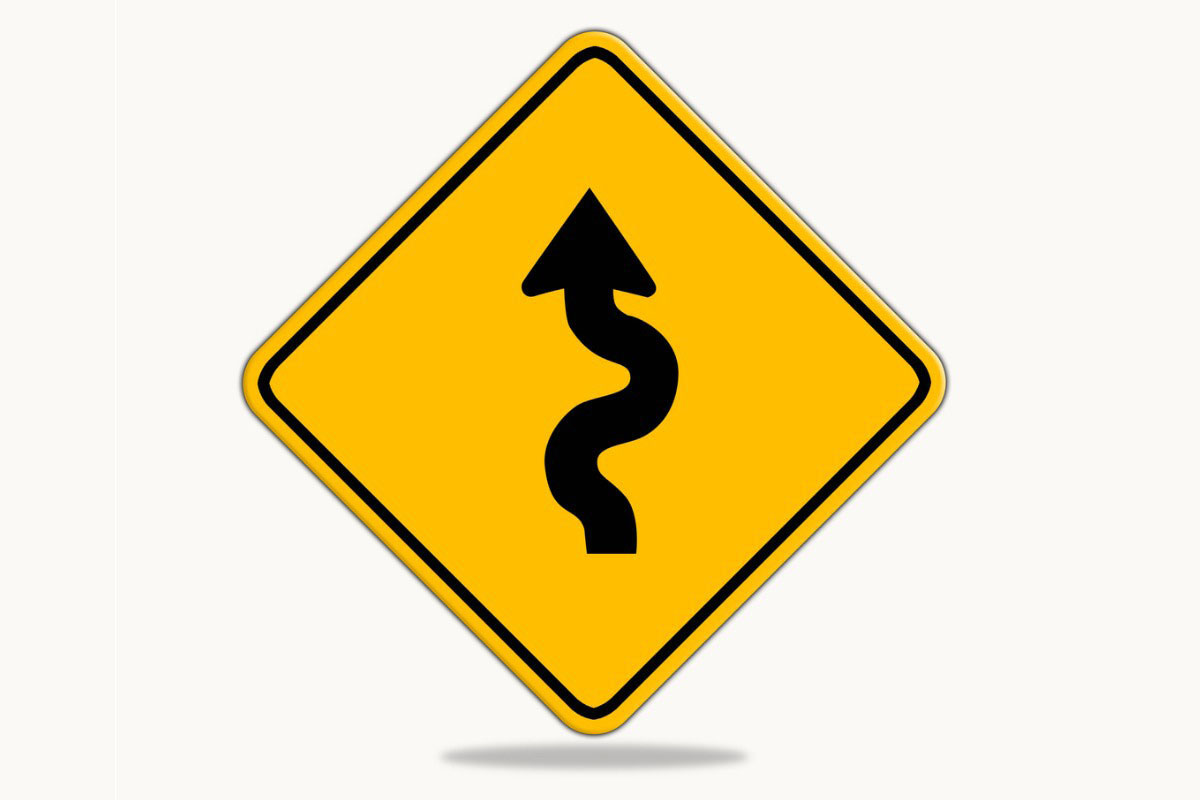 The Treasury yield curve is within a whisper of inverting. The most-watched difference between short and long rates—namely, the gap between the two-year and the 10-year Treasury bonds—is a scant 0.18 percentage point.

What if this time (here come those dreaded words) is different? That is, an inverted curve’s predictive power has waned. An inversion has typically portended an impending recession. But nowadays, according to Richard Bernstein Advisors, that dark harbinger may not happen.

True, over the past 40 years, there have been six recessions and a 2-10 curve inversion preceded each one, says the highly regarded Michael Contopoulos, head of fixed-income research at the firm, in a report. But “investors will be better served looking elsewhere for recession signals,” he writes.

Why? The Federal Reserve’s purchase of trillions in Treasury paper since the pandemic’s 2020 onset has distorted the picture. This buying campaign, called quantitative easing, or QE, was aimed at reducing long-term yields to ease the cost of borrowing amid the short 2020 pandemic recession and its economically precarious aftermath.

Since the Fed has finally, and perhaps belatedly, phased out QE and is intent on shrinking its bloated balance sheet, “there is clearly scope for yields to increase in the long end over coming quarters,” Contopoulos contends. Countering that, of course, is the popularity of the 10-year as a refuge in troubled times for investors, many of them foreign. Plus, pension funds continue to prefer the 10-year to match their liabilities.

In other words, the inversion might be short-lived and make little difference. A big reason that an inverted curve is followed by a recession is that banks no longer have incentive to lend money to businesses: Otherwise, they are paying more to depositors and collecting less from creditors, just the opposite of what they need to do.

Meanwhile, Fed Chair Jerome Powell doesn’t seem too concerned about an inversion. At the National Association for Business Economics Conference last week, when asked about that looming possibility of an inverted curve, he replied that this was one of several signals the central bank looked at, and not the determining one. This morning, the five-year Treasury posted a yield slightly higher thaan the 10-year’s, although the comparison with the two-year bond is the most watched.