Home > News > Risk > Spreads Are Narrowing: Could We Get (Gulp) an Inverted Yield Curve? 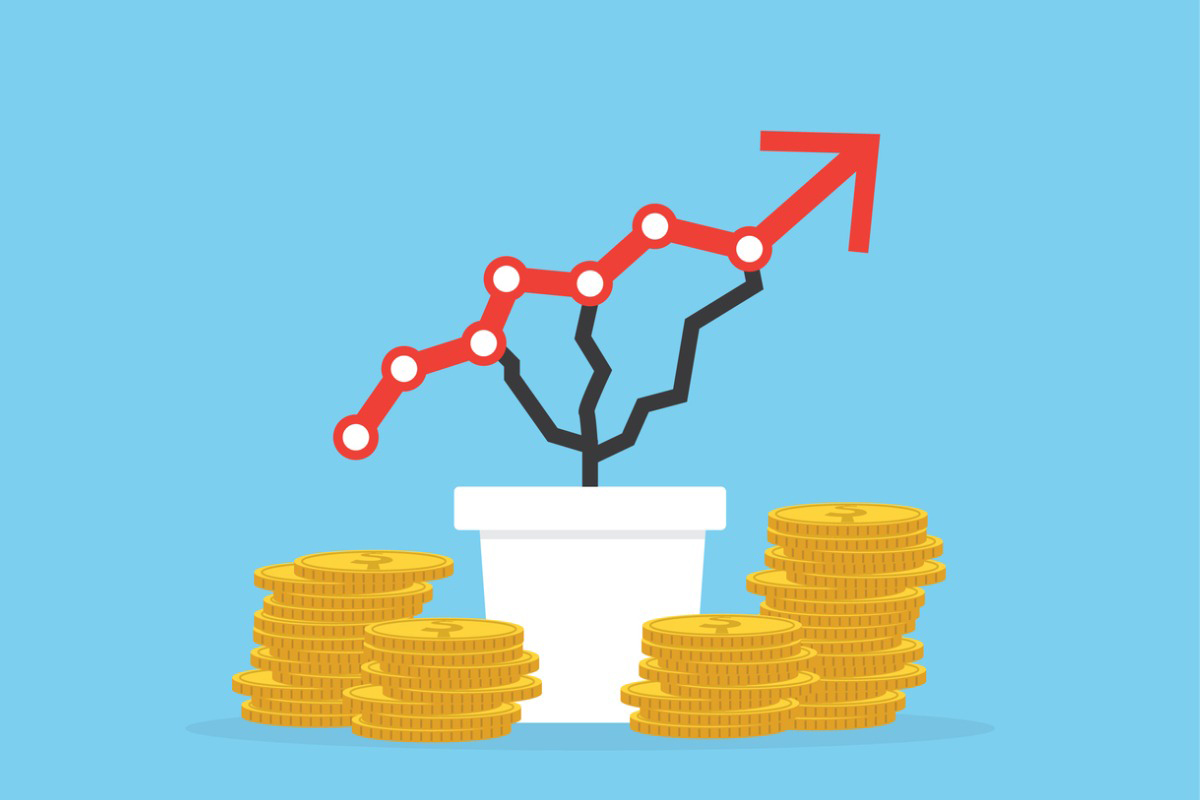 Will the yield curve invert? It sure is getting flatter. And if the curve does invert—where short-term rates are higher than long-term ones—that’s usually a sign of an impending recession.

To Winthrop Capital Management, the curve (usually designated as the spread between the two-year and 10-year Treasury) is not on the brink of inverting, but that prospect is within view.

“The market is far from an inverted curve,” the firm wrote in a client note, penned by Gregory Hahn, its president, and Adam Coons, portfolio manager. “However, this is a clear signal of an economic slowdown.”

Right now, the firm wrote, if three short-term rates of a quarter percentage point each occurred, we’d have an inversion, all things being equal.

In other words, if the 10-year stays put and the two-year’s yield climbs above it, that would spell an inverted yield curve. One reason an inverted curve usually heralds a recession is that banks curb their lending, starving businesses of needed capital. Banks chiefly make profits by borrowing at a cheaper short-term rate and lending the money out for higher rates. Flip that and those loans aren’t worth making.

Still, an inverted curve doesn’t always produce a recession. That didn’t happen the last time this occurred, in 2019.

“At its current position, it would only take three rate hikes of 25 basis points to push the curve into inversion,” Hahn and Coons observed. “Currently, the market is pricing in four rate hikes.” The Fed has signaled that rate hikes will begin at its March meeting. Some analysts believe the central bank may even increase its benchmark fed funds rate, now near zero, by a half-point next month.

Winthrop pointed to the rise lately of the MOVE index, a gauge of where rates are headed. The Merrill Lynch Option Volatility Estimate is now at 83, around a third higher than it was at the end of last year’s third quarter.

During the same time frame, the rate on the 10-year U.S. Treasury has increased 0.44 percentage point to 1.96%, the highest level since the start of the pandemic. But the short-term two-year has climbed much faster, by 1.07 point.

To be sure, the two-year and the 10-year have different dynamics. The shorter-term security is much more heavily influenced by the Fed—that is, from the central bank’s actions and its anticipated ones. The long-term bond is much more influenced by the market, and all the exposure to macroeconomics that entails. The 10-year, of course, is the world’s foremost refuge investment, as it is widely perceived to be risk-free and incapable of default, given Washington’s taxing power on the world’s largest economy.

Thus, one scenario holds that the 10-year’s yield won’t ascend much more, as strong demand keeps putting upward pressure on its price, and thereby holding down its yield. Meanwhile, the Fed is gradually ending its enormous bond-buying campaign, which has served to keep the 10-year yield low, and bond market analysts are confident that other buyers await to take the Fed’s place.