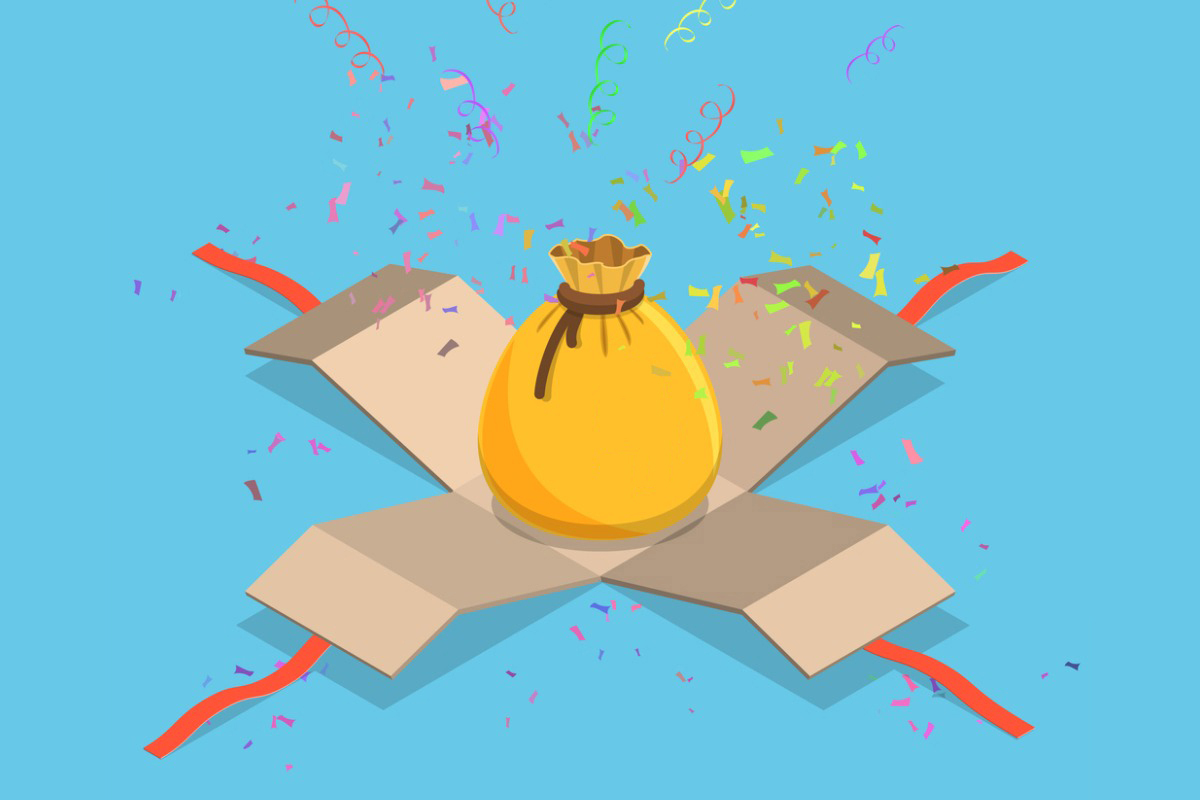 The Michigan House of Representatives has introduced a bill that would help support underfunded and struggling pensions throughout the state. If the bill passes, $900 million would go to municipal pensions with funded rates below 60%. Each of these pensions would be eligible for a grant of up to $100 million. The plan would also allot $250 million to pensions with funded rates above 60%, and $350 million to the Michigan State Police retirement system.

The state has billions of extra dollars to spend due to increased tax revenue in 2021 combined with federal relief funds for COVID-19.

Another bill  in the works would increase tax exemptions for all individuals over the age of 62. It is expected that $20,000 would be exempt for single filers, and $40,000 for joint filers. The bill  would also decrease personal income taxes across the board for Michigan residents to 3.9% from 4.25%. However, some lawmakers like Democrat Rep. Tenisha Yancey believe that pensioners deserve an even larger proportion of the state surplus.

“If we really want to help all of Michigan, we would repeal the pension tax completely and increase the earned income tax credit,” Yancey told The Detroit News.