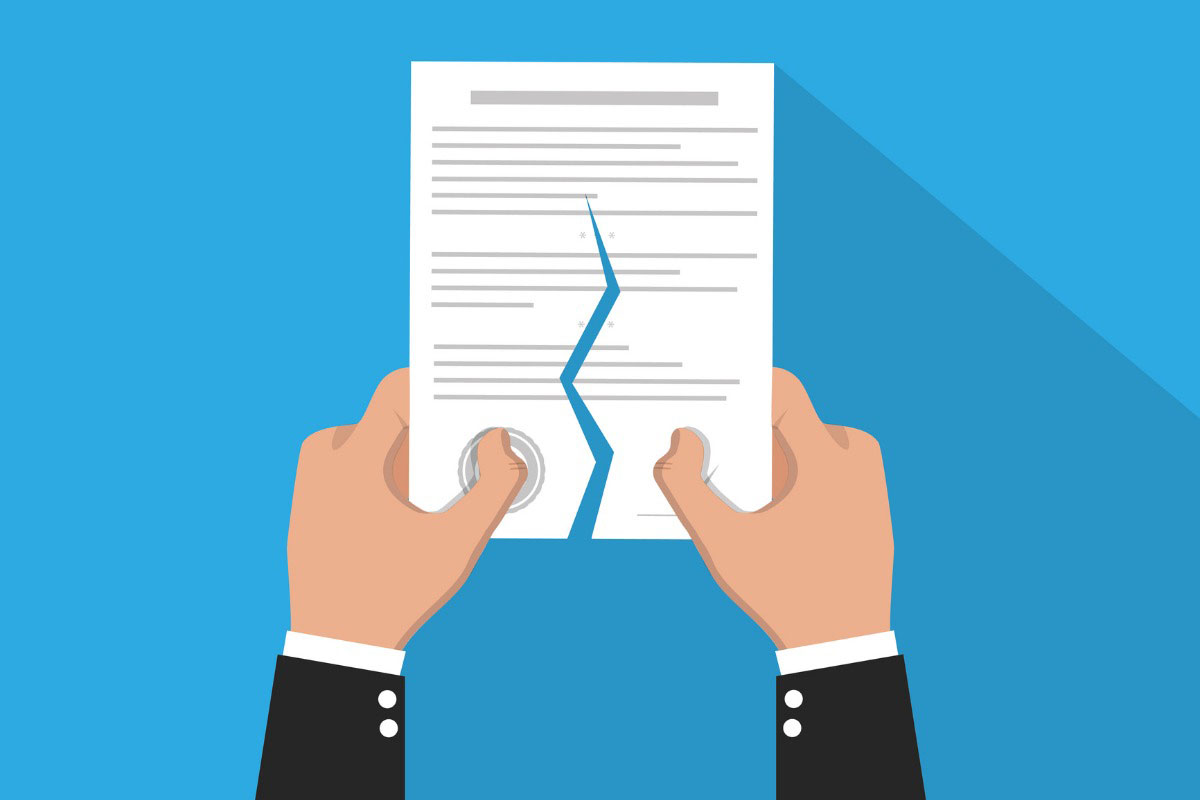 Roughly two weeks ago, the Detroit Police and Fire Retirement System filed a lawsuit against real estate mogul and sports team owner Dan Gilbert, accusing him of insider trading. Then, just a week and a half later, pension spokesman Bruce Babiarz told the press that the lawsuit was filed due to a miscommunication.

“It appears a full measure of the facts were not known at the time of the filing,” Babiarz told The Detroit News.

On March 29, Gilbert sold more than 20 million shares of his Detroit-based real estate company, Rocket Holdings Inc., to the pension and others. This was just two days before the end of the first fiscal quarter and, at the time, the stock price was $24.75, according to the lawsuit. The total sale was worth approximately $500 million and the proceeds from the sale were intended to fund a $500 million philanthropic commitment that Gilbert had made to revitalize Detroit neighborhoods.

On May 5, Rocket Holdings Inc. announced below-target Q1 results, and, by May 12, the stock price dropped to $16.58 a share. The stock price remains near that level today. It was valued at $16.41 as of the closing on Thursday. The 33% dip in stock price has cost the pension fund approximately $165 million.

Aaron Emerson, a spokesman for Rocket Holdings Inc., issued a statement saying the accusation of insider trading was “false and preposterous.”

“Every action taken has been in the best interest of our shareholders, as is evidenced by the fact that we have either met or exceeded guidance ranges that were provided in our 2021 earnings releases, while earning more than $10 billion in net revenue this year,” Emerson said.