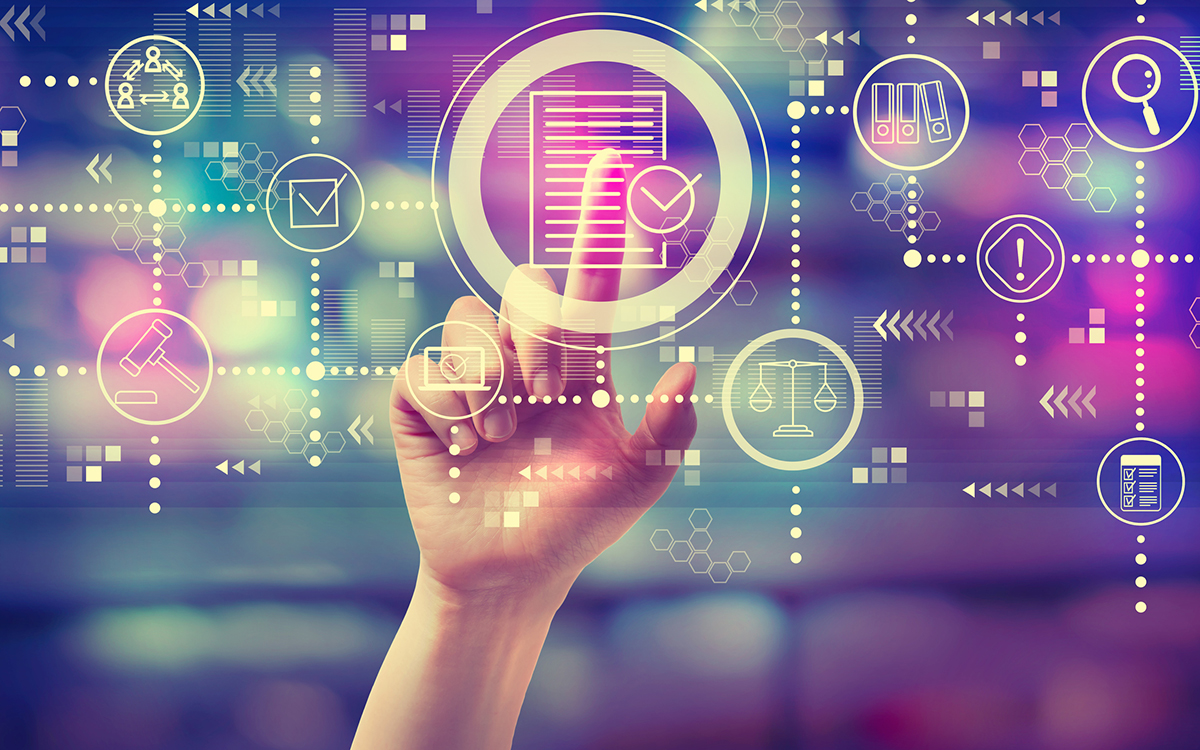 The Public Employees’ Retirement System of Mississippi (PERS) has filed a class action securities lawsuit against Portland General Electric Company (PGE) accusing the company and its CEO and chief financial officer (CFO) of making false and misleading statements and failing to disclose material information regarding its trading in the wholesale energy markets that caused its stock price to fall.

The lawsuit alleges that PGE lacked effective internal controls over its energy trading practices, downplayed the risks it faced in commodity price exposure, and created “significant negative exposure” for the company that was likely to lead to steep losses through its wholesale energy trading.

PGE is an electric utility that produces, acquires, and distributes electricity to more than 900,000 customers in Oregon, and the suit centers on its proprietary trading activity in the wholesale energy markets. According to the complaint, PGE revealed on Aug. 24 that it was taking a $128 million loss in its proprietary trading unit, “which investors did not know even existed.”

The suit claims that changes in the wholesale energy markets this past summer “exposed these ‘ill-conceived’ trades,” forcing PGE to disclose its proprietary trading unit and report the loss.

“The surprise announcement of a nine-figure loss arising from a business segment that investors did not know even existed other than to hedge and manage risk stunned the markets and decimated PGE’s stock price,” said the lawsuit, which said the shares fell by nearly 8% and “wiped out over $300 million in shareholder value.”

Also named in the lawsuit are PGE CEO and President Maria Pope and CFO James Lobdell. The lawsuit claims that because of their positions at the company, Pope and Lobdell were privy to confidential and proprietary information about PGE, and possessed the power and authority to control the contents of the company’s reports to the public and the Securities and Exchange Commission (SEC).

According to the complaint, Pope wrote in an email to employees on Aug. 24 that the trades resulted “in significant exposure to the company” and were “ill conceived.”

The complaint says that as a result of PGE’s “wrongful acts and false statements and omissions,” the investors who owned shares in the company “have suffered significant losses and damages for purchasing PGE stock at inflated prices.”

The lawsuit was filed in the US District Court for the District of Oregon’s Portland Division, and the class period is from Feb. 13 of this year to Aug. 24.