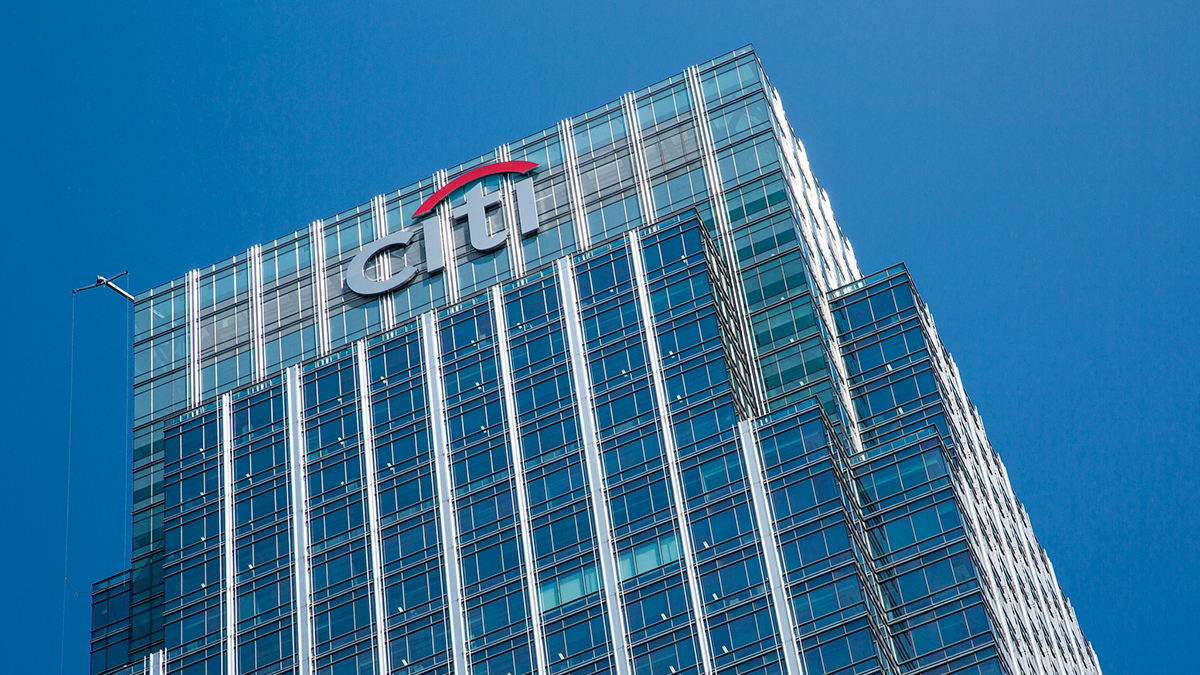 Investors, led by a Florida municipal union’s pension plan, are suing Citigroup for fraudulent accounting due to the bank’s imbroglio over paying Revlon creditors.

A class action securities lawsuit, filed against Citi on behalf of Florida-based City of Sunrise Firefighters’ Pension Fund, alleges the bank misled it and other Citi stockholders investors regarding its internal accounting controls, risk management, and regulatory compliance.

At the heart of the litigation is Citi’s mistaken overpayment of $900 million to creditors of Revlon, the beauty company, which is struggling under a large debt load, plus declining business due to changing consumer tastes and the pandemic. The bank is acting as an agent to pay the creditors and thus fend off a bankruptcy filing.

The suit was filed on behalf of investors who purchased Citi common stock between February 2017 and October 2020. It was filed in the US District Court for the Southern District of New York by law firm Bernstein Litowitz Berger & Grossmann.

In August, Citi sued managers HPS Investment Partners and Symphony Asset Management, which are Revlon creditors, after accidentally sending HPS money that it failed to return.

The mess might have had reverberations in Citi’s C-suite. In September, the bank disclosed that CEO Michael Corbat would be retiring in February 2021, although he was expected by investors to retire the following year in 2022.

The same month, an internal memo was made public from Citi’s CEO, saying the company held a “lax” attitude on internal controls and regulatory compliance, the suit found.

On Oct. 13, Citi disclosed that its expenses jumped to $11 billion, a 5% increase in the third quarter because of regulatory fines and other costs due to revamping internal controls. The stock price for Citi dropped “precipitously,” the suit said. Stock price for Citigroup dropped 6% to roughly $43 during trading on Oct. 13.

Any members who were affected can serve as lead plaintiffs in the class action lawsuit if they file a motion by December 29, 2020, the suit said.