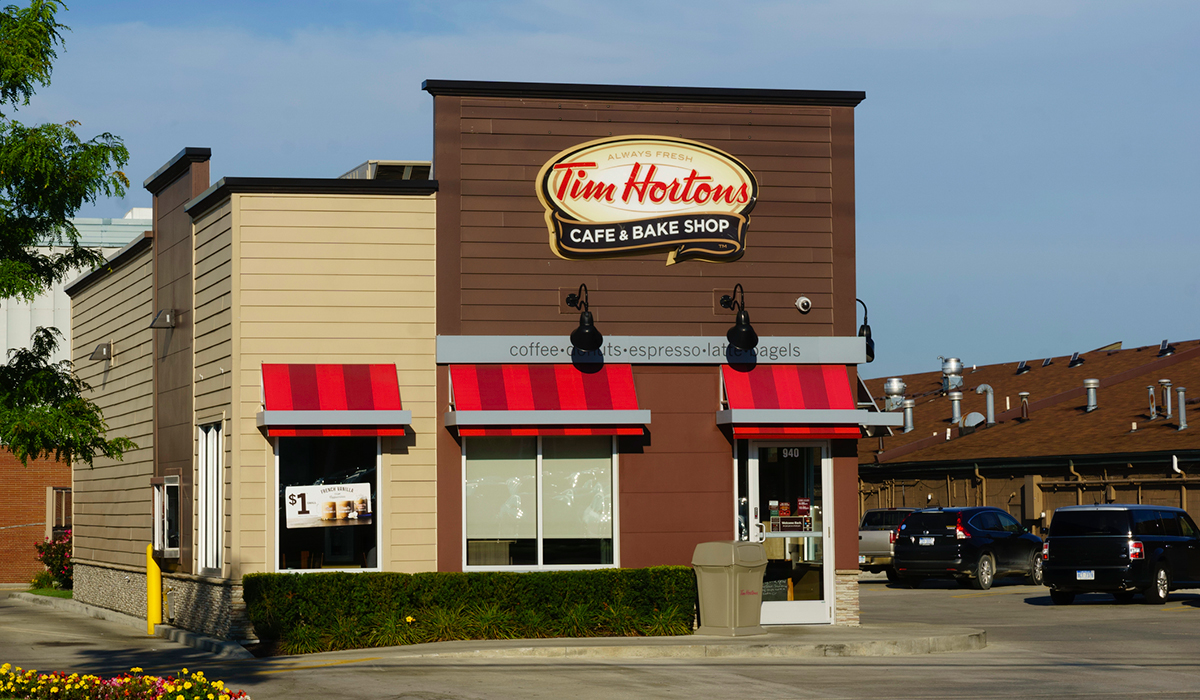 According to the lawsuit, Restaurant Brands launched a growth strategy for Tim Hortons at the time of the offerings that included new product offerings and a loyalty program that aimed to increase customer traffic and boost sales. The lawsuit notes that Tim Hortons is the largest restaurant chain in Canada and said it is Restaurant Brands’ primary revenue generator.

The suit claims that at the time of the offerings, the discounting associated with the loyalty program was “not being offset by customer traffic and purchases, exacerbated by failed product offerings, and was negatively affecting the company’s sales and its ability to compete effectively.”

The complaint also says that the company acknowledged after the offerings that the discounting through the loyalty program had a negative impact on sales. It claims that as a result of the “undisclosed adverse facts,” Restaurant Brands’ stock “plummeted” this year from its offering prices of $73.50 and $75.10 to close 26% lower at $55.41 per share on Oct. 26.

“The shelf registration statement falsely represented Restaurant Brands’ growth potential, misleadingly touted the success of the Tims Rewards program, and failed to disclose that frequent data metrics showed the failure of the Tims Rewards program in driving sustainable growth,” according to the complaint. “In reality, at the time of the offerings, the loyalty program was dragging sales and generated an unsustainable level of discounting that outweighed customer traffic.”

The complaint said that in late October 2019, Restaurant Brands “shocked investors” when it reported that quarterly revenue missed analysts’ expectations. It said the company noted that Tim Hortons’ results “were not where [they] want them to be” and attributed weaker-than-expected revenue to an offset of sales due to discounting and traffic in the Tim Hortons loyalty program.

In response to the lawsuit, Restaurant Brands said in its most recent quarterly report that the company “is currently evaluating the lawsuit, but believes that the claims are without merit and intends to vigorously defend” itself.

Will Businesses Be Engulfed by Lawsuits Blaming Them for Virus Infections?