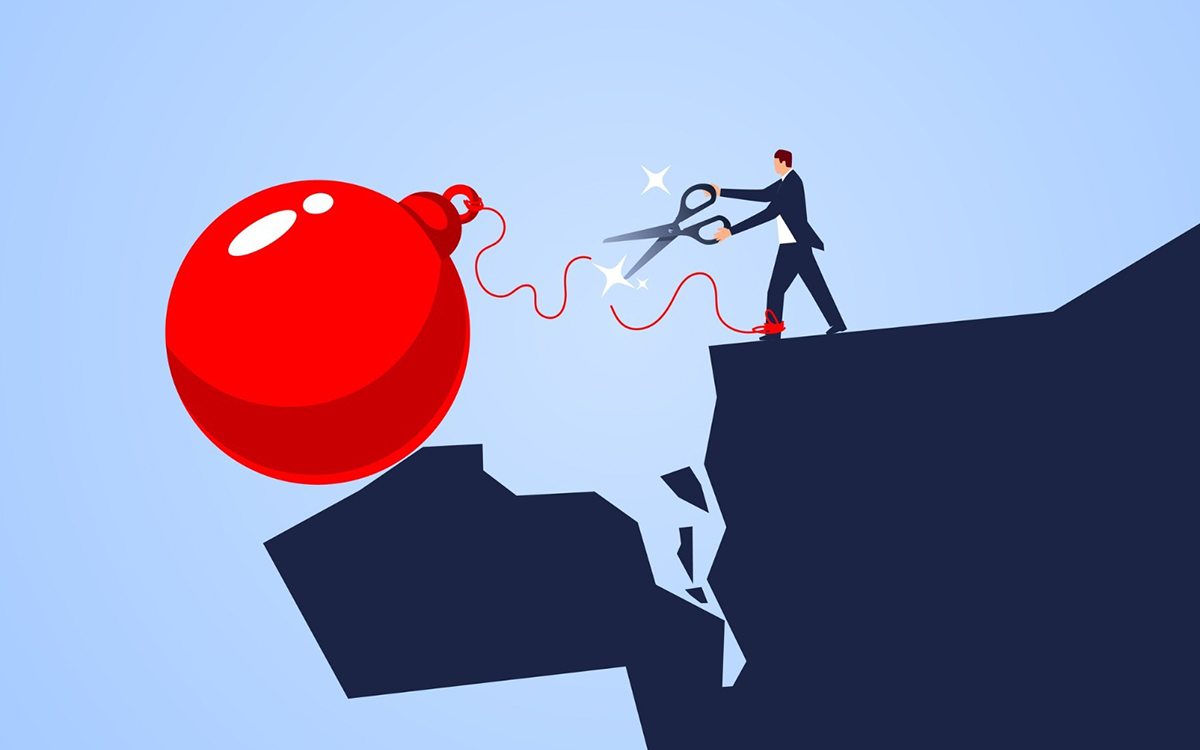 The American Federation of Musicians and Employers’ Pension Fund (AFM-EPF) is hoping the second time is the charm and has reapplied to the US Treasury Department for a reduction in benefits under the Multiemployer Pension Reform Act (MPRA) to help stave off impending insolvency.

In August, the Treasury Department denied the fund’s application for a reduction in benefits, saying that the mortality rate and new entrant assumptions it used were “not reasonable under the standards in the regulations.” The department said the mortality assumption used in the recovery plan was based on a standard table that was used “without adequate justification or a demonstration of the manner in which the table properly reflects the mortality experience of the fund.”

Under the proposed reduction, re-retirement benefits will be recalculated using a revised formula consistent with the way regular retirement benefits are calculated. Each $100 of contributions earned since the initial pension effective date is multiplied by the age-65 benefit multipliers for the benefit period in which the contributions were earned.

The  only changes to the structure of the proposed reduction from its previous application is that the flat across-the-board reduction of multipliers higher than $1 is 30.9% instead of 15.5%, and that benefits will not be reduced if a participant’s benefit comes out to less than $1 per month.

“The change that matters most, of course, is the increase in the flat across-the-board reduction, which is due mainly to the COVID-19 pandemic,” said the fund’s trustees in a communication that was sent to the plan’s participants. “This year, due to the large drop in work, contributions to the plan have been significantly lower. And they likely will continue to be depressed for the next few years. Less contributions means benefits have to be lower for the plan to survive.”

The pension fund supports more than 50,000 active workers, retirees, and beneficiaries, and receives contributions from more than 5,500 employers in the film, recording, symphonic, television, and theater industries. If approved, the proposed reductions would take effect Jan. 1, 2022.