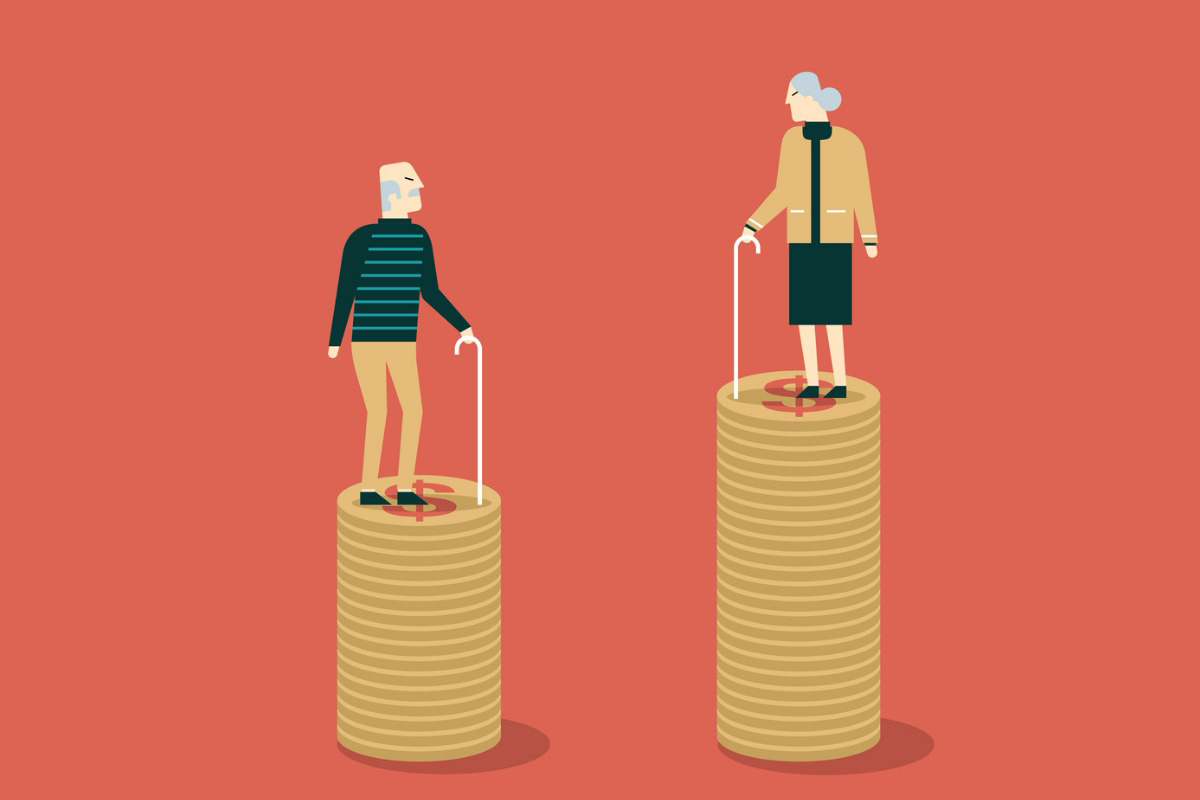 North Carolina State Treasurer Dale Folwell said he supports a proposed 2% pension supplement for retirees of local governments that was included in the state’s annual budget. He also said the money to pay for the supplement would come from the 11.12% net investment gains the retirement system earned during calendar year 2020, not from state taxes.

“We are blessed to have had sufficient market returns to provide this benefit increase to our local retirees in a fiscally responsible manner without increasing the rates we charge to cities and counties across the state—many of which are financially struggling,” Folwell said in a statement.

In November, the North Carolina General Assembly passed a budget that Gov. Roy Cooper signed into law and that provided for a pension supplement for state retirees equal to 2% of the beneficiary’s annual retirement. The North Carolina Local Governmental Employees’ Retirement System (NC LGERS) board is expected to make a final decision on the issue when it meets Jan. 27.

“The general assembly made a wise decision to stick with a supplement instead of a new benefit, and I’m asking the LGERS board to make a similarly wise choice,” said Folwell, who is also chair of the of the LGERS board. “I worry about our retirees on fixed incomes. They need this help and I’m glad that we’ve had solid enough investment performance to pay for it without burdening taxpayers.”

Cooper also signed into law Senate Bill 311, which allows the NC LGERS board of trustees to provide a supplement, provided that sufficient funds are available to pay for the benefit from investment gains earned on the state treasurer’s investments.