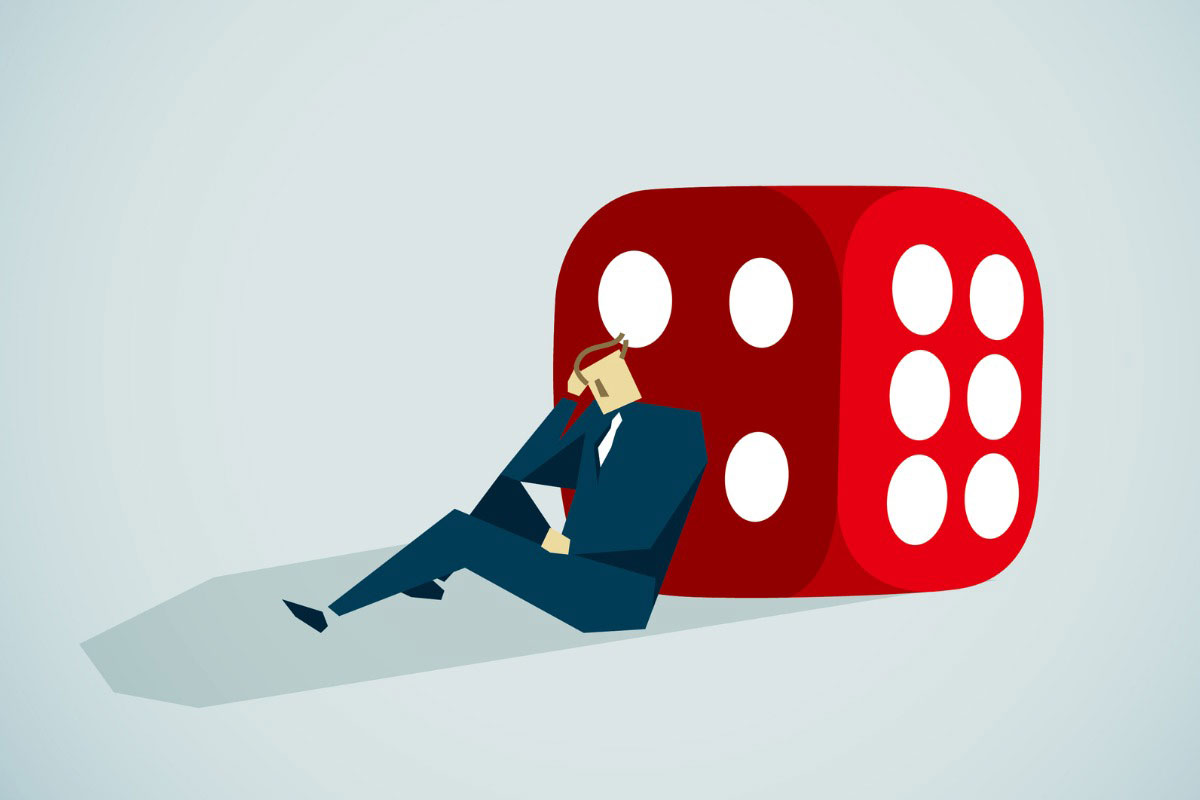 In a potential sign of cryptocurrency acceptance among institutional investors—and perhaps a sign of desperation—New Jersey’s pension fund, which is among the worst-funded in the country, recently invested a little over $7 million in two Bitcoin mining companies. And both investments are already down sharply.

In its most recent quarterly Form 13F filing with the Securities and Exchange Commission (SEC), which shows its current investment holdings, the State of New Jersey Common Pension Fund D reported that it owns 97,274 shares of Riot Blockchain and 108,148 shares of Marathon Digital Holdings. Both companies are among the biggest names in Bitcoin mining. The filing was signed by Shoaib Khan, acting director of the New Jersey Division of Investment, who replaced Corey Amon who stepped down in early June to become CIO of the National Rural Electric Cooperative Association.

Marathon Digital Holdings said its goal is to build the largest mining operation in North America, and the company says on its website that an investment in the company helps gain exposure to Bitcoin “without having to deal with the complications of holding the asset directly.”

And Riot Blockchain’s Bitcoin mining operations include wholly owned subsidiary Whinstone US, which it says consists of the single largest Bitcoin mining and hosting facility in North America.

High-risk, volatile stocks such as crypto mining companies aren’t typical investments for long-term institutional investors such as a state pension fund. But with dwindling funded levels and full pension contributions that come literally once in a generation, the New Jersey pension fund isn’t in a position to be as conservative as some of its peers.

The aggregate funded level for the state’s retirement systems was only 58% as of July 20, 2020, which is the most recent data available, and has been in a downward trajectory, declining from 61.2% in 2014.

Earlier this month, Gov. Phil Murphy boasted that New Jersey paid the full state-funded portion of the $6.9 billion pension contribution for fiscal year 2022—the first time in more than 25 years that the state made the full actuarially determined contribution to the pension fund.

“Today is a remarkable day for the state of New Jersey,” Murphy said at the time. “Today is not only the day we officially make good on that promise, it is the day we start filling in the hole that has been dug over the last 25 years.”