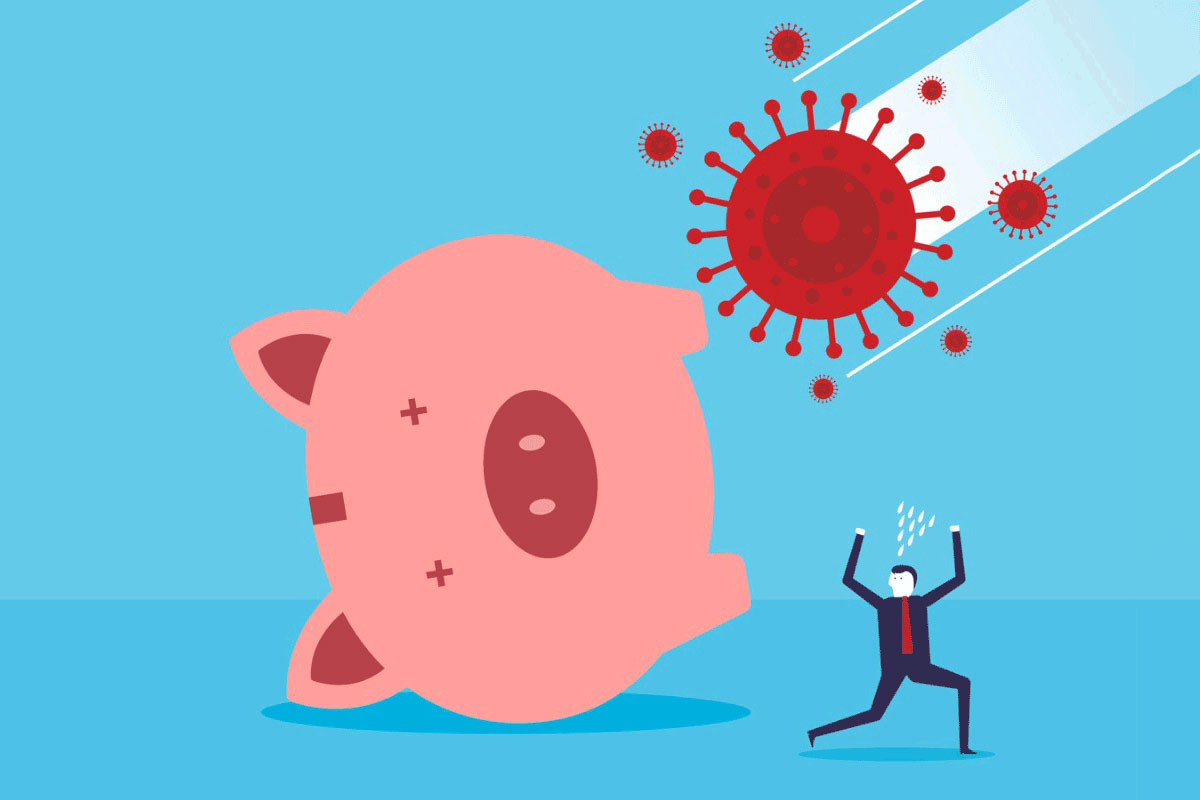 A bill working its way through the Massachusetts state legislature to provide bonuses to public employees who worked during the pandemic would cost billions of dollars to the already overstressed pension system, watchdog groups warn.

Massachusetts House Bill 2808, also known as “An Act Relative to Providing a COVID-19 Retirement Credit to Essential Public Workers,” would add three years of retirement credit to state “employees who have volunteered to work or have been required to work at their respective worksites or any other worksite outside of their personal residences during the COVID-19 state of emergency.”

The Pioneer Institute, a think tank, said in a statement that although that sounds reasonable, “upon reading the brief bill, it quickly becomes clear that this legislation is irresponsible in the extreme.” The group said that the bill, which was sponsored by Rep. Jonathan Zlotnik and Sen. John Velis, was written so broadly that it couldn’t determine which public employees wouldn’t be entitled to the benefit.

Pioneer cited a recent hearing before the legislature’s Joint Committee on Public Service in which Rep. Ken Gordon asked Zlotnik whether any analysis had been done on the bill’s fiscal impact. Zlotnik responded that “the short answer is we don’t have a final number as we sit here today.”

The think tank also noted that the bill defines employee as “a person employed by the Commonwealth of Massachusetts,” including “its political subdivisions,” and therefore would also apply to employees of Massachusetts’ municipalities. It said the bill would be a massive unfunded mandate for the commonwealth’s cities and towns.

“Administrators, accountants, techies, teachers, finance officers, grant writers, trash collectors, and all those paid with public dollars are potentially in line for the benefit,” said Pioneer, which lamented the broad public support the bill has garnered.

To demonstrate its point about the financial impact the bill would have, Pioneer Institute did an analysis of its effect on just one state employee—Marty Meehan, who is president of the University of Massachusetts. Assuming Meehan retires at the end of his current contract in 2025, Pioneer projects that his annual pension would rise to $335,673 from $287,720—an annual increase of nearly $48,000. It also said, based on actuarial tables, that would boost Meehan’s lifetime pension benefit by almost $800,000.

Pioneer also said the bill is “a slap in the face of the tens of thousands of private-sector employees who put themselves in harm’s way” as the public sector did not see employment decrease as sharply as did the private sector during the pandemic.

Siding with Pioneer is the Massachusetts Municipal Association (MMA), a private, nonpartisan, nonprofit organization. MMA Executive Director and CEO Geoffrey Beckwith spoke against the bill at the Public Service committee hearing, saying in written testimony that the group strongly opposes the bill as it “would be very costly for municipalities and local taxpayers, would immediately increase the projected unfunded pension liability in communities across the state, and would translate into reductions in available funding for municipal services in other areas.”

Beckwith said that although there has been no cost analysis to determine the number of people who would qualify for the bonus, “it is clear that the measures would add billions of dollars to state and local unfunded pension liabilities.” He added that “passing presumption bills without first engaging in adequate cost and risk analyses is a leaping-before-looking practice that fails to adequately understand the policy and financial ramifications.”

« Some Institutions Call Crypto Rat Poison, but Others Are Buying the Currency