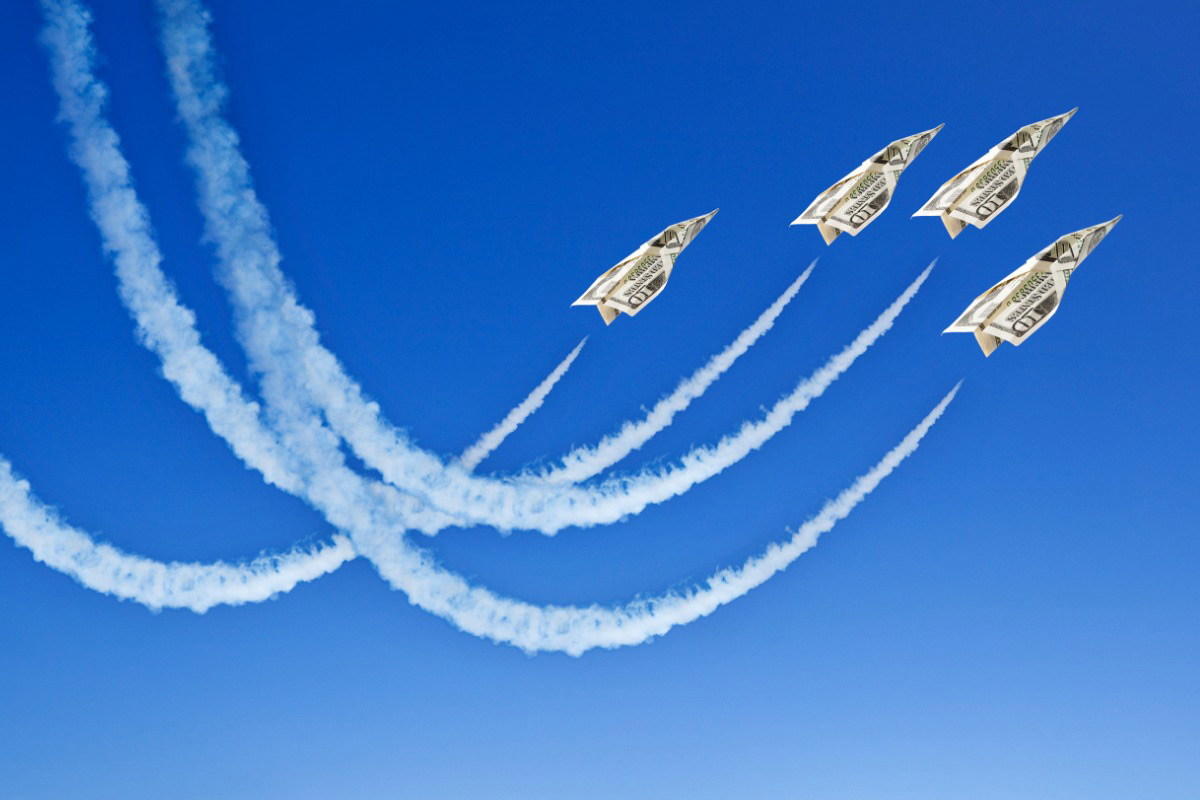 The New Jersey budget for fiscal year 2022, which the state legislature just passed, calls for a $6.9 billion pension payment, up about 44% over the previous year. State lawmakers increased the amount that Governor Phil Murphy proposed thanks to the surge in tax collections, plus federal stimulus money. The state has long had one of the nation’s worst pension shortfalls.

This marks the state’s first full public pension payment in 25 years (meaning the amount actuaries calculate the state must pay to meet its obligations). The record budget of which this is a piece, worth $46.4 billion, represents a 15% spending boost from the current fiscal year. The plan for the new fiscal year (starting July 1) also includes tax rebate checks for 760,000 households.

The Democrat-led Senate passed the proposal 25-15 along party lines, and the Assembly, which the Dems also control, voted 49-26 in favor. Murphy, a Democrat, is expected to sign it into law. Republicans, who had no role in drafting the budget, criticized the fiscal blueprint for expanding spending that the state can’t sustain going forward.

New Jersey’s financial situation benefits from a $10 billion windfall, thanks to swelling sales and income tax collections, amid pandemic consumer purchases. Federal stimulus checks, while not taxable themselves, helped propel the retail purchasing boom. In addition, the state coffers benefited from more than $6 billion from Washington’s aid payments.

The state also enjoyed a strong investment return recently. After plummeting at the pandemic’s onset last year, the investment performance improved significantly and helped better the pension funding picture. Returns were running above 22%, according to preliminary figures for the current fiscal year from the New Jersey Division of Investment. They easily outpaced the system’s long-term assumptions.

Democrats portrayed the new budget as a signal that the state is recovering strongly from the coronavirus outbreak. “This budget represents an important statement to all New Jersey residents: We are primed and ready to rebound from the pandemic,” Senate President Steve Sweeney said.

For the fiscal year ending June 2020, the seven pension funds that make up the New Jersey pension system had assets to cover just 58% of what they owe to active and retired state and local government workers.

The difference between plan assets, $103.5 billion, and liabilities, $178.4 billion, was $74.9 billion at the beginning of this fiscal year. That represents some $2.9 billion, or 4%, more than the shortfall the year before.

New Jersey Is Enlisting State Pensioners to Return to Work