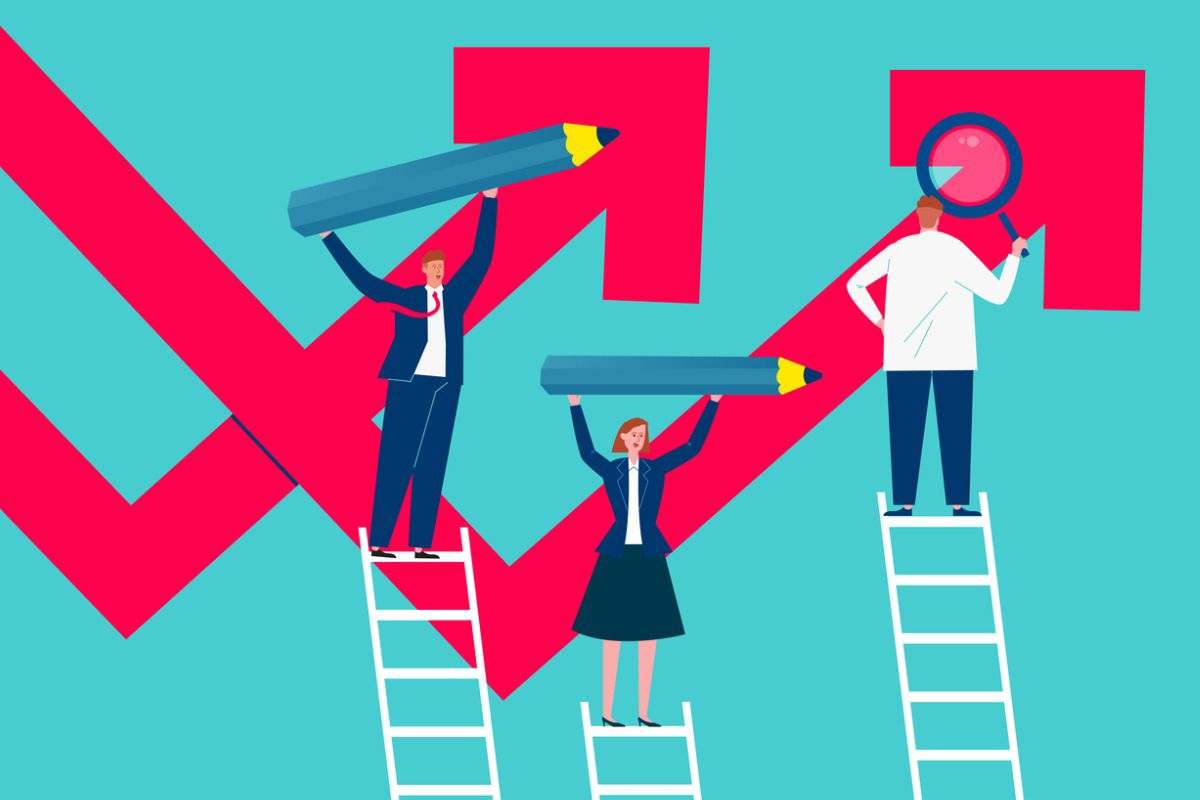 In a difficult market, the New Mexico Educational Retirement Board eked out a small advance for the fiscal year ending June 30, up 1%, following the prior year’s spectacular showing of 28.7%, the fund’s strongest advance in 36 years.

For the most recent fiscal year, the $15.5 billion pension program beat its benchmark, which lost 2.8%. This gauge is an amalgam of several indexes, including the S&P 500, MSCI Emerging Markets and the Bloomberg Agg. For the troubled April-June quarter, the New Mexico plan bested its benchmark, with both negative: minus 4.6% and 6.0%.

The plan’s asset allocation hasn’t changed in three years, according to CIO Bob Jacksha. For example, the program is underweight in public equities and core bonds compared with its targets. On the other hand, it is overweight in private equity, opportunistic credit and real estate. Over the past 10 years, the fund has beaten its benchmark—8.5% annually against the benchmark’s 7.7%.

Jacksha says he and his staff will review the asset allocation later this year with the organization’s board of trustees. “If there are any changes, I would expect them to be minor,” he says. The largest group in the portfolio is public equity at 24%, followed closely by private equity at 23%.

The latest funded ratio was 62.8% as of mid-year 2021, an improvement from 60.4% in 2020. Later in the calendar year, the fund’s actuarial report will determine where it sits for fiscal year 2022. The state legislature modestly increased contributions to the fund, which may be a factor this time.