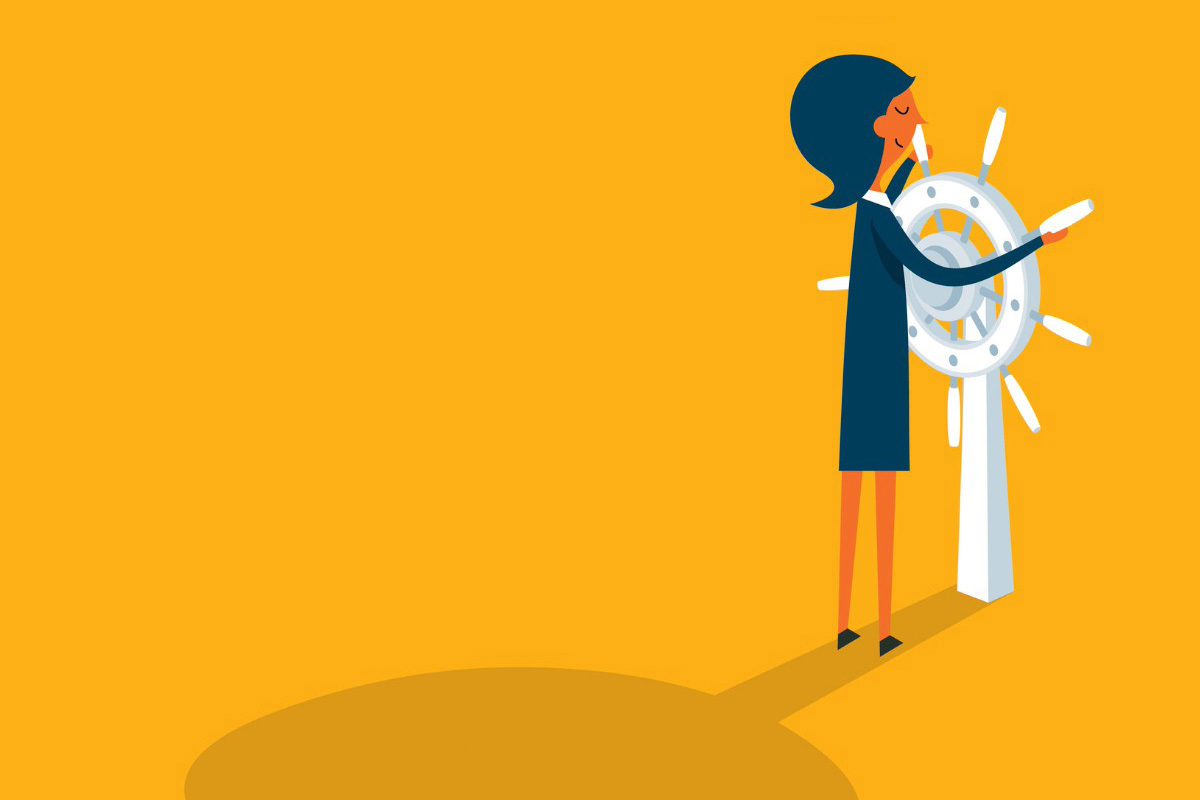 The San Diego City Employees’ Retirement System has named Carina Coleman as its new CIO. She will oversee the pension fund’s $10.9 billion investment portfolio, and succeeds Liza Crisafi, who retired at the end of July after 15 years at SDCERS.

According to the SDCERS release announcing the appointment, Coleman has managed multi-billion-dollar retirement plan investments of varying risk profiles among multiple asset classes, and has experience creating investment policy, constructing portfolios to meet return and risk objectives, conducting investment manager due diligence and analyzing risk and performance. She is also a former SDCERS board president.

Coleman joins SDCERS from Sempra Energy, an energy infrastructure company, where she worked for more than 12 years, nearly nine of which she spent as director of pension and trust investments. At Sempra, she was responsible for managing the company’s qualified and non-qualified retirement plans as well as other trust assets worth more than $8 billion. She was also responsible for developing and implementing investment policies and strategies and overseeing investment staff.

Prior to Sempra, she was a manager at Disney for five years, and before that she started her career as a research associate at financial planner Bradford & Marzec, according to her LinkedIn profile.

Coleman will start August 18; until then, Senior Investment Officer Jamie Hamrick will serve as interim CIO. SDCERS hired professional recruiting firm EFL & Associates to assist in the search to fill the CIO position.

« Multiemployer Plan Funding Levels Down Sharply in First Half of 2022