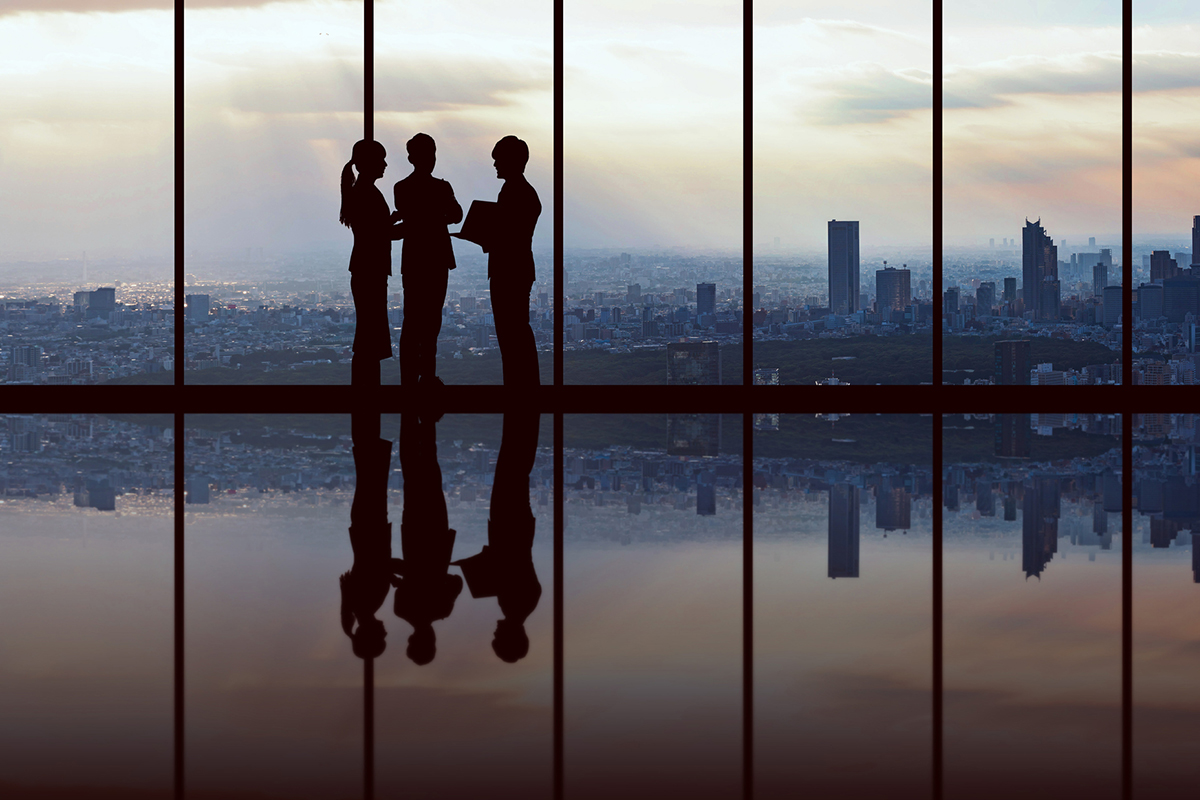 A new benchmark has been created that claims to be the first to measure the transparency of pension fund disclosures worldwide. And it has found that there is a lot of room for improvement.

The Global Pension Transparency Benchmark (GPTB), launched by CEM Benchmarking and Top1000funds.com, focuses on the transparency and quality of public disclosures, with quality relating to the completeness, clarity, information value, and comparability of disclosures.

The review involved looking at the fund organizations’ websites, annual reports, and financial statements, among other published documents. The pension funds were not directly questioned about their disclosures, as the idea was to be able to easily glean accessible disclosure information without requiring a lot of time or effort.

“We noted many areas for improvement within the overall global results,” Mike Heale, a principal at CEM Benchmarking, said in a statement. “In many instances, disclosures for responsible investing, costs, and governance were nonexistent or minimal.”

Despite the overall disappointing results, the benchmark found some positive examples of transparency. For example, Dutch funds had “exemplary” cost disclosures, as the top four scores in terms of cost disclosure came from the Netherlands. The benchmark said Dutch pension funds PFZW and ABP were good examples in the reconciling of financial statement cost numbers, as they showed why financial statement costs differ from what is used elsewhere in their annual reports.

The benchmark also noted that the California Public Employees’ Retirement System (CalPERS) produces a three-page report that provides a high-level summary of key results for those who don’t have time to read the fund’s extensive annual report.

And it said Quebecois pension fund Caisse de dépôt et placement du Québec (CDPQ) provided an “excellent” interim performance update on its website during the market downturn last year that put the event in context and outlined an action plan for mitigating its impact.

OP-ED: Trust and Data Transparency Are Now the Same Thing

« Is the Big US Retail Sales Number Temporary?