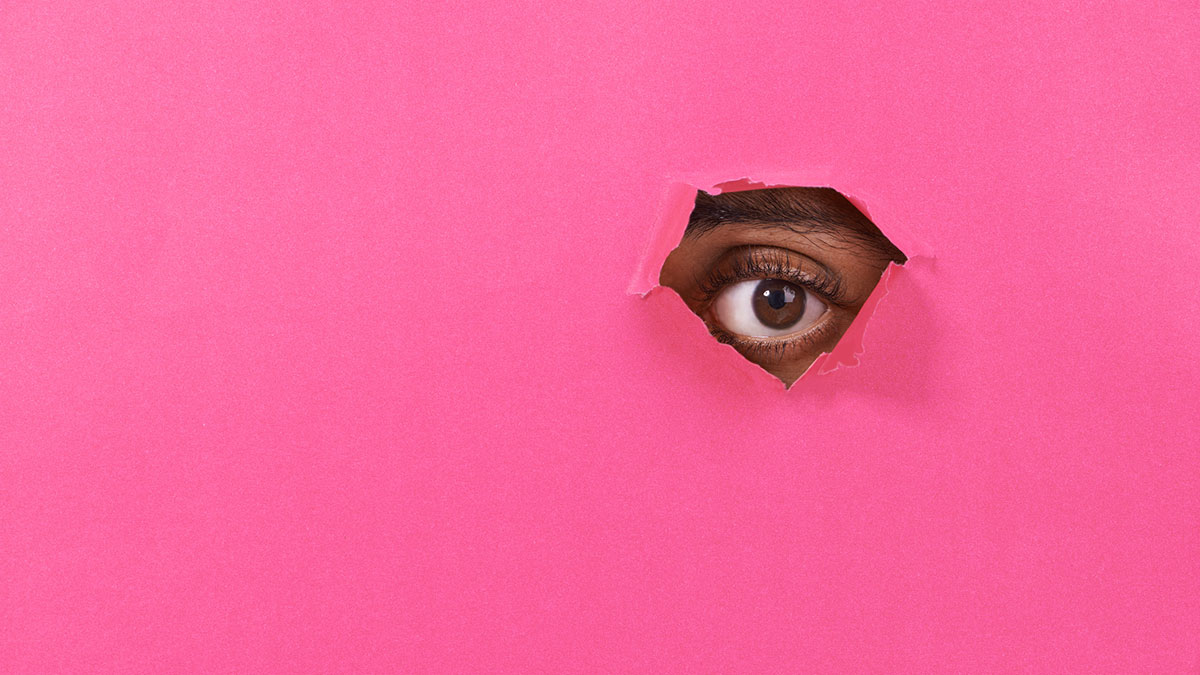 When the SEC proposed to raise the reporting threshold for Form 13F quarterly reports for the first time in over 40 years, it sounded like a logical move. The form was adopted in 1978 with a $100 million threshold to provide the regulator with data to monitor the influence and impact of large managers. But because the value of US public corporate equities has since increased more than 30-fold, the “relative significance of managing $100 million has declined considerably,” the SEC said.

The SEC’s proposal raise the 13F reporting threshold to a level “that furthers the statutory goal of enabling the SEC to monitor holdings of larger investment managers while reducing unnecessary burdens on smaller managers,” SEC Chairman Jay Clayton said in a statement.

If the proposal is enacted, smaller managers that no longer file the Form 13F reports would each see total annual direct compliance cost savings of $15,000 to $30,000 annually, the regulator estimated. Total savings would amount to $68.1 million to $136 million.

The SEC also said that under the proposed amendments, the aggregate value of section 13F securities reported by managers would represent approximately 75% of the US equities market as a whole, compared with 40% in 1981, which was the earliest year for which Form 13F data is available. And, the regulator said, the proposed threshold would retain disclosure of more than 90% of the dollar value of the holdings data currently reported, while eliminating the filing requirement and other related costs for the nearly 90% of filers that are smaller managers.

That all sounds reasonable enough, and on the surface the sharp increase in the reporting threshold appears to be a sensible move. However, it would be huge blow to transparency, according to the National Investor Relations Institute (NIRI), and SEC Commissioner Allison Herren Lee, who voted against the proposal. They said the threshold increase would eliminate visibility into accounts managed by more than 4,500 institutional investment managers representing approximately $2.3 trillion in assets.

“I’m unable to assess the wisdom of today’s proposal,” Lee said in a statement. “I am concerned that the projected cost savings in today’s proposal are greatly overstated and wholly inconsistent with the Commission’s past analysis.”

Lee also argued that the financial regulator has been pushing initiatives that are more opaque, saying the proposal “joins a long list of recent actions that decrease transparency and reduce both the Commission’s and the public’s access to information about our markets.”

Meanwhile, NIRI CEO Gary LaBranche called the proposal “a step backward for transparency and investor engagement” and complained the proposal doesn’t include any of the reforms the group has championed to help improve ownership transparency. NIRI has called for reducing the reporting period to 15 days from 45 days, changing the reporting frequency to monthly from quarterly, and requiring the disclosure of short positions.

“Many companies and IR teams rely heavily on 13F data to know which institutions are increasing or decreasing their positions, to allocate scarce C-suite time among investors, and to detect activist funds that may be plotting a proxy contest,” LaBranche said in a statement. “NIRI plans to oppose this ill-advised proposal, and we encourage issuers, NIRI chapters, and other corporate groups to share their concerns with the SEC.”

The proposal will be published on the SEC’s website and in the Federal Register, after which there will be a 60-day comment period.