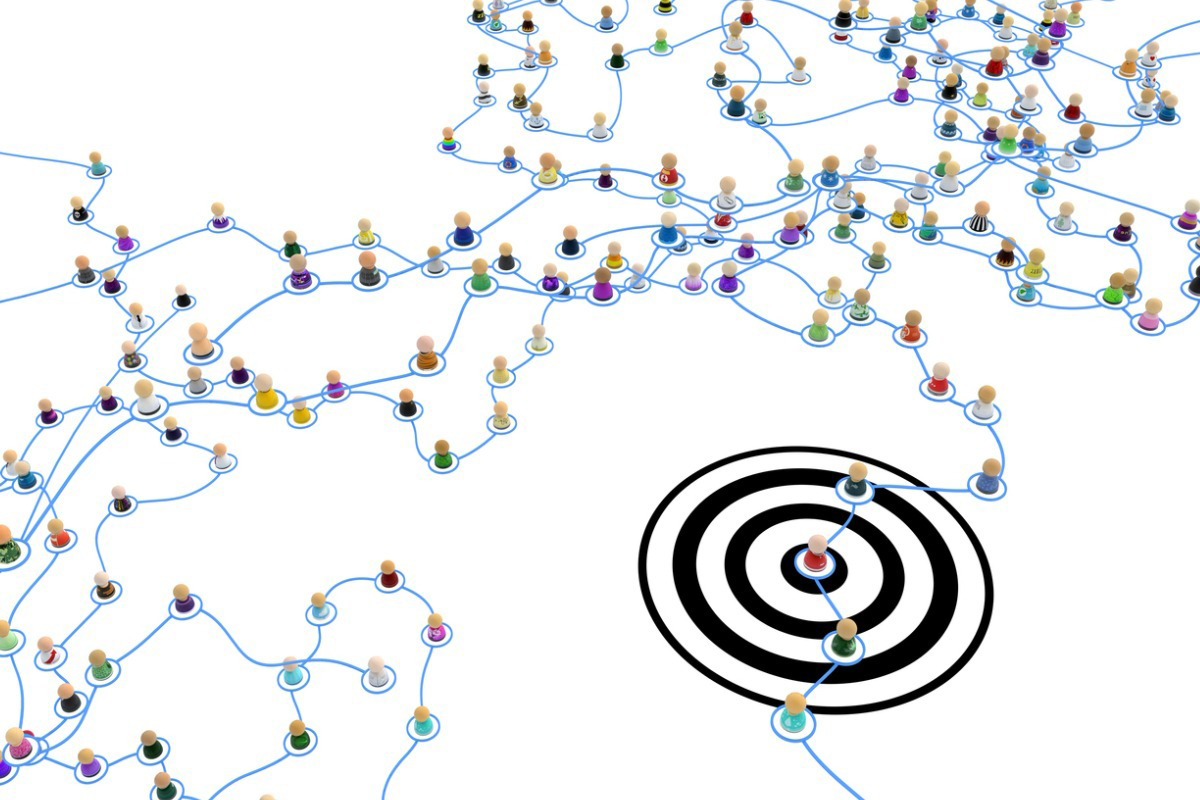 Trustees at the New York City Retirement Systems (NYCRS) are looking at an actuary proposal to lower the assumed return to 6.8%, down from 7%, among other changes to assumptions and methods used by the chief actuary to determine pension obligations.

Lowering the assumed return would strengthen the $239.8 billion pension system, according to the Wednesday announcement from the New York City Office of the Actuary (NYCOA).

A 6.8% target would better match projected investment returns, given the zero-interest rate environment, according to investment advisers who recommended the change to the pension system. It would also reflect lower assumptions NYCRS has projected for the Consumer Price Index (CPI), the office said.

“Always keeping an eye on the variables that affect pension funding, such as the investment returns, the Consumer Price Index, and mortality improvement trends, ensures steady and responsible stewardship of the earned pensions of the city’s public workforce,” New York City Chief Actuary Sherry S. Chan said in a statement.

The proposal from the actuarial agency will be reviewed by 60 total trustees during board meetings next month across the five New York City retirement systems and pension funds, including the plans for police officers, firefighters, teachers, workers in the Board of Education, and city employees.

If approved, they will be applied before the end of the current fiscal 2021 year, which ends June 30 for NYCRS.

Normally, public pension funds assume returns of 7% and higher. The steep targets are a source of concern nationwide for public investment teams that are increasingly having to deliberate using more risky and costly asset classes to meet their returns.

In the past, trustees have been reluctant to reduce assumed return targets, because they coincide with an increase in overall pension liabilities. The aim would be to reduce a plan’s funded status, a reduction few like seeing on paper. It’s not just a paper exercise, of course: Falling short of high investment return targets would also result in growing liabilities in the pension system.

In the 2020 fiscal year ending June, the roughly $80 billion New York City Employees’ Retirement System, one of the five plans in the NYCRS, returned just 3.6%, falling short of its investment target, financial reports show. The system was also 76% funded.

The city actuarial office said in its announcement that the proposal would result in an increase in overall pension liabilities, though with an initial decrease in annual employer contributions.

Assumptions for recognizing the gains and losses in pension assets would also be updated to five years at 20% per year, down from six years.

« News From Davos: US Vows to Throw Weight Behind Climate Change Fight