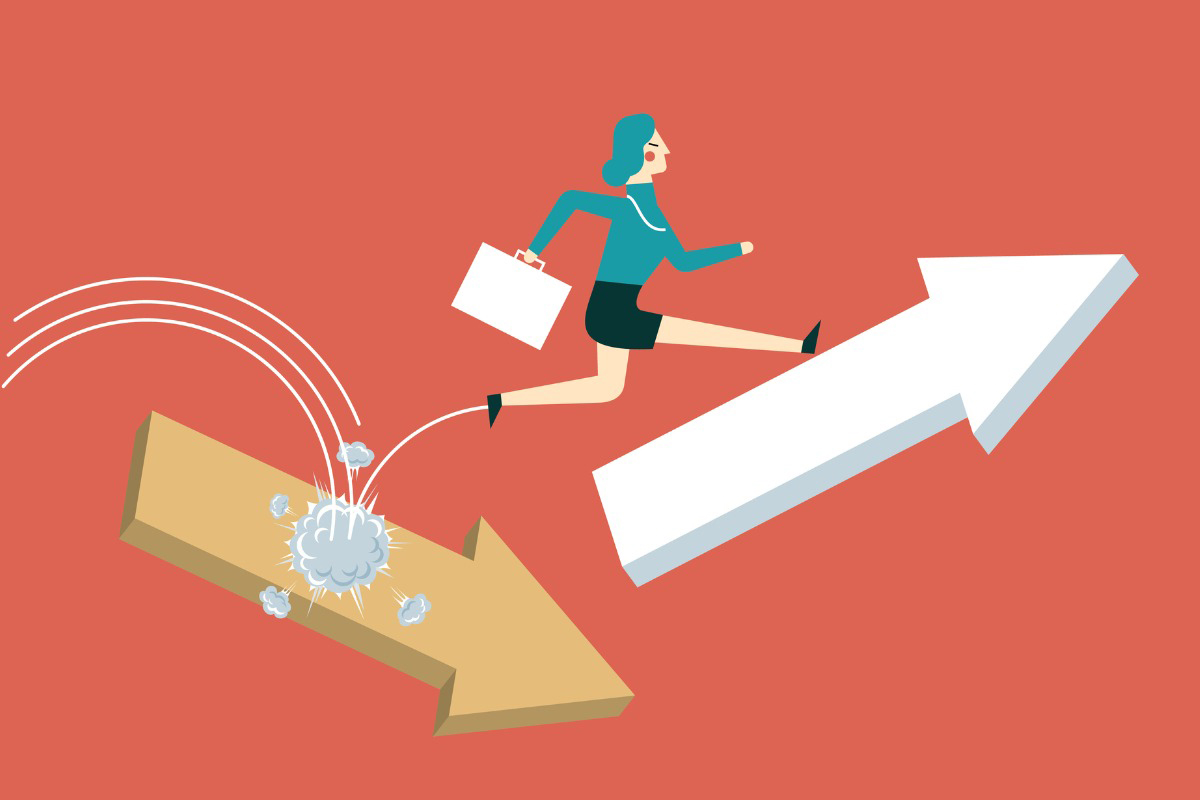 The New York State Common Retirement Fund published its third quarter results yesterday, reporting an estimated return of 4.74%. This marks a significant improvement from returns in the second quarter of the state’s fiscal year, which were 1.15%. New York Common counts its fiscal years from April 1 through March 31.

This quarter’s press release didn’t reveal any major shifts to the overall asset structure of the fund, but there were some slight differences when compared with last quarter. For example, this quarter, the pension fund had 51.38% in public equities, a slight decrease from the 52.14% allocation of Q2. The fund also saw its cash, bonds, and mortgages section of the portfolio shift slightly to 22.37% from 21.84%. Other changes in asset allocation were negligible.

“Market volatility brought returns down from their heights earlier in the year, but the fund remains on a pace to generate solid returns overall,” he stated in the press release. “We’ll continue to manage investments with prudence and a focus on long-term stability and risk management that has positioned us as one of the nation’s strongest public pension plans.”

Market volatility has remained erratic in quarter three as well, but this time, the pension fund seems to have figured out a way to manage.

“A strong third quarter kept our state pension fund on track, despite ongoing market volatility,” DiNapoli said. “Our focus, as always, remains long-term, sustainable investment returns that will ensure our members and their beneficiaries continue to have secure pensions for generations to come.”

The fund’s total assets under have risen to $279.7 billion now from $267.8 billion in the second quarter. Its target investment return rate is 5.9% annually.

New York Common Must Have 100% Sustainable Investments by 2030, Study Urges

« Spreads Are Narrowing: Could We Get (Gulp) an Inverted Yield Curve?